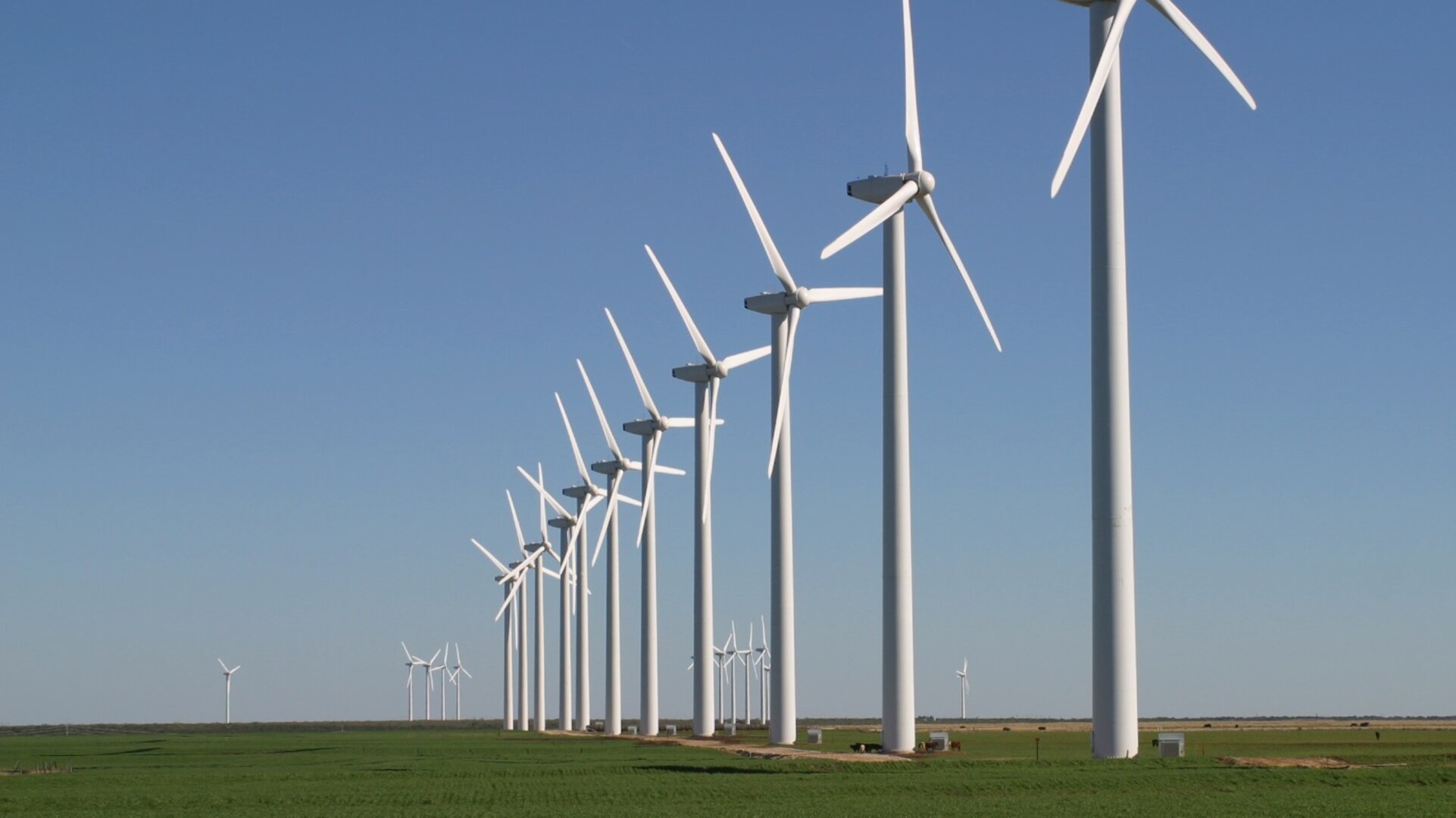 Humans rely on energy to maintain or improve their living standards. Energy is used to cook food, heat homes, run transport systems and communicate through electronic devices. However, 840 million people in developing countries still have no access to electricity and around 60 percent of greenhouse gas emissions stem from our use of fossil fuels. Renewable power is therefore vital for addressing global inequality and the causes of climate change.

The European Union's Sustainable Energy Week is held on 22‒26 June to promote the use of renewable energies. This year, it is presented in a digital format for the first time and brings together public authorities, private businesses, civil organisations and other stakeholders to help transform the region into the first climate-neutral continent. Although the event focuses on Europe, it is part of a broader effort to achieve the global objectives of the UN Sustainable Development Agenda and the Paris Agreement.

ESA actively promotes low-carbon energies through its commitment to the UN Sustainable Development Goals (SDGs). While the share of renewables in global electricity generation increased to 28 percent in the first quarter of 2020, the UN says "much higher levels of ambition are required" to achieve SDG7 (Affordable and Clean Energy) by 2030. ESA contributes to this goal through its use of space technology in a range of multi-partner activities, which are listed on the agency's searchable SDG portal.

"ESA offers numerous space-based solutions that are helping public and private sectors to address the global challenges of climate change and energy inequality," says Isabelle Duvaux-Béchon, Head of ESA's Member States Relations and Partnerships Office. "Our satellite imagery, data and technologies are vital tools that can accelerate progress toward a future based on clean energy."

AlgoSolis is a public facility operated by the University of Nantes and the French National Centre for Scientific Research that is assisting ESA's MELiSSA initiative to create a regenerative life-support system in space. AlgoSolis enables the production of sustainable microalgae as a basis for biofuels, which are increasingly important for energy generation, heating, transportation and other uses. The facility provides a scientific and technological environment to develop industrial applications that require mass-scale production of microalgae, which are aquatic organisms that convert sunlight, water and carbon dioxide into algal biomass. The facility also serves as an accelerator for the entire microalgae industry, which offers energy potential for other regions, including Africa.

Biofuels have been used for as long as human civilisation has existed and have sparked renewed interest in recent decades as an alternative to fossil fuels. Yet some biofuels, including those produced from palm oil and soy, have been linked to environmental degradation from deforestation. AlgoSolis’s cutting-edge research is therefore critical to ensuring that the latest generation of microalgae-based fuels are high in yield and low in carbon emissions.

ESA also supports Poworganic in its quest for sustainable energy. Around three billion people, mostly in developing countries, rely on burning wood, dung and other crop residue for their domestic energy. This process contributes to deforestation and generates indoor air pollution that kills around 4.3 million people each year. Poworganic aims to replace firewood with biogas, a renewable energy source that is produced naturally as organic waste decomposes.

Biogas can be used for cooking appliances and also forms the basis of a rich fertiliser that is created in a portable low-cost biogas plant that Poworganic has developed. ESA contributes its satellite imagery to enable the company to help small-scale farmers understand crop health and provide them with information on where the fertiliser is most needed.

Belgian company Euro Heat Pipes – a subsidiary of Airbus Defence & Space – is using ESA space technology in its ambitions for energy efficiency. Heat pipes are used for thermal control in satellites and contain a liquid, such as ammonium, that evaporates when heated, carrying waste heat to a colder part of the satellite. The liquid then condenses so the process can repeat itself, recycling energy that would otherwise be radiated into space.

Waste heat can also be utilised on Earth for power generation and to improve energy efficiency, helping address the challenge of climate change and the overexploitation of fossil fuels. One aim of Euro Heat Pipes is to develop electronics systems that can harness this technology for aeronautical, defence and terrestrial markets.

ESA is involved in many other activities aiming to deliver clean, affordable energy. The agency's satellite imagery and space applications play a supportive role in global efforts to create a low-carbon society and to raise living standards everywhere. Such collaboration also offers hope to billions of people who have yet to reap the benefits of technological progress.