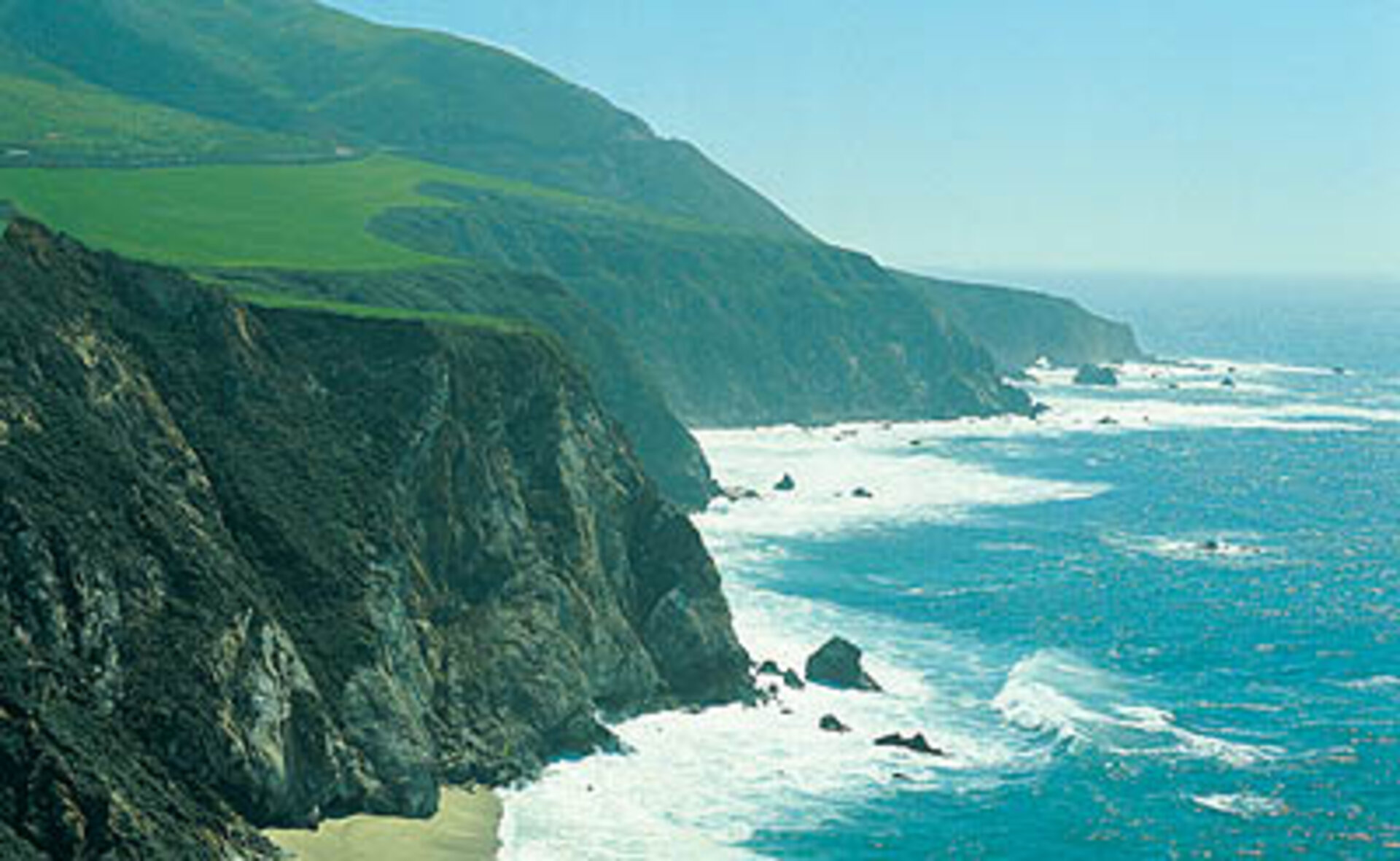 Space applications could help people back on Earth to harness the power of waves. The sea is undoubtedly powerful, but scientists have had to work hard to figure out ways of generating electricity from this huge resource. Since renewables are a vital part of European energy policy under the SET plan, the quicker the technology can be refined the better.

Satellite altimeter measurements were used in the past to measure wave height, and wave energy was calculated using mathematical models. Since then, synthetic aperture radar (SAR) in space has improved our ability to measure waves. Like ordinary radar, SAR sends pulses to the Earth's surface and receives an echo that is recorded when it returns to the antenna. However, SAR gets a better spatial resolution by moving at high velocity over the surface and using echoes of multiple radiated radar pulses which are combined in a summary.

Combined with ground-truthing from buoys at sea, satellite measurements have given a large store of data about wave heights. However, earlier satellites such as ENVISAT did not make measurements regularly enough for "nowcasting" or swift updates of wave conditions, and were more suited to long-term wave climate assessment.

The introduction of data from Terra-Sar-X, a public-private partnership between the German Aerospace Center (DLR) and EADS Astrium, has brought reliable data for nearshore areas to those who need it on Earth.

Test sites for wave power have been built in different locations around Europe, whilst research continues at a range of academic institutions to develop wave power that could generate electricity and integrate with current electricity supply grids.

ESA is actively funding companies to increase the use of Earth Observation data in the renewable energy sector.