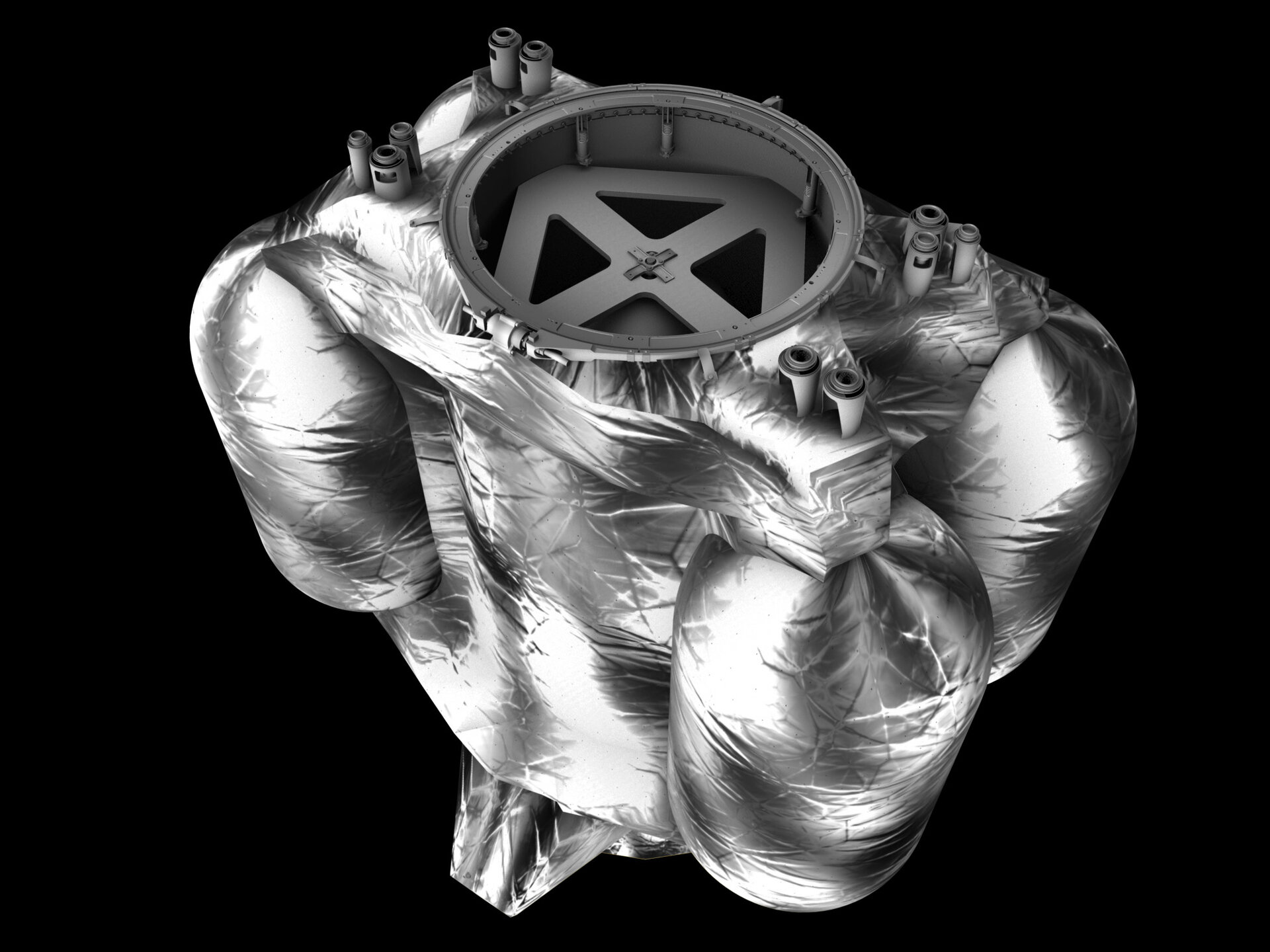 The objective of the Science Core Technology Programme (CTP) is to ensure early and effective preparation of ESA's future science missions by advance preparation of the critical enabling technologies required for successful mission development.

Whilst the initial stages of new technology development, leading up to experimental verification, are pursued through ESA's Basic Technological Research Programme (TRP), the CTP exists to take these new technologies and apply them to the specific technical requirements of future science missions. CTP funded activity carries them to higher stages of technological maturity, up to full-scale engineering models fully tested in relevant environmental conditions, ready for inclusion in the definition stage of the mission – which is the design phase which guides the actual spacecraft construction.

Why is the CTP needed?

...the most challenging class of Agency activities.

Space science missions are amongst the most challenging class of Agency activities. To make new discoveries about the cosmos requires spacecraft platforms and sensors that operate more precisely, fly further or see differently than any spacecraft or sensors before them. Such so-called critical technologies must be mastered before the mission can truly be classed as achievable.

An initial demonstration of the feasibility of these critical technologies is essential to enable implementation of the mission at an acceptable level of risk in terms of cost and schedule. The mission development phase can then take the mature results of CTP activities and further refine them to the specific mission requirements. A typical space science mission might require a dozen or more critical technologies to be made ready in the course of a decade or so.

How is the CTP implemented?

The process of science technology development begins with detailed studies which define future mission concepts and identify the critical technology needs involved. CTP activities are then initiated for all platform and payload technologies for which ESA has responsibility – as opposed to, e.g., sensors contributed by national partners.

The CTP is one of ESA's mandatory activities subscribed to by all ESA Member States, operated on a three year cycle, with an annually revised technology plan.

For an example of its operation, take the Gaia mission, which aims to track the spectral colour and three-dimensional motion of one billion stars in our galaxy. Among its main technology drivers were precision navigation, high on-board data handling requirements, a complex yet compact optical design and an extreme level of instrument thermal stability.

Some 13 technology activities were identified from these drivers, including high-speed low-power electronics, a large mosaic of CCD arrays, a 9-m inflatable sun-shield and solar array, plus qualification of a highly-accurate field emission electric propulsion (FEEP) system for attitude control during observations.

This work was pursued successively through the TRP and then CTP, the activities of the two programmes being closely coordinated. Technologies were brought to the proof-of-concept stage through the TRP then transferred to the CTP to reach the engineering model stage, then finalised to flight models in the follow-on 'mission preparatory' stage. After more than a decade of work, Gaia is currently set for launch in mid 2013.

What benefits does the CTP deliver?

The CTP covers the most difficult development stage of all...

The separate technology development pathway approach of the CTP succeeds at reducing the risk of unavailability of key technologies during a mission's actual project development phases. This being so, the CTP has prevented technology setbacks and avoided substantial delays and cost increases. And technology matured by the CTP for one mission may often pay dividends for many more missions to come.

The timely and systematic development of new technologies is crucial to the successful implementation of future science missions. The CTP covers the most difficult development stage of all, the move between embryonic concepts and tailoring for specific mission requirements which are technically, financially and programmatically feasible. This treacherous middle stage of ESA's technology readiness level (TRL) scale is sometimes called 'the valley of death', but the CTP has managed to cross it time and again.

The track record speaks for itself, and compares favourably with that of other space agencies: out of more than two dozen ESA science missions to date, only a single one has ever had to be cancelled.

With CTP research being contracted out to industry, the CTP also maintains and strengthens European space sector's capacity for innovation and precision engineering, strengthening industrial competitiveness.

CTP proposals are issued continuously throughout the year on ESA's EMITS website, available to all European firms on a 100 percent funding basis. In some cases small to medium sized enterprises (SMEs) are favoured as subcontractors to primes.