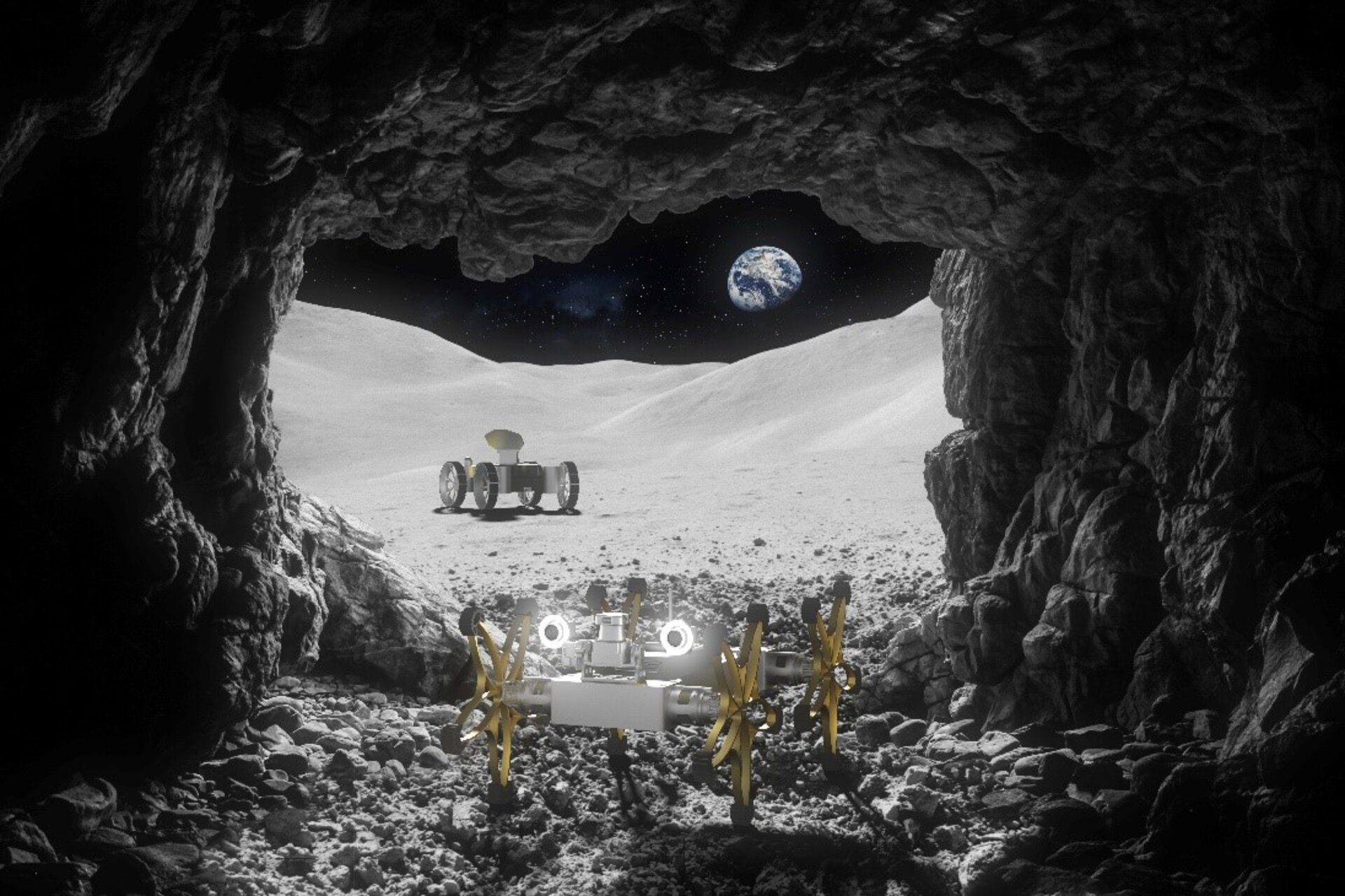 ESA's Technology Development Element (TDE) has signed a contract on the development of the TRAILER robotic system with COMEX, France. TRAILER is a two-year project to test a novel architecture of robotic cooperation based on a tandem of two rovers for lunar surface exploration missions.

As ESA works towards building the first permanent human outpost beyond Earth’s orbit, astronauts and robots will work together to prepare the coming era of space exploration with missions to the lunar South Pole and other locations.

Robotic explorers are vital for searching for elements that could support a human presence on these extraterrestrial surfaces. These scouts will be operated either from Earth or from a base in lunar orbit and they will need to perform certain tasks in autonomy. The main objective of the TRAILER activity is to develop a rover system consisting of:

The activity is led by COMEX and will be supported by the German Research Center for Artificial Intelligence Robotics Innovation Center (DFKI RIC) and LIQUIFER Systems Group, in Austria.