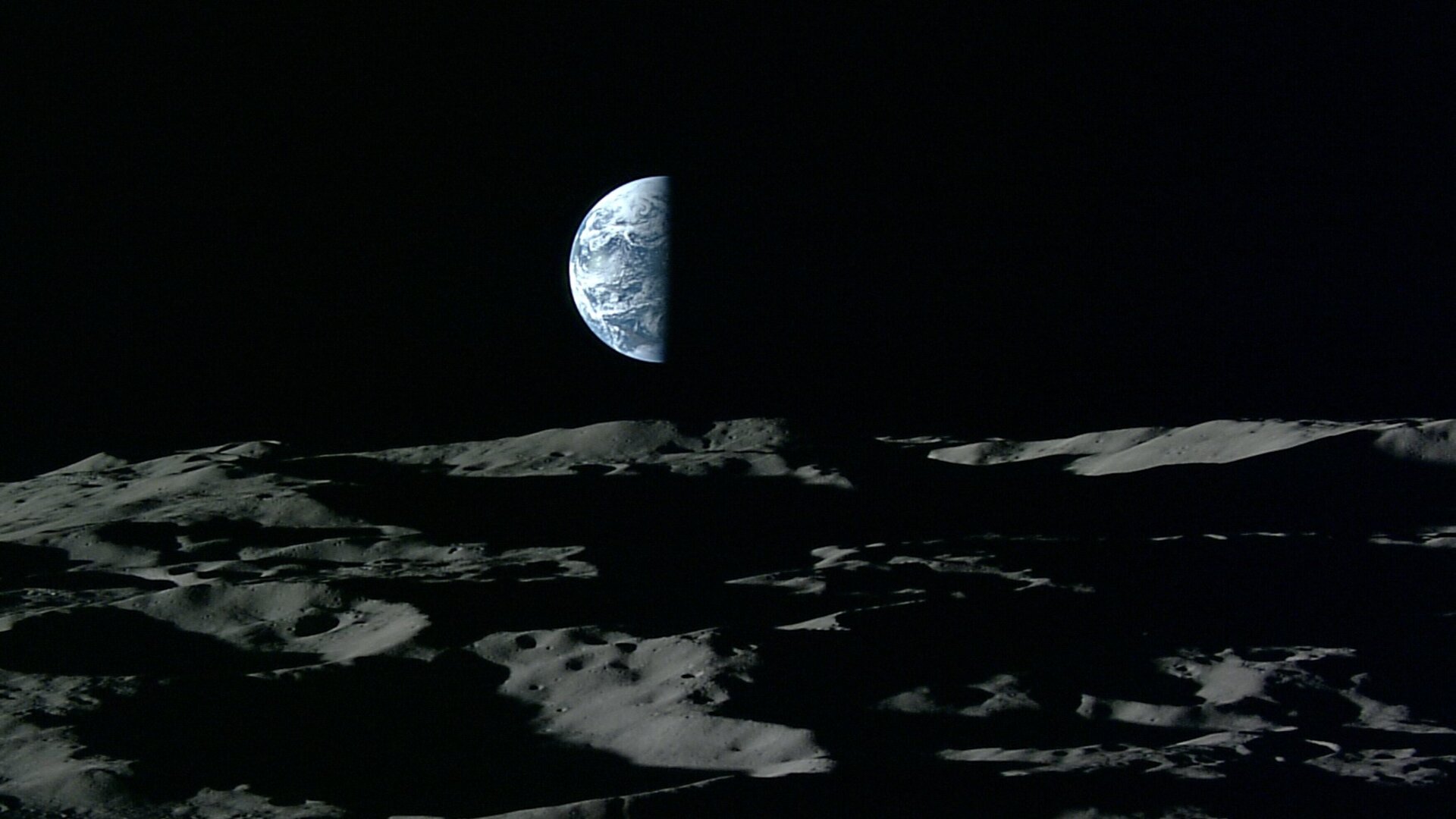 Designers of future Moon missions and bases have to contend with a chilling challenge: how might their creations endure the fortnight-long lunar night? ESA has arrived at a low-cost way of surviving.

During prolonged night, when the surface is lit only by blue Earthlight, temperatures dip below –170ºC. Some locations at higher latitudes have shorter nights, though others have much longer or even permanent darkness.

Numerous robotic missions have perished during this prolonged cold. Russia’s Lunokhod-2 rover, for instance, failed to make it through the night in May 1973, its radioactive heater having gradually run down after four months of exploring.

The Apollo manned missions stayed on the surface only a few days at a time, and all during the early lunar morning. But future lunar settlers will have to live in the night as well as the day, bearing in mind that vital solar energy and heat would be unavailable during the 14 days of darkness.

“Up until now, radioactive heat and power sources have been the preferred solution for lunar habitats,” explains ESA’s Moritz Fontaine. “But these would multiply the cost and complexity of any expedition.

“So we’re exploring a more sustainable solution, using the capacity of moondust to absorb and store energy when hit by sunlight, then releasing this energy during the lunar night.”

The basic concept involves multiple mirrors to channel sunlight into processed lunar regolith, into which a heat engine would be placed. Driven by the temperature difference, this heat engine would be kept running directly by the heat of the Sun during the day – illuminated surface temperatures rise well above 100ºC at the equator – while simultaneously storing excess heat in the soil.

Once night falls, the heat engine would be kept running in turn by the gradual release of the energy from the heated soil.

“The principle has been worked out in detail,” adds Moritz. “The next step, being undertaken through ESA’s General Studies Programme, is to perform numerical and simulation studies to put values on the heat storage and electricity provision the system would enable.

“The results should then allow the construction of a small demonstrator to test the concept in practice.”