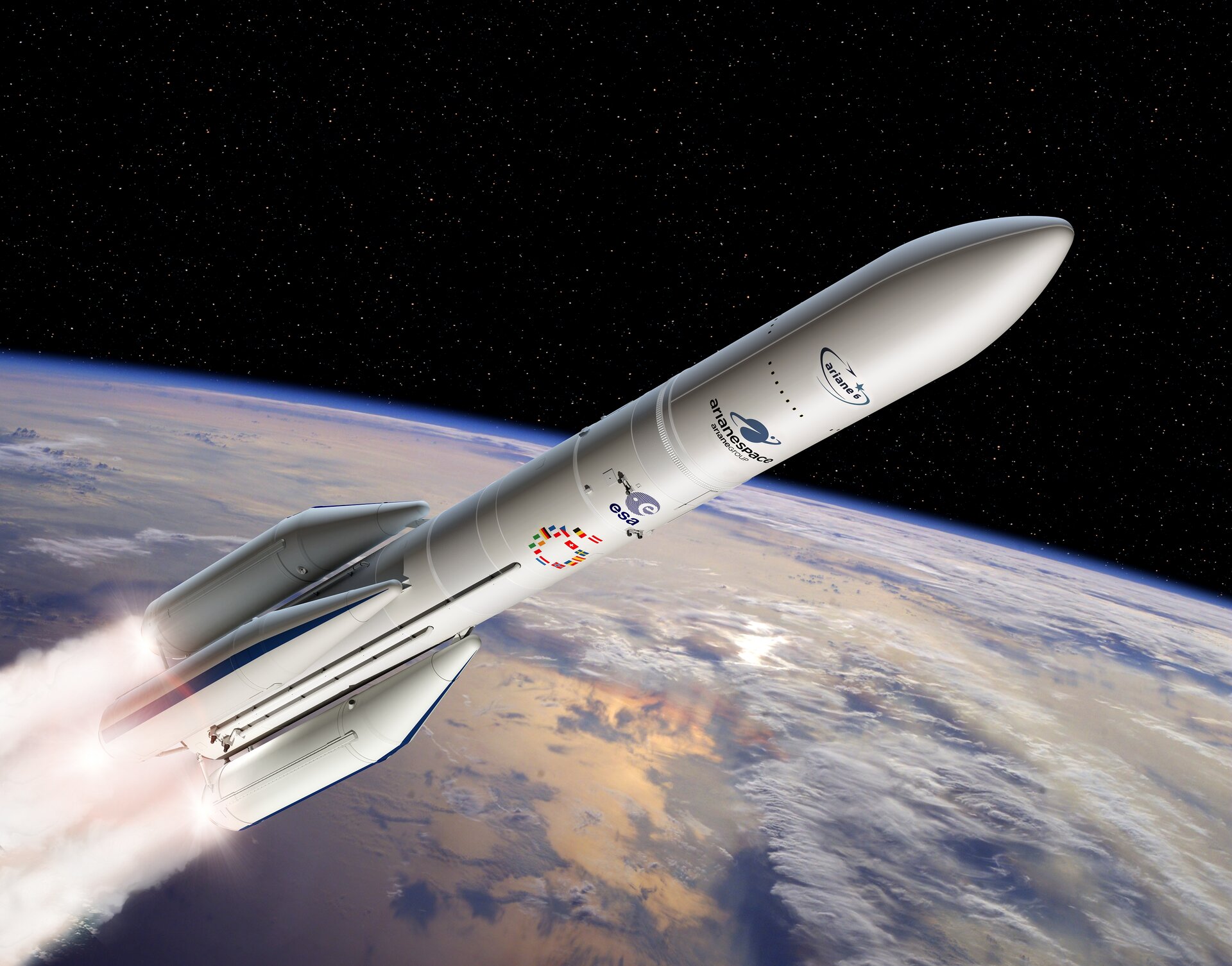 The preliminary requirements for Europe’s next-generation Ariane 6 launcher have been agreed and the project is set to move on to the next stage.

The objective of Ariane 6 is to guarantee autonomous access to space for Europe, serving European institutional missions, without requiring public support to exploit.

The performance requested for the new vehicle is up to 6.5 tonnes in equivalent geostationary transfer orbit, to cover both institutional and commercial needs. The configuration retained was ‘PPH’ – indicating the sequence of stages: a first and a second stage using solid propulsion (P) and a third stage using cryogenic propulsion (H).

Ministers also requested that the new vehicle exploits maximum commonalities with the cryogenic reignitable upper stage of Ariane 5 ME.

In early July, seven months after ESA’s Ministerial Council decision, the concept for the Ariane 6 vehicle was selected.

On 1 October the Preliminary Requirements Review of the launch system began. The management plans and the preliminary specifications together with the technical and programmatic files of the concept were submitted for review.

The review was concluded by the board on 6 November. The review involved European experts from Arianespace, Italy’s ASI space agency, France’s CNES space agency, the DLR German Aerospace Center and ESA. European customers also participated and contributed to the consolidation of the Mission Requirement Document, which will drive the development.

The next step for the Ariane 6 project is the completion of a first Design Analysis Cycle, which is planned for the end of February, and which includes trade-offs for several subsystems. A second Design Analysis Cycle will start in March. The results of the second loop will feed the next ESA review: the System Requirements Review, planned for October–November 2014.

In parallel, ESA has consulted industry to gather competing ideas on key launcher elements. More than 160 responses were received, and ESA is completing their evaluation. This will allow the progressive setting up of the industrial organisation, awarding contracts to subcontractors for the second Design Analysis Cycle and receiving an industry proposal for the full development of Ariane 6 in preparation for the next ESA Ministerial Council meeting.

“Decisions taken by the ESA Council at Ministerial level in November 2012 are being implemented strictly and timely,” noted Antonio Fabrizi, ESA’s Director of Launchers.