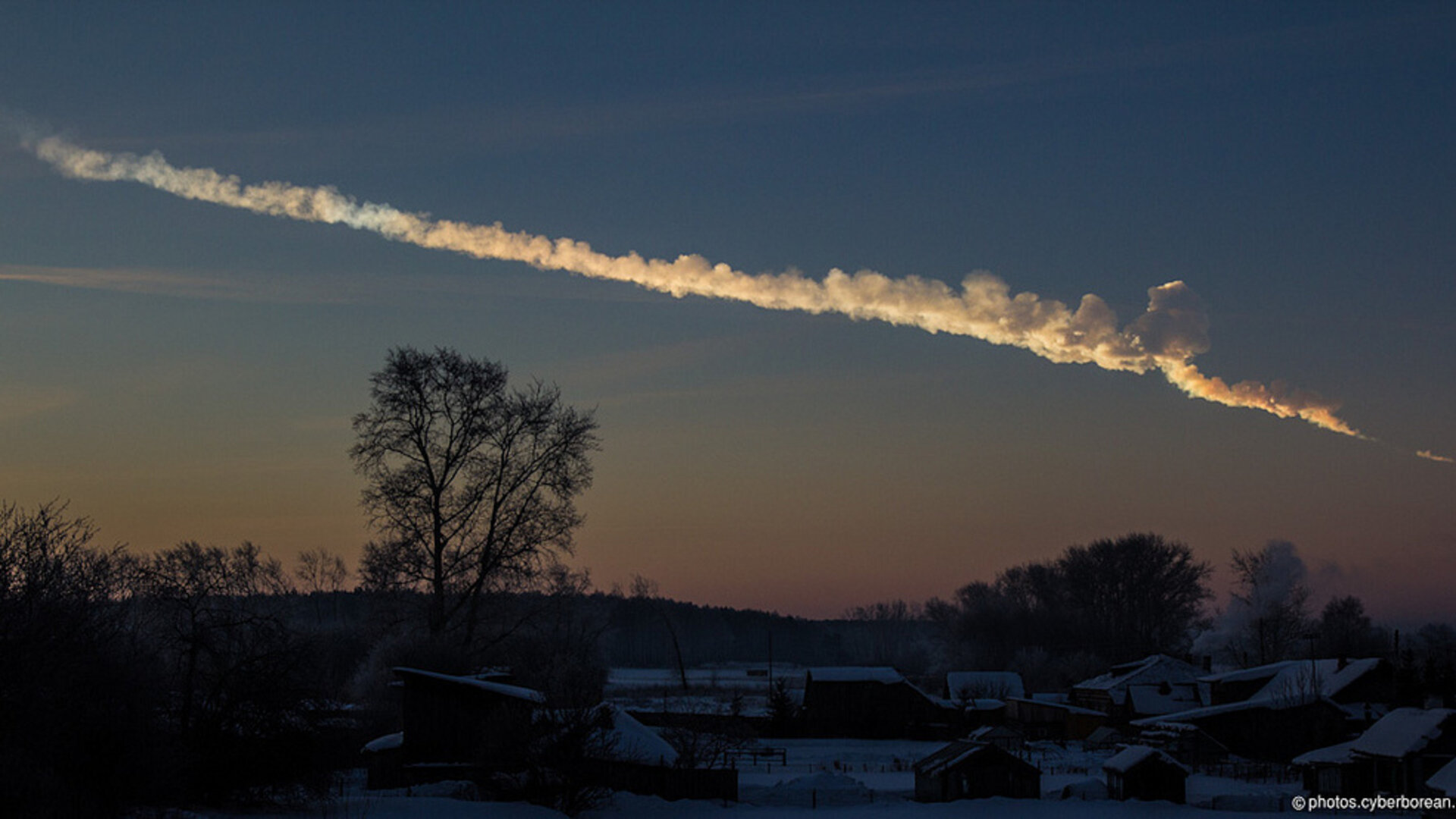 In February, a speeding asteroid slammed into our atmosphere and exploded high over Russia’s Ural region, injuring hundreds and causing millions of euros of damage. What should we do if we have a similar – or even bigger – strike in the future?

Of the more than 600 000 known asteroids in our Solar System, almost 10 000 are classified as near-Earth objects, or NEOs, because their orbits bring them relatively close to Earth’s path.

Dramatic proof that any of these can strike Earth came on 15 February, when an unknown object thought to be 17–20 m in diameter arrived at 66 000 km/h and exploded high above Chelyabinsk, Russia, with 20–30 times the energy of the Hiroshima atomic bomb.

The resulting shock wave caused widespread damage and injuries, making it the largest known natural object to have entered the atmosphere since the 1908 Tunguska event, which destroyed a remote forest area of Siberia.

ESA watching out for Earth

“It’s important that we become aware of the current and future position of NEOs, develop estimates on the likelihood of impacts and assess the possible consequences,” says Detlef Koschny, Head of NEO activities in the Agency’s Space Situational Awareness (SSA) Programme Office.

“More importantly, we must consider whether and how warning, mitigation and possible deflection actions can be taken. It’s important not only for Europe, but for the rest of the planet, too.”

One aspect of ESA’s four-year-old SSA activity requires the development of an integrated system to scan the sky nightly for as-yet-undiscovered NEOs.

Another important element is studying how mitigation measures can be applied in the case of smaller NEOs, and how to deflect any larger ones that may seriously threaten our home planet.

This week, Deimos Space, an industrial partner working for ESA on SSA, has invited top researchers from universities, research institutes, national space agencies and industry in Europe and the USA to discuss the state of the art in NEO impact effects and threat mitigation.

The meeting is taking place in Tres Cantos, Spain, near Madrid.

“A great deal of work remains to be done, for example, in computer modelling of impact effects, how airbursts differ from ground strikes, kinetic versus explosive deflection strategies and much more,” says Gerhard Drolshagen, of the SSA Programme Office.

“The aim is to develop plans that will guide us in current and future NEO research and development.”

Ultimately, ESA aims to develop the capability to integrate Europe's current and new assets – such as automated telescopes – into a coordinated and more efficient NEO system that can provide nightly sky surveys and advanced warning.

“With this, we can work with our partner agencies, scientists, industry and international bodies like the UN to offer firm options to national governments and political decision-makers,” says Nicolas Bobrinsky, Head of ESA’s SSA Programme.

“Events like the Chelyabinsk strike show that the NEO hazard is not just theoretical, and we need to invest in practical measures today to address tomorrow’s threats.”

Editor’s note: A summary of the workshop findings will be available as a downloadable PDF after 8 May.