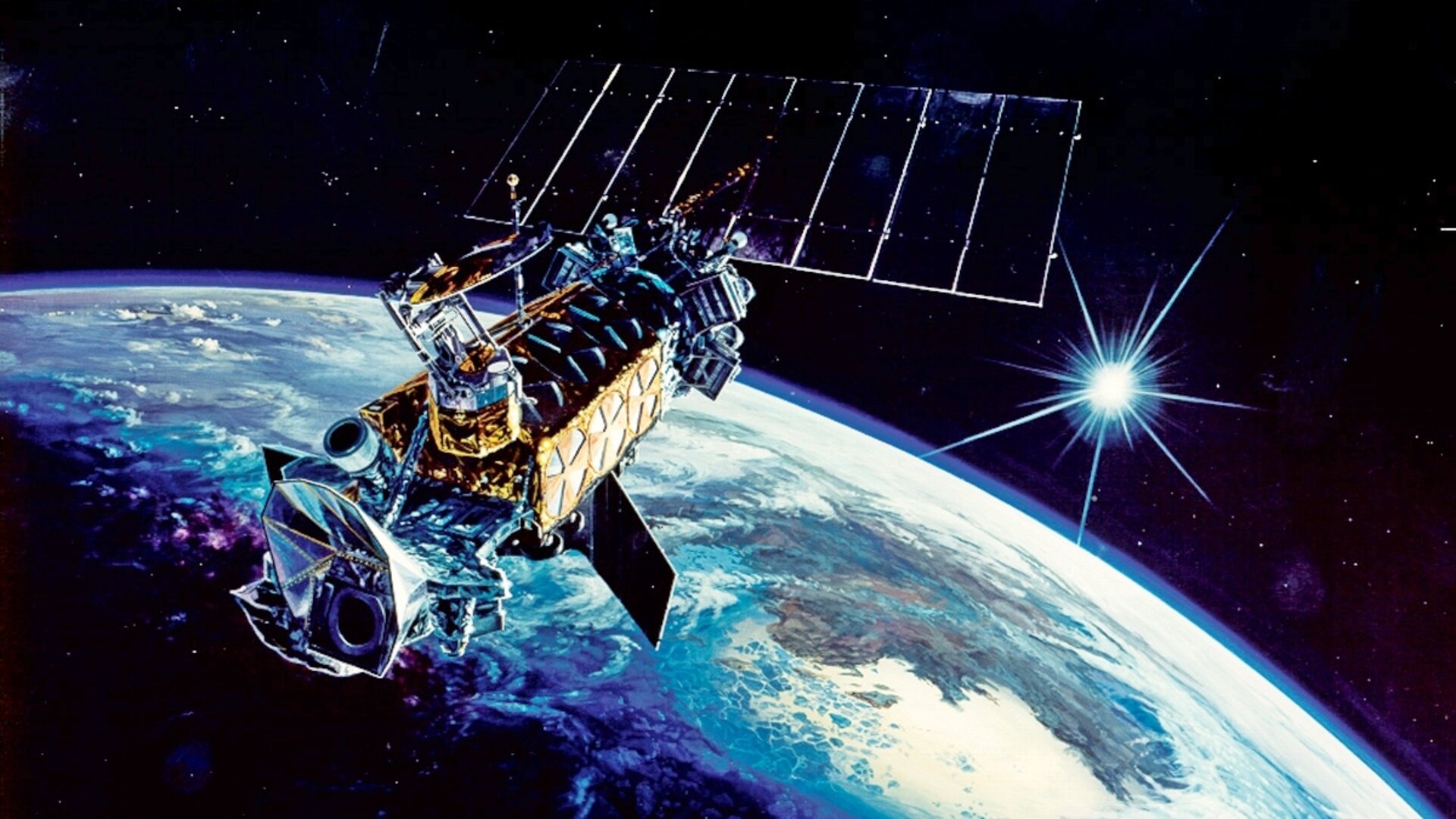 After studying the recent explosive break-up of a US satellite, ESA space debris experts have concluded this event does not increase the collision risk to nearby ESA missions in any meaningful way.

The US Air Force’s Defense Meteorological Satellite Programme Flight 13 (DMSP-13) broke up into some 40 pieces on 3 February. The military weather satellite was in a low-Earth orbit – commonly used by Earth observation missions and some communication satellites – at more than 800 km altitude.

“The event is not considered major,” explained Holger Krag of ESA’s Space Debris Office. “Should the reported number of fragments stabilise at this level, we can consider it to be within the range of the past 250 on-orbit fragmentation events.

“For our missions – with CryoSat-2 being closest to the event altitude – we do not expect any meaningful risk due to the event.”

Based at ESA’s ESOC space operations centre in Darmstadt, Germany, the Space Debris Office receives space debris data from the US Joint Space Operations Center and performs analyses and simulations of the present and future debris environment, as well as working with missions to prepare ‘collision avoidance manoeuvres’.

Satellite fragmentations are typically triggered by break-ups of tanks or batteries caused by remnant onboard energy sources under the influence of the harsh environment in space.

The dispersion of the fragments associated with the DMSP-13 event is fairly large, however, though the largest concentration of fragments resides near the altitude in which the satellite operated. This is still about 100 km above ESA’s satellite constellation. The fragments will slowly decay over the years and decades to come.

ESA’s Clean Space initiative – tasked with reducing the environmental impacts of the space industry on both Earth and space – is looking into the technology to mitigate the debris levels in heavily-trafficked low-Earth orbits. At orbital velocities, even a 1 cm nut could hit a satellite with the force of a hand grenade.

On 17–18 March, technical experts will meet at ESA’s ESTEC technical centre at Noordwijk, the Netherlands, to discuss debris mitigation technologies: methods to ensure that satellites can remove themselves from key low-Earth orbits well in advance of such a fragmentation event occurring, while also reducing the risk posed by reentering satellites.

“International regulations state that low-orbiting satellites are removed within 25 years of their mission end-of-life,” commented Luisa Innocenti, heading Clean Space. “Either they should end up at an altitude where atmospheric drag gradually induces reentry, or alternatively be despatched up to quieter ‘graveyard orbits’.

“The challenge is to introduce these mandated mitigation methods while minimising the impact to the mission itself, especially for lower-mass satellites.”

But mitigation can only go so far. Projections show that the debris population will continue to grow through a chain reaction of collisions unless individual large items of debris – derelict satellites or launcher upper stages – are periodically retrieved.