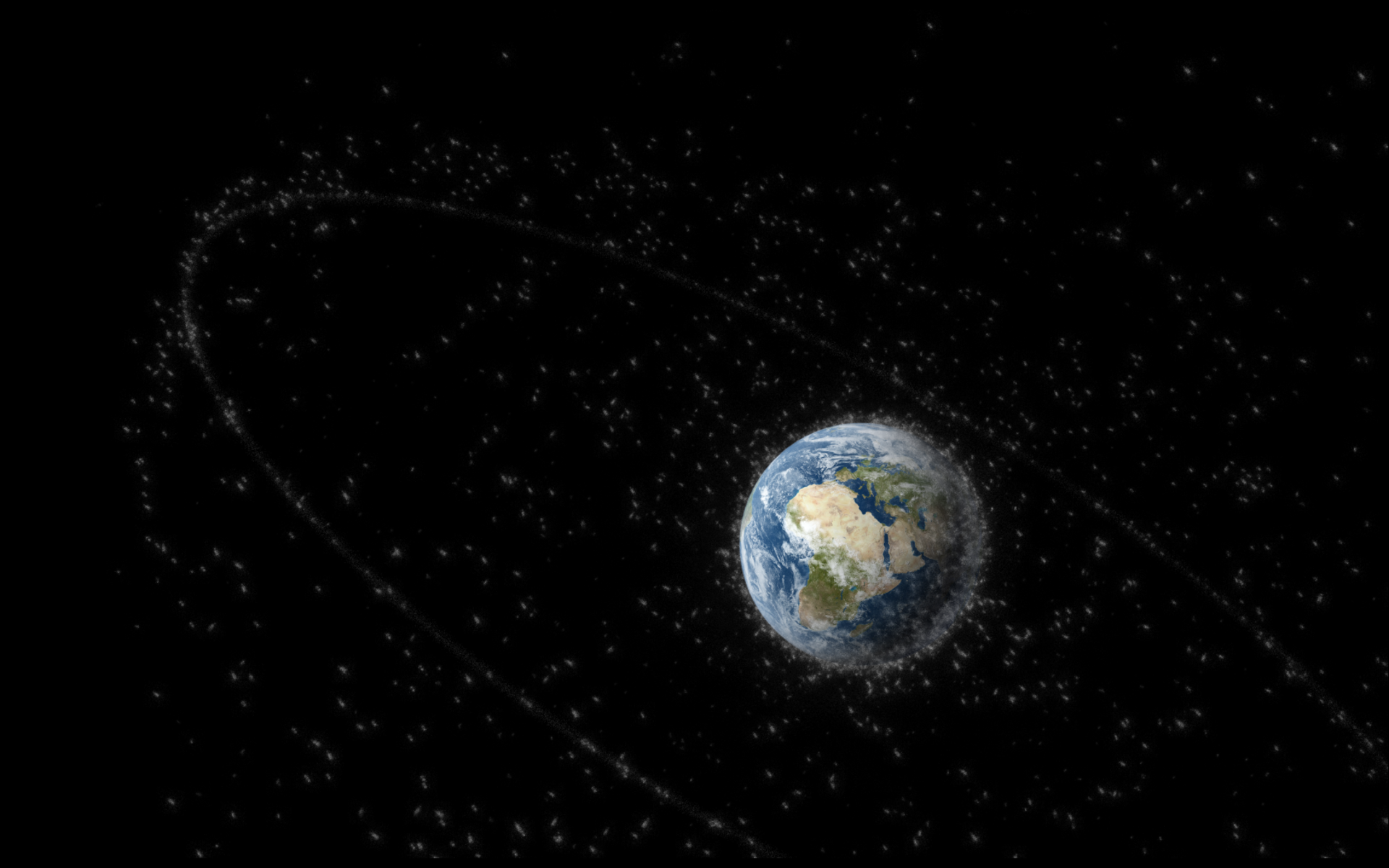 Half a century of space exploration has created a shroud of junk around Earth. As part of its Clean Space initiative, ESA plans to tackle the problem directly: by designing dedicated removal missions.

Around 5000 space launches since 1957 have led to an orbiting population of more than 22 000 trackable objects larger than a coffee cup. Only about 1100 of these are working satellites – the other 95% are space debris.

The initiative covers ground-based industrial activities, but also the preservation of near-Earth space in a usable manner. Europe is far from the biggest space polluter – but the problem affects everyone.

ESA’s Director of Human Spaceflight and Operations, Thomas Reiter, underlined the subject’s urgency: “Modern life has become unthinkable without uninterrupted services delivered from space. However, space has become crowded and our spaceflight activities are exposed to increasing risk.”

Debris-avoidance manoeuvres have become routine for International Space Station crews, and the problem is getting worse: low orbit debris levels have increased 50% in the last five years.

Reducing debris from future missions is not enough. Even if all launches ended tomorrow, the total amount of debris is bound to go on increasing.

“The most severe collision in low-Earth orbit to date involved the Iridium-33 and defunct Cosmos-2251 satellites on 10 February 2009,” explained Director Reiter.

“With a relative velocity of 36 000 km/h, the collision left more than 3000 trackable fragments.”

“The only way to overcome this is to intervene and reduce the number of objects in the environment by an active retrieval of decommissioned objects,” the Director added.

“The removal of a large, uncontrolled object is an enormous technological challenge – but by removing on the order of five to 10 such objects per year, it would be possible to control debris growth while normal spacecraft activities could be continued.”

The fifth ATV, flying in 2015, will include experimental optical sensors that could be used for future rendezvous with ‘uncooperative targets’.

The workshop participants agreed there was no single ‘silver bullet’ to tackle all types of debris, but research will continue on multiple fronts, with Clean Space aiming to finalise a prototype mission blueprint for ESA Member States within three years.