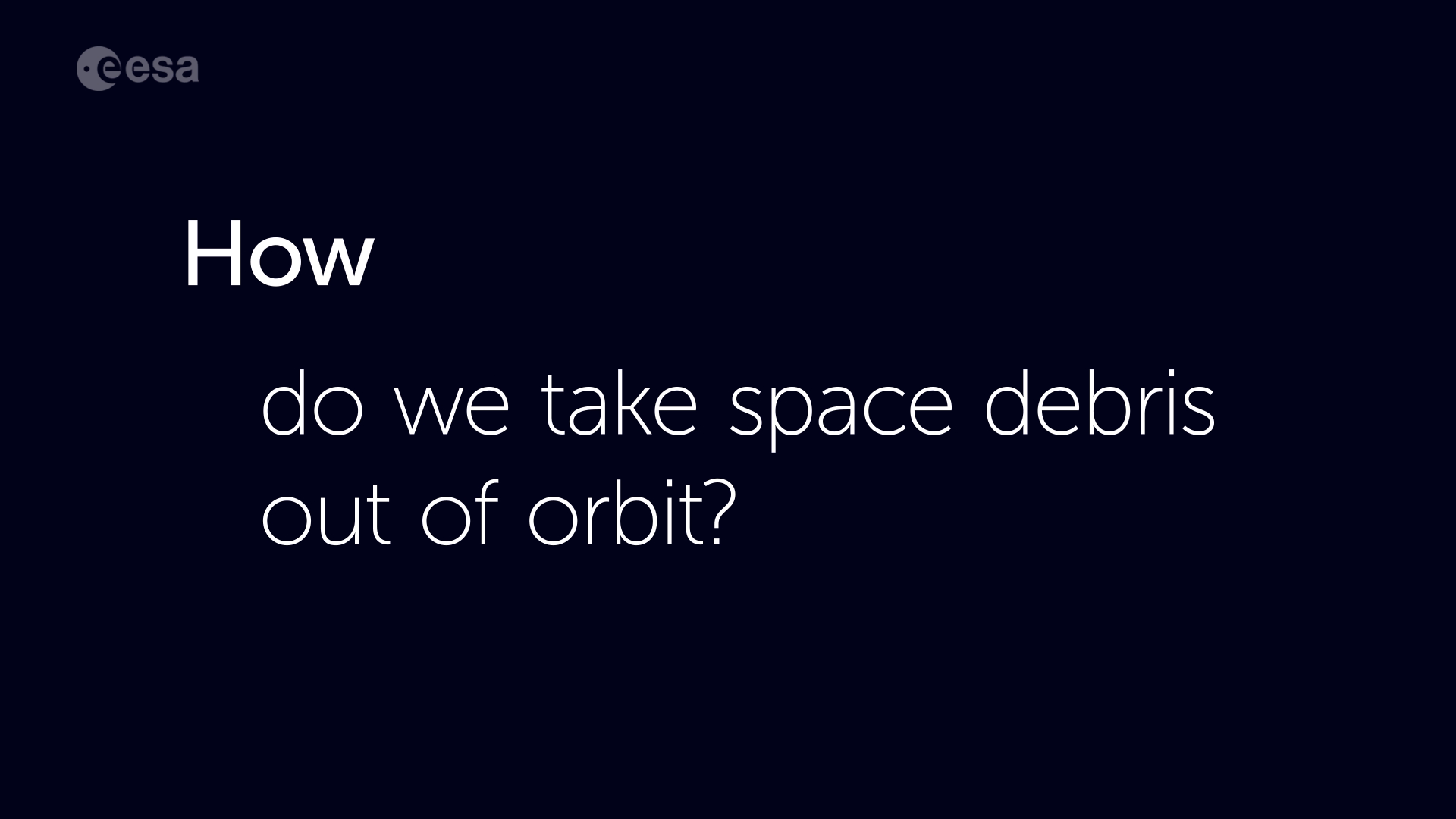 Even if all space launches stopped, the amount of debris would continue to rise because of collisions, which lead to more collisions, and so on. The most effective way to stave off this chain reaction and stabilise the debris population in key orbits is to remove large items of debris from space.

Following dedicated studies of an active debris removal mission, Clean Space has broadened the concept to a multi-purpose Space Servicing Vehicle that would include debris removal as one of its aims.

In addition, a more general-purpose Space Servicing Vehicle could potentially be contracted to take down derelict satellites as one of its roles.

It turns out to be taken so many separate advanced technologies to make an act of active debris removal possible that the possibility opens up to apply them to a Space Servicing Vehicle as a general game changer.