ESA has signed an €86 million contract with an industrial team led by Swiss start-up ClearSpace SA to purchase a unique service: the first removal of an item of space debris from orbit.

As a result, in 2025, ClearSpace will launch the first active debris removal mission, ClearSpace-1, which will rendezvous, capture and take down for reentry the upper part of a Vespa (Vega Secondary Payload Adapter) used with Europe’s Vega launcher. This object was left in a ‘gradual disposal’ orbit (approximately altitude 801 km by 664 km), complying with space debris mitigation regulations, following the second flight of Vega in 2013.

Paying for such a service contract rather than directly procuring and running the entire mission represents a new way for ESA to do business – intended as the first step in establishing a new commercial sector in space.

Along with part-purchasing this initial mission – ClearSpace itself will be raising the remainder of the mission cost through commercial investors – ESA is also contributing key technologies for flight, developed as part of the agency’s Clean Space initiative through its Active Debris Removal/ In-Orbit Servicing project, ADRIOS.

These include advanced guidance, navigation and control systems and vision-based AI, allowing the chaser satellite to close safely on the target on an autonomous basis, as well as robotic arms to achieve capture.

“Think of all of the orbital captures that have occurred up until this point and they have all taken place with cooperative, fully-controlled target objects,” explains ESA Director General Jan Wörner.

“With space debris, by definition no such control is possible: instead the objects are adrift, often tumbling randomly.

“So this first capture and disposal of an uncooperative space object represents an extremely challenging achievement. But with overall satellite numbers set to grow rapidly in the coming decade, regular removals are becoming essential to keep debris levels under control, to prevent a cascade of collisions that threaten to make the debris problem much worse.”

Luc Piguet, founder and CEO of ClearSpace comments: “At orbital velocities, even a screw can hit with explosive force, which cannot be shielded against by mission designers; instead the threat needs to be managed through the active removal of debris items.” 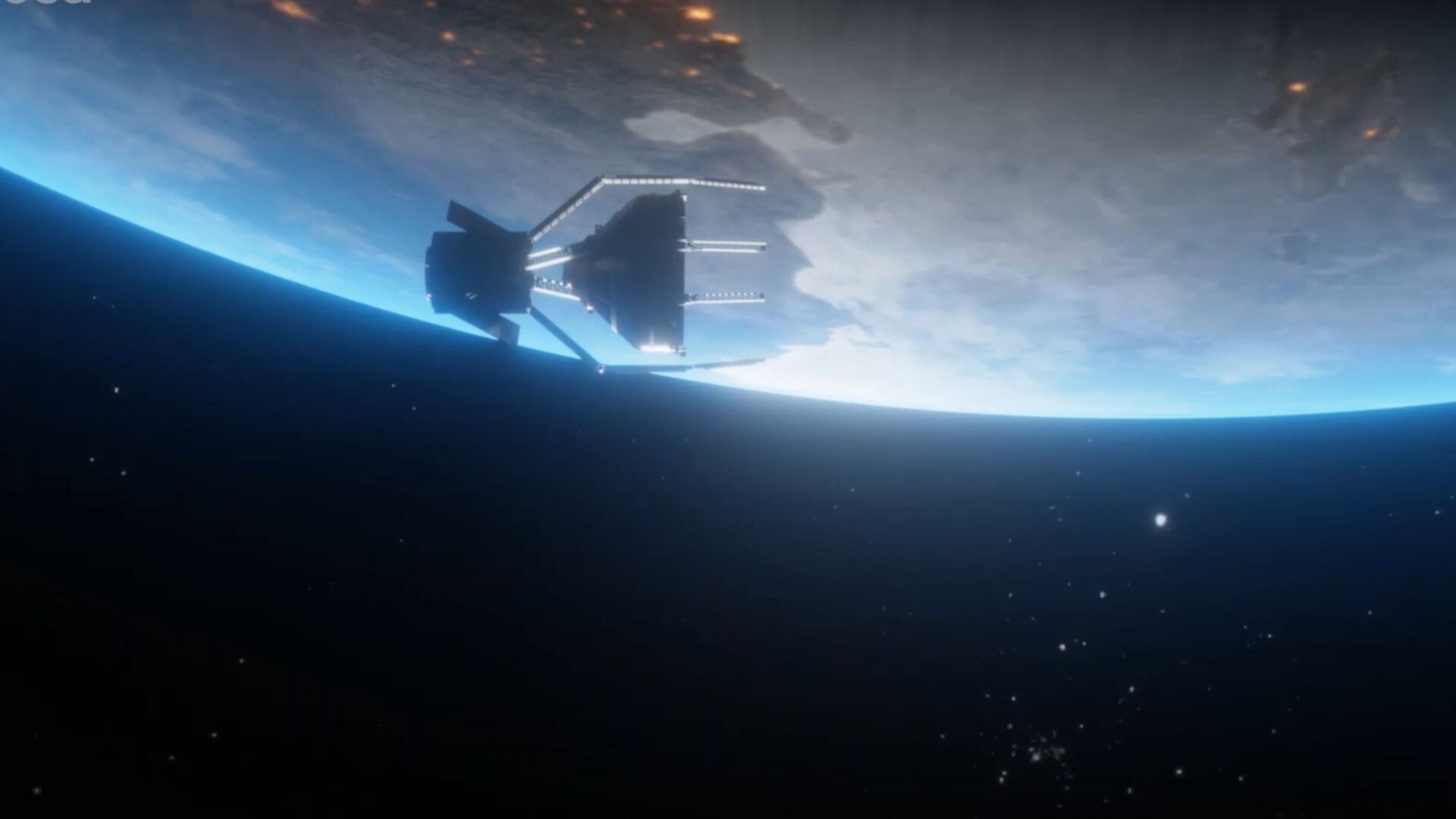 “Our ‘tow truck’ design will be available to clear key orbits of debris that might otherwise make them unusable for future missions, eliminating the growing risks and liabilities for their owners, and benefitting the space industry as a whole. Our goal is to build affordable and sustainable in-orbit services.”

Luisa Innocenti, Head of ESA’s Clean Space Office, adds: “The plan is that this pioneering capture forms the foundation of a recurring business case, not just for debris removal by responsible space actors around the globe, but also for in-orbit servicing: these same technologies will also enable in-orbit refuelling and servicing of satellites, extending their working life. Eventually, we envisage this trend extending into in-orbit assembly, manufacturing and recycling.”

ClearSpace – a spin-off company established by an experienced team of space debris researchers from EPFL, the Swiss Federal Institute of Technology in Lausanne – is leading an industrial team that includes companies from several European countries, and contributions will come from enterprises in Switzerland, the Czech Republic, Germany, Sweden, Poland, the United Kingdom, Portugal and Romania.

With a mass of 112 kg, ClearSpace-1’s Vespa target is close in size to a small satellite, while its relatively simple shape and sturdy construction make it a suitable first goal, before progressing to larger, more challenging captures by follow-up missions – eventually including multi-object capture.

The ClearSpace-1 mission will initially be launched into a lower 500 km orbit for commissioning and critical tests, before being raised to the target orbit for rendezvous and capture using a quartet of robotic arms, flying under ESA supervision. The combined ‘space robot’ chaser plus the Vespa target will then be deorbited to burn up in the atmosphere.