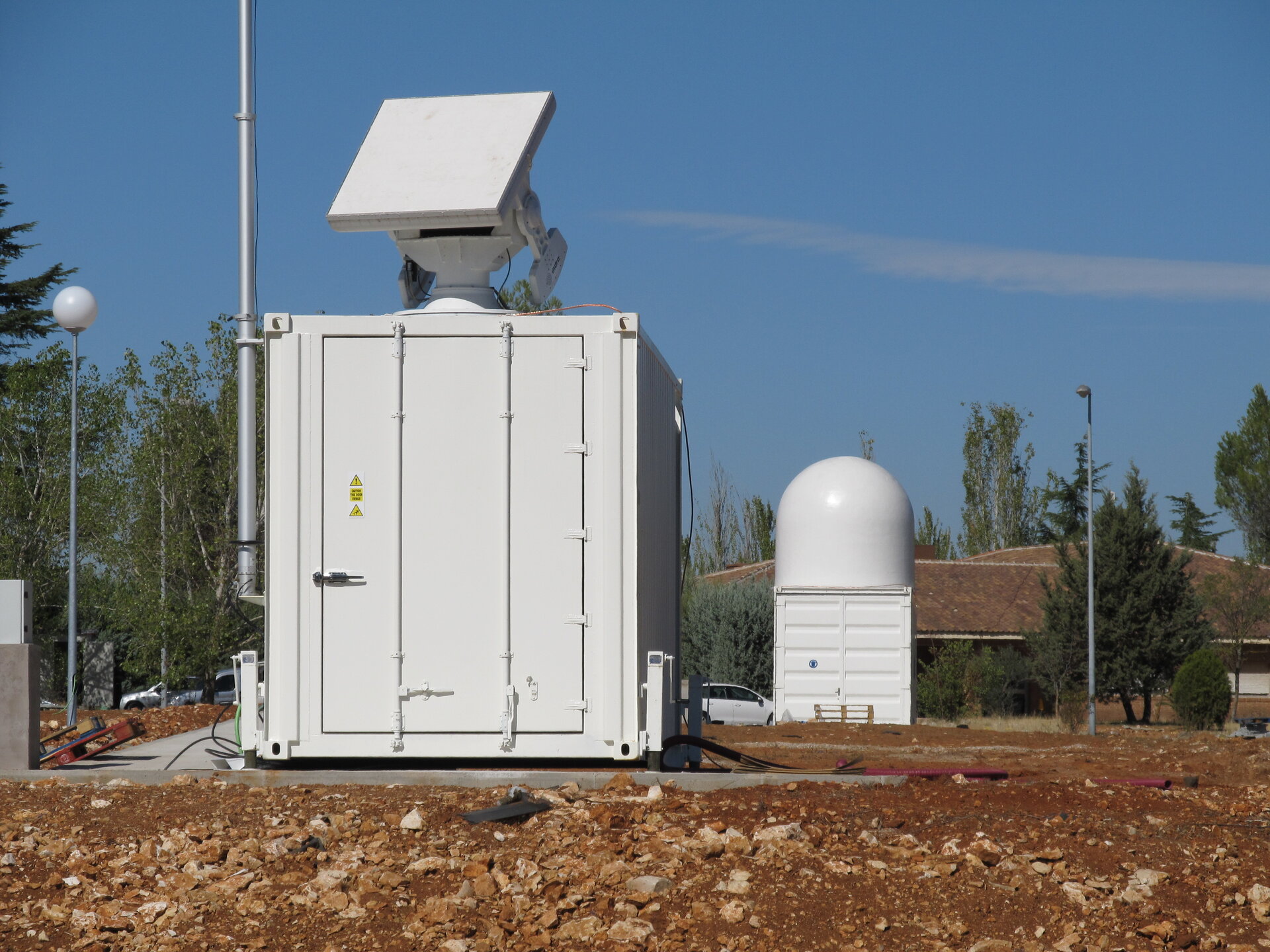 A new radar designed to test methods for finding orbital debris that can be hazardous to space navigation has been installed in Spain. The radar will be used to develop future debris warning services, helping to boost safety for European satellite operators.

Following an 18-month design and development phase, the radar was installed near Santorcaz, about 30 km from Madrid, and the first series of acceptance and validation tests is scheduled to begin in mid-November.

Early debris detection is crucial to help warn satellite operators of collision risks and enable avoidance manoeuvres to be made.

“Fielding a ‘breadboard’ radar means that Spanish and German industry are developing world-class technical expertise in the radar detection of hazardous space debris.”

‘Breadboard’ means that the radar is easily reconfigurable depending on test results, helping engineers to optimise its performance over time.

The radar deployed in Spain by ESA makes use of the ‘monostatic’ design, in which the transmitter and receiver are co-located within just a few hundred metres.

A second contract to develop a ‘bistatic’ radar, in which the transmitter and receiver are separated by several hundreds of kilometres, was signed with a separate industrial grouping in September 2012.

“Although the capabilities of the test radar are limited, its design will allow us to achieve considerable understanding of the technical problems inherent in orbital debris detection with radar techniques, a know-how that ESA is increasingly building up via the SSA Programme.”

In the future, the two test radars, bistatic and monostatic, will be joined by an initial set of optical telescopes for the surveillance of higher altitude orbits, and the entire system will be incrementally improved to develop precursor warning services for satellite operators.