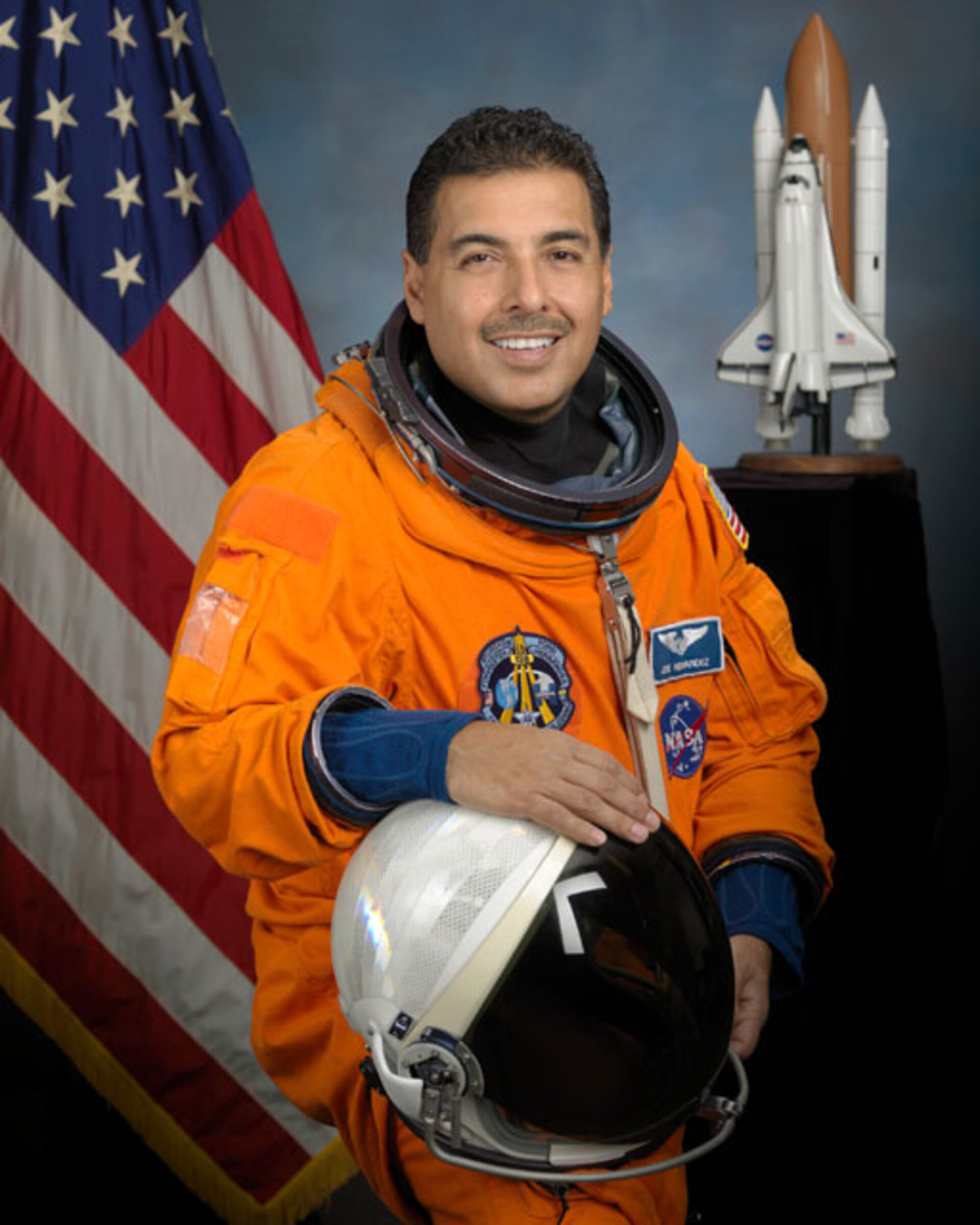 Born 7 August 1962, Hernandez has a master’s in electrical and computer engineering. From 1987- 2001 he was based at the Lawrence Livermore National Laboratory in California. This included roles as an Electronics Engineer (1987-1994) covering refined signal and image processing skills and developing quantitative x-ray film imaging analysis techniques.

After a role as Group Leader for staff supporting chemistry and materials science research activities he was a Deputy Program Manager, responsible for the implementation of a US/Russian agreement for the U.S. purchase of highly enriched uranium and a Program Manager on a two-year assignment at the U.S. Department of Energy, managing the integration and allocation of Department of Energy assets and expertise.

Hernandez joined NASA in 2001 as a Materials Research Engineer, developing, evaluating, and selecting advanced structural materials for aircraft and spacecraft structures. After becoming Chief of the Materials, and Processes Branch in 2002 within the Structural Engineering Division he was selected by NASA as an astronaut candidate in May 2004. After initial training Hernandez was assigned to the Astronaut Office supporting Shuttle launch and landing preparations.