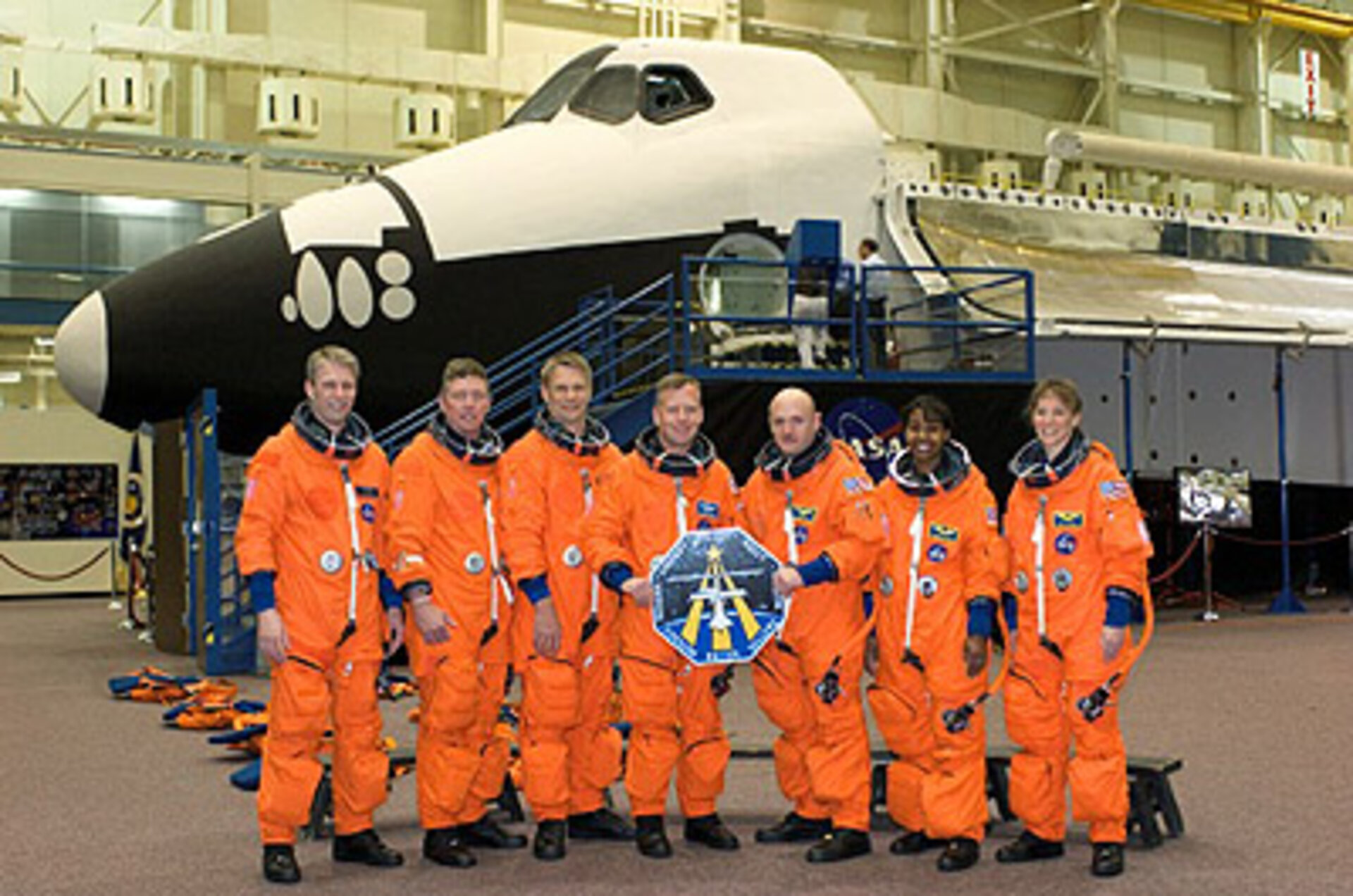 The seven-member crew of NASA's next Space Shuttle flight, including ESA astronaut Thomas Reiter, will participate in a series of media briefings on 8 June 2006 at Johnson Space Center, in Houston, the United States. Members of the international media are invited to attend.

Space Shuttle Discovery's launch is targeted for 1 July 2006, with a launch window that extends to 19 July 2006. The 12-day Space Shuttle mission to the International Space Station (ISS), designated STS-121, is the second launch since the Columbia accident in February 2003.

NASA will use the STS-121 mission to continue assessing Shuttle safety improvements including the redesign of the Shuttle external fuel tank's foam insulation, in-flight inspection of the Shuttle's heat shield, improved imagery during launch and the ability to launch a Shuttle rescue mission if needed.

Discovery will carry new supplies to the International Space Station. During their stay the crew will perform at least two spacewalks, which will include repair work to the Station.

The Space Shuttle will also deliver ESA astronaut Thomas Reiter to the permanent outpost, when he will become the first European to undertake a long duration mission on the ISS.

Thomas Reiter's mission, named Astrolab, is due to last six to seven months and will mark many important milestones for European astronauts, European science and European control centres.

International media wishing to attend the briefings at Johnson Space Center must submit their credentials directly to NASA by 23 May 2006, more details can be found in the NASA news release