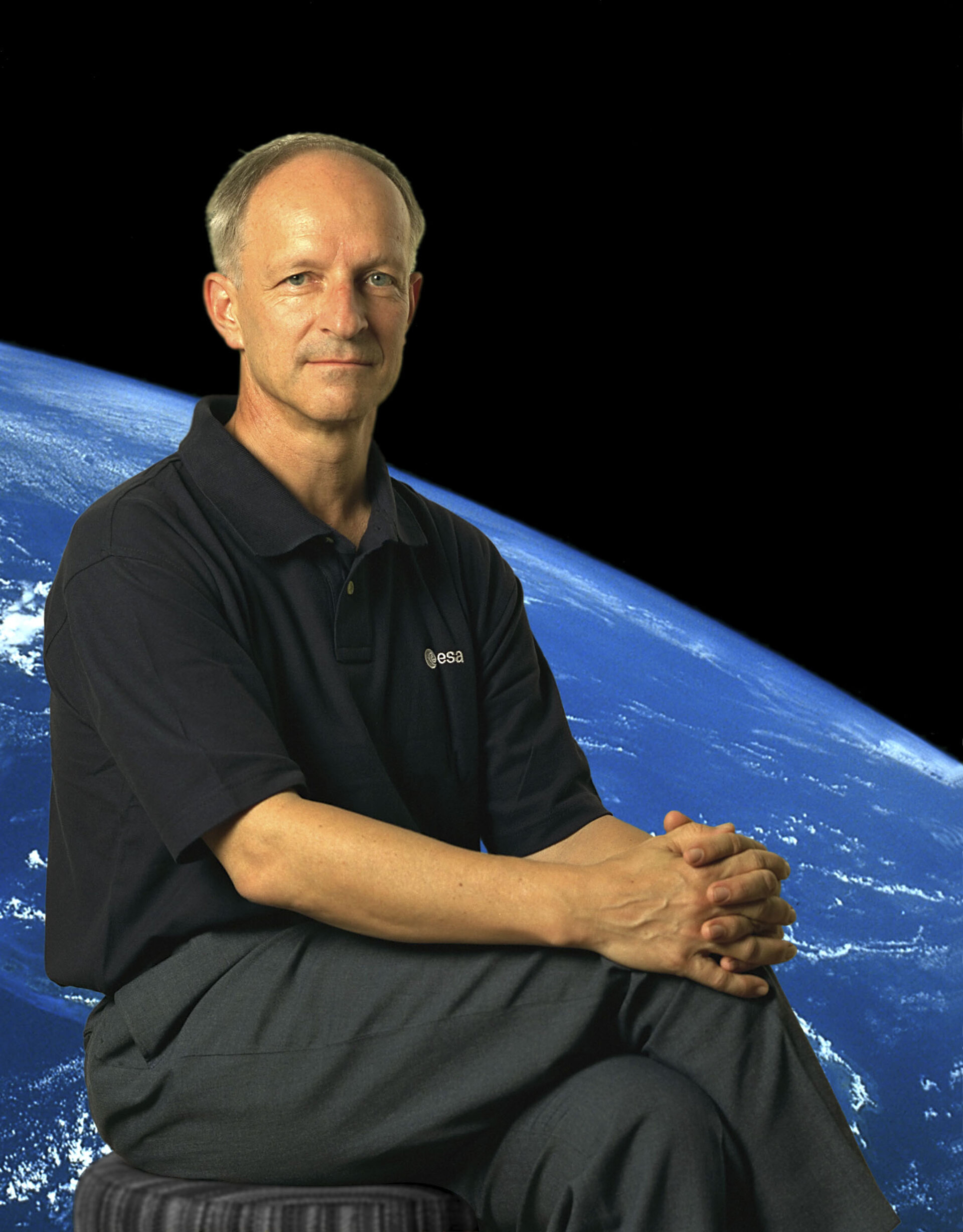 Claude Nicollier was an ESA astronaut of Swiss nationality for almost 30 years.

He is a recipient of Honorary Doctorates from the Ecole Polytechnique Fédérale de Lausanne, and the Universities of Geneva and Basel.

Claude was a member of the first group of ESA astronauts selected in 1978. He joined Group 9 of NASA astronauts in 1980 for Space Shuttle training at the Johnson Space Center, Houston, Texas, where he was stationed until September 2005. His technical assignments in Houston included Space Shuttle flight software verification in the Shuttle Avionics Integration Laboratory, development of Tethered Satellite System retrieval techniques, and Remote Manipulator System and International Space Station robotics support.

During his assignment in Houston, he also maintained an active duty status within the Swiss Air Force with a rank as Captain, flying Hawker Hunter, Northrop F-5E Tiger and Pilatus PC-9 aircraft until the end of 2004. He has logged more than 6400 flight hours, 4000 of which are in jet aircraft.  He still flies Hawker Hunters, as civilian aircraft, during airshows.

Claude was a crewmember on four Space Shuttle flights: STS-46 in 1992 (Eureca deployment and first test of a Tethered Satellite System), STS-61 in 1993 (first servicing mission of the Hubble Space Telescope), STS-75 in 1996 (second flight of Tethered Satellite System, and microgravity investigations), and STS-103 in 1999 (third Hubble servicing mission ). He logged more than 1000 hours in space, including a spacewalk lasting more than eight hours to install new equipment on Hubble during STS-103.

Claude retired from ESA in 2007, and is currently professor at the Swiss Federal Institute of Technology in Lausanne (Ecole Polytechnique Fédérale de Lausanne), where he teaches a course on Space Mission Design and Operations, and provides assistance to students on space-related projects. He is also involved in the Solar Impulse solar-powered aircraft as Head of Flight Test and Head of the Safety Review Board. This project aims to fly around the world in several steps on solar power only, with one pilot. The design and construction of the final aircraft started in 2011.