Sophie Adenot was born in 1982 in France.

Between 2001 and 2003, Sophie studied engineering and graduated from ISAE-SUPAERO in Toulouse, France, where she specialised in spacecraft and aircraft flight dynamics. She then completed a Master of Science in human factors engineering at MIT – Massachusetts Institute of Technology in Boston, USA, in 2004. She was part of the “Man-Vehicle Laboratory” and her master’s thesis was to investigate how the vestibular system adapts to artificial gravity in order to design a centrifuge training for astronauts.

In 2005, Sophie joined the French Air Force for her basic military training and initial flying training to become a helicopter pilot.

In 2018, she graduated with honours as a helicopter test pilot from the Empire Test Pilots’ School in Boscombe Down, UK. She was awarded the Mac Kenna trophy and the Patuxtent Shield.

Next to her mother tongue French, Sophie is fluent in English. She also speaks German and Russian, and has notions of Spanish.

After completing her master’s degree in 2004, Sophie worked as a helicopter cockpit design research engineer at Airbus Helicopter in Marignane, France, for one year.

Between 2008 and 2012, she was a search and rescue pilot in Cazaux Air Base and was involved in several rescue flights in desert and hostile environments.

She then joined the High Authority Transport Squadron in Villacoublay and served as a formation flight leader and mission captain from 2012 to 2017.

Between 2019 and 2022, Sophie worked as a helicopter experimental test pilot in Cazaux Flight Test Center with DGA (Direction Générale de l’Armement – the French Defence Procurement Agency). She has logged 3000 hours and flew on 22 different helicopter types. She also holds a military parachute license, a light aircraft pilot license and a glider pilot license.

Sophie was awarded the French National Order of Merit (Chevalier) in 2022 and the medal of the French National Assembly honouring her actions as an inspiring ambassador for gender equality in sciences in 2021. She was distinguished as a Young Leader by the French American Foundation in 2020.

Sophie has 15 years of experience in giving scientific outreach lectures and as a volunteer for motivational talks and public outreach activities for children.

She is active in several adventure outdoor sports especially mountain sports (skiing, mountain biking). Sophie is a certified yoga teacher, has a scuba diving license and is a trained skydiver. Her other interests include reading, travelling and classical music.

In November 2022, Sophie was selected as an ESA career astronaut. 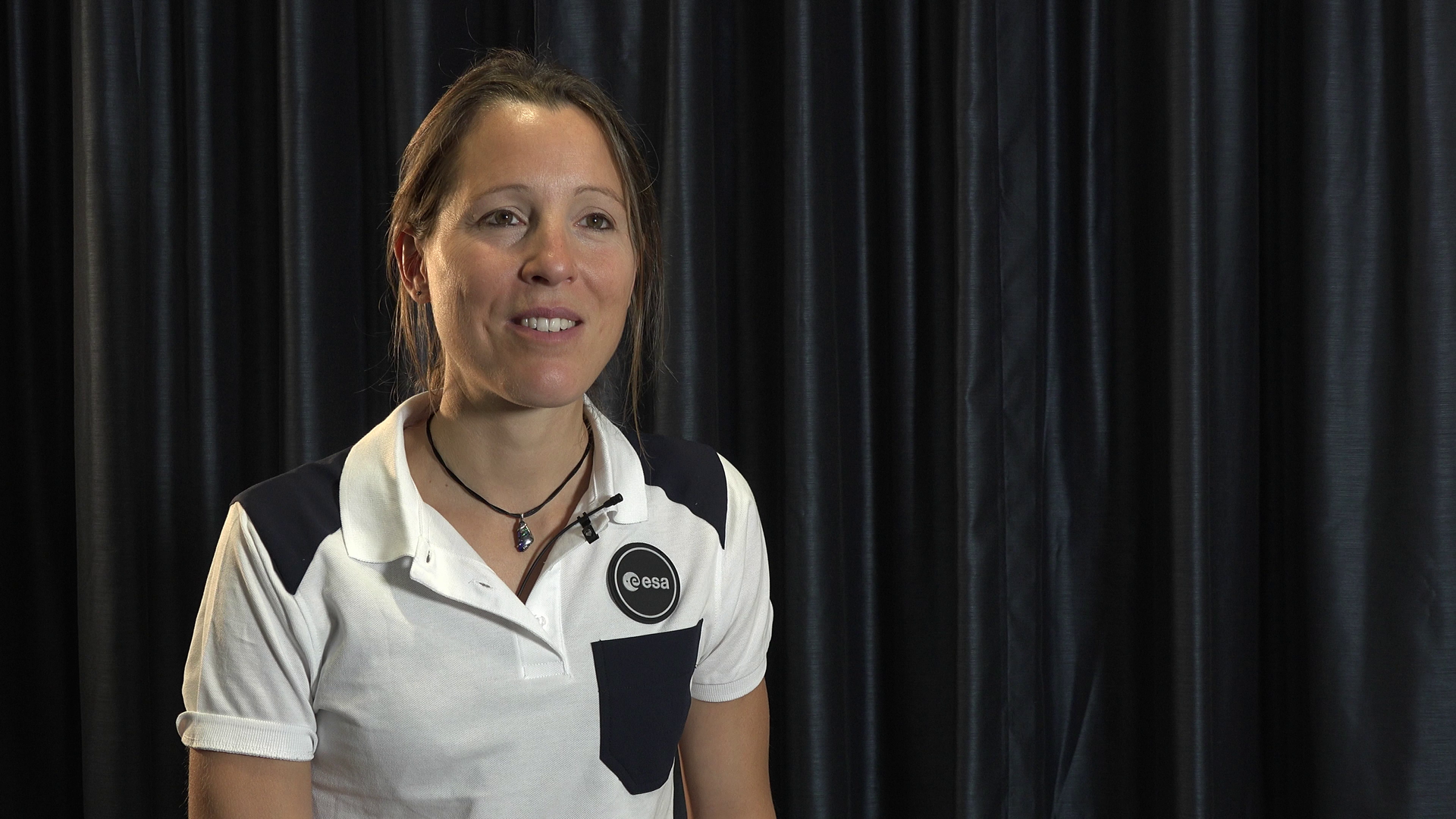