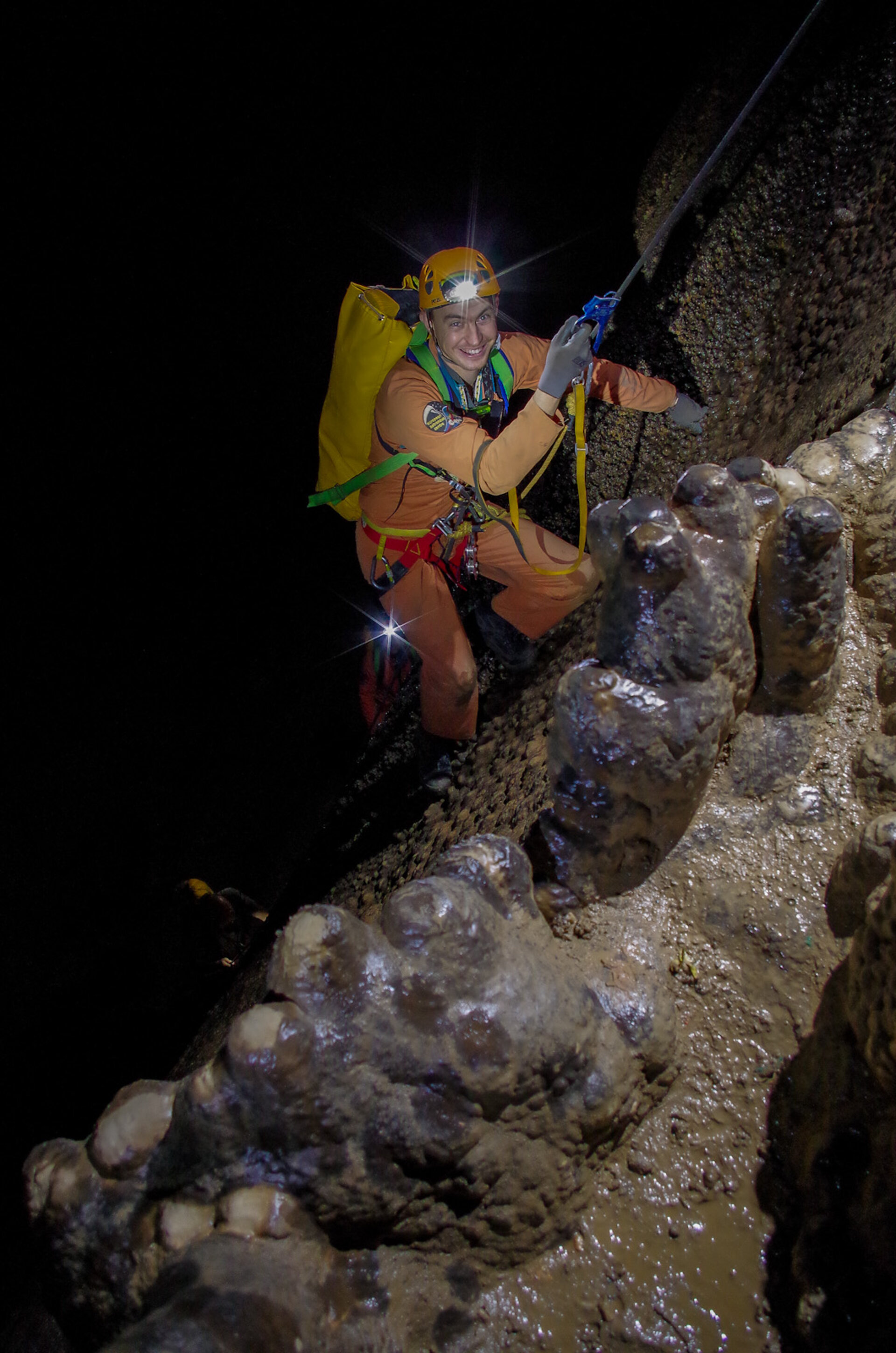 The international team of astronauts taking part in ESA’s caving adventure have returned to Earth after spending six days underground. The voyage to the surface of our planet took them five hours from basecamp.

CAVES gives astronauts a taste of working as a safe and effective team during long spaceflights. In particular, they can hone their leadership and group skills while working in a typical multicultural team found on the International Space Station.

Course designer Loredana Bessone explains the similarities of caving and working in space: “The ‘cavenauts’ have to adapt to a completely new environment. Working and living underground is both physically and mentally demanding.”

Space protocols were used in the course: “Cavewalking is similar to a spacewalk. You have to pay continuous attention to the correct use of tools and safety protocols, to the progression path and to obstacles, which correspond to No Touch Zones and Keep Out Zones on the Space Station.”

CAVES is the first behavioural course to involve astronauts from all partners of the International Space Station. Astronauts from USA, Japan, Canada, Russia and Denmark participated this year.

They set traps and collected specimens of underground life, which have now been forwarded to specialists for further analysis.

In addition, the cavenauts tested communication equipment on loan from CNSAS, the Italian alpine and speleological rescue organisation that ensured course safety.

The communication equipment allowed for wireless contact between the exploring team and the mission control team on ground.

As the equipment worked well, the team is hopeful that next year it can be used to explore more areas while keeping in constant communication with basecamp.

This year the astronauts explored further than the CAVES 2011 team and discovered what NASA astronaut Mike Fincke described as an underground “wonderland.”

ESA astronaut Andreas Mogensen is very positive about the course: “CAVES is perhaps the most physically demanding astronaut training that I have taken part in, and perhaps also the most rewarding.

“To complete the training, our crew had to work together effectively and efficiently as a team, which we did.

“All in all, it was a fantastic and unique experience.”