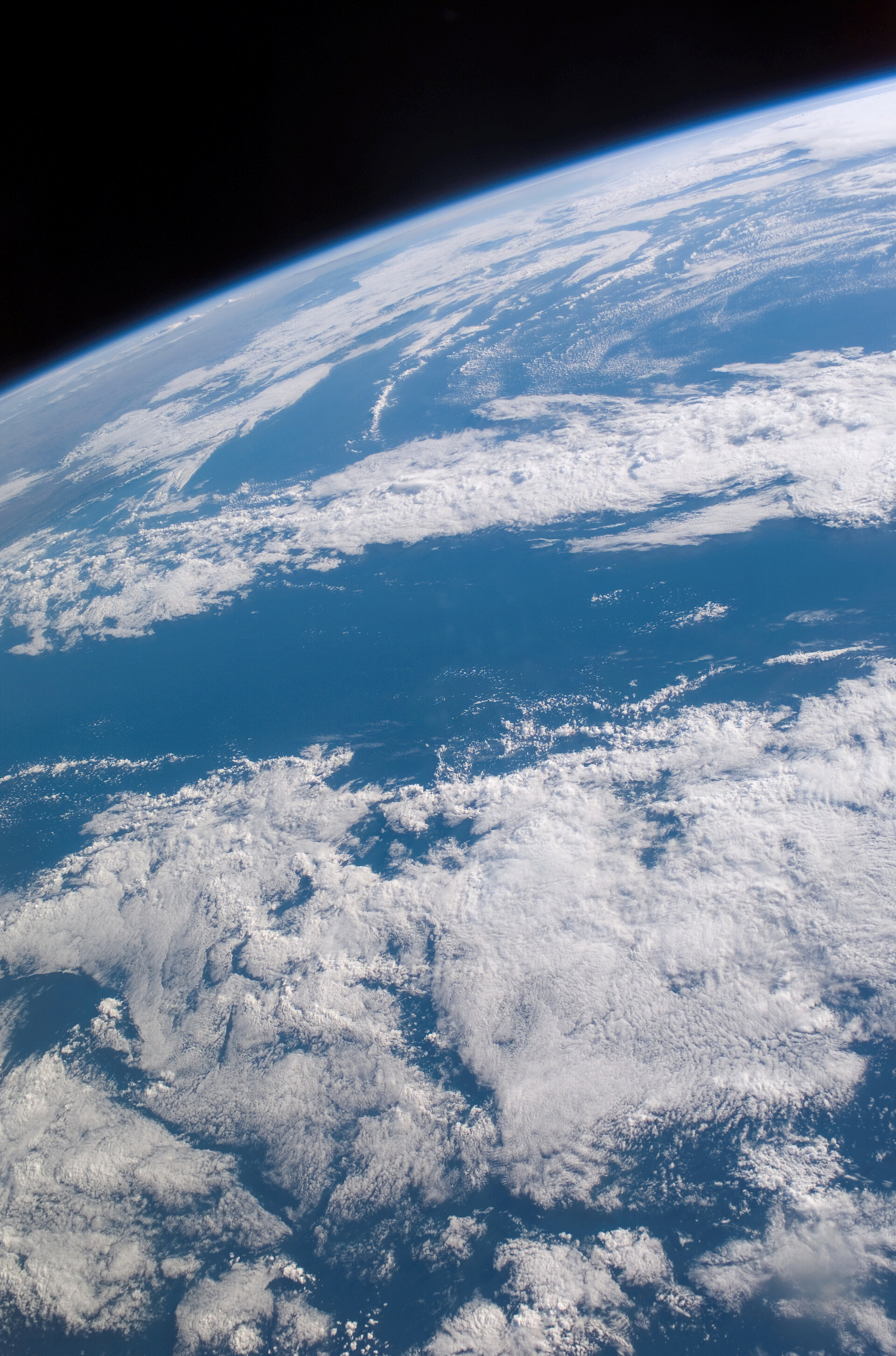 In a short farewell ceremony the Shuttle crew, including ESA astronauts Christer Fuglesang and Thomas Reiter, bid farewell to the Station's Expedition 14 crew before entering the Space Shuttle. The hatches between the two spacecraft were closed at 20:42 CET (19:42 UT).

Following undocking, a partial fly-around of the Station complex gave the Shuttle crew the first views of the orbiting laboratory in its latest configuration, with its new P5 truss segment and the fully retracted P6 solar array.

Today the Shuttle crew will perform an inspection of Discovery's heat shield, checking for any damage from orbiting debris or micrometeoroids. Other tasks ahead of the return to Earth include the stowage of equipment and supplies used during the mission.

Weather permitting, Discovery is scheduled to land at NASA's Kennedy Space Center, in Florida, at 21:56 CET (20:56 UT) on Friday 22 December.