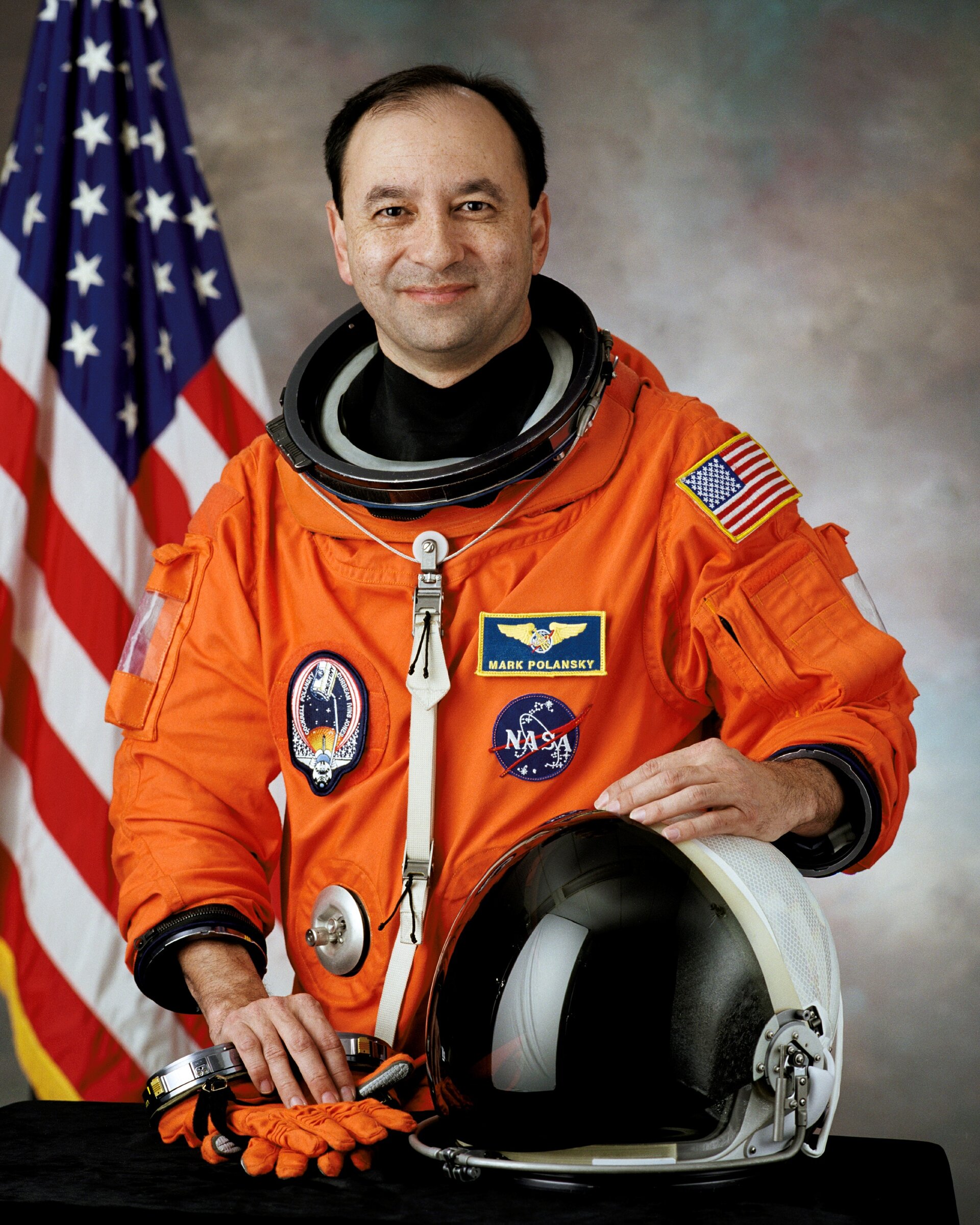 Polansky received a US Air Force commission upon graduation from Purdue University in 1978. He earned his pilot wings in January 1980 at Vance Air Force Base (AFB), Oklahoma. From 1980 to 1983, he was assigned to Langley AFB, Virginia, where he flew the F-15 aircraft. In 1983, Polansky transitioned to the F-5E aircraft and served as an Aggressor Pilot, where he trained tactical aircrews to defeat adversary aircraft tactics. He was assigned in this capacity to Clark Air Base, Republic of the Philippines, and Nellis AFB, Nevada, until he was selected to attend USAF Test Pilot School, Edwards AFB, California, in 1986. Upon graduation, he was assigned to Eglin AFB, Florida, where he conducted weapons and systems testing in the F-15, F-15E, and A-10 aircraft. Polansky left active duty in 1992 to pursue a career at NASA. He has logged over 5 000 flight hours in over 30 different aircraft.

Polansky joined NASA in August 1992, as an aerospace engineer and research pilot. He was assigned to the Aircraft Operations Division of the Johnson Space Center. His primary responsibilities involved teaching the astronaut pilots Space Shuttle landing techniques in the Shuttle Trainer Aircraft and instructing astronaut pilots and mission specialists in the T-38 aircraft. Polansky also conducted flight testing of the NASA T-38 avionics upgrade aircraft.

Selected as an Astronaut Candidate by NASA in April 1996, Polansky began training in August 1996. Having completed two years of training and evaluation, he was initially assigned as a member of the Astronaut Support Personnel team at the Kennedy Space Center, supporting Space Shuttle launches and landings. He served as pilot on STS-98 (2001) and has logged nearly 13 days in space. Polansky was Chief of the CAPCOM Branch from April 2002 to December 2002. He served as Chief Instructor Astronaut from April 2003 to January 2004. He has also served as Chief of the Return to Flight and Orbiter Repair Branches. Polansky is assigned to command the crew of STS-116, an assembly flight to the International Space Station.

STS-98 Atlantis (9-20 February, 2001). The STS-98 crew continued the task of building and enhancing the International Space Station by delivering the US laboratory module Destiny. The Shuttle spent seven days docked to the Station while Destiny was attached and three spacewalks were conducted to complete its assembly. The crew also relocated a docking port, and delivered supplies and equipment to the resident Expedition 1 crew.