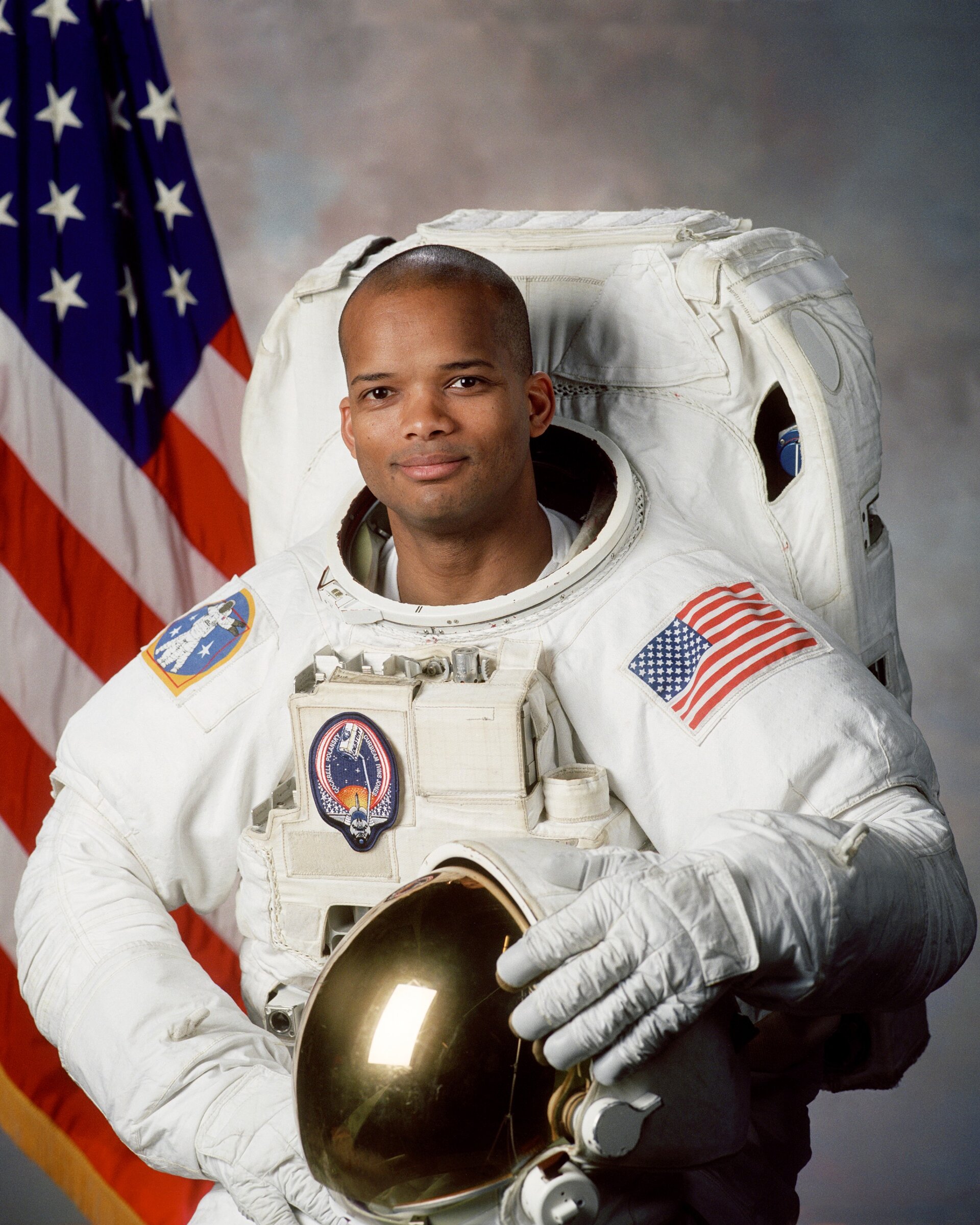 Upon graduation from the US Naval Academy, Curbeam commenced US Naval Flight Officer training in 1984. In 1986 he reported to Fighter Squadron 11 (VF-11) and made overseas deployments to the Mediterranean and Caribbean Seas, and the Arctic and Indian Oceans on board the USS Forrestal (CV-59). During his tour in VF-11, he also attended US Navy Fighter Weapons School (Topgun). Upon completion of Test Pilot School in December 1991, he reported to the Strike Aircraft Test Directorate where he was the project officer for the F-14A/B Air-to-Ground Weapons Separation Programme. In August 1994, he returned to the US Naval Academy as an instructor in the Weapons and Systems Engineering Department.

Selected by NASA in December 1994, Curbeam reported to the Johnson Space Center in March 1995. After completing a year of training and evaluation, he was assigned to the Computer Support Branch in the Astronaut Office. He is a veteran of two space flights, STS-85 in 1997 and STS-98 in 2001, and has logged nearly 25 days in space, including over 19 EVA hours during three spacewalks.

Curbeam served as a spacecraft communicator (CAPCOM) responsible for relaying all voice communication between Mission Control and crews aboard the Space Shuttle and International Space Station, CAPCOM Branch Chief, and Payloads Group Lead, responsible for representing the crew office in the design, training and operation of on orbit experiments. During the spring of 2002, he served as Deputy Associate Administrator for Safety and Mission Assurance, at NASA Headquarters, Washington, D.C. During the STS-116 mission he is scheduled to carry out EVAs with ESA astronaut Christer Fuglesang.

STS-85 (7-19 August, 1997) was a 12-day mission during which the crew deployed and retrieved the CRISTA-SPAS payload of the German Aerospace Center (DLR), operated the Japanese Manipulator Flight Demonstration robotic arm, studied changes in the Earth's atmosphere and tested technology destined for use on the future International Space Station.

STS-98 (7-20 February, 2001) continued the task of building and enhancing the International Space Station by delivering the US laboratory module Destiny. The Shuttle spent seven days docked to the station while Destiny was attached. In helping to complete its assembly Curbeam logged over 19 EVA hours on 3 space walks. The crew also relocated a docking port, and delivered supplies and equipment to the resident Expedition 1 crew.