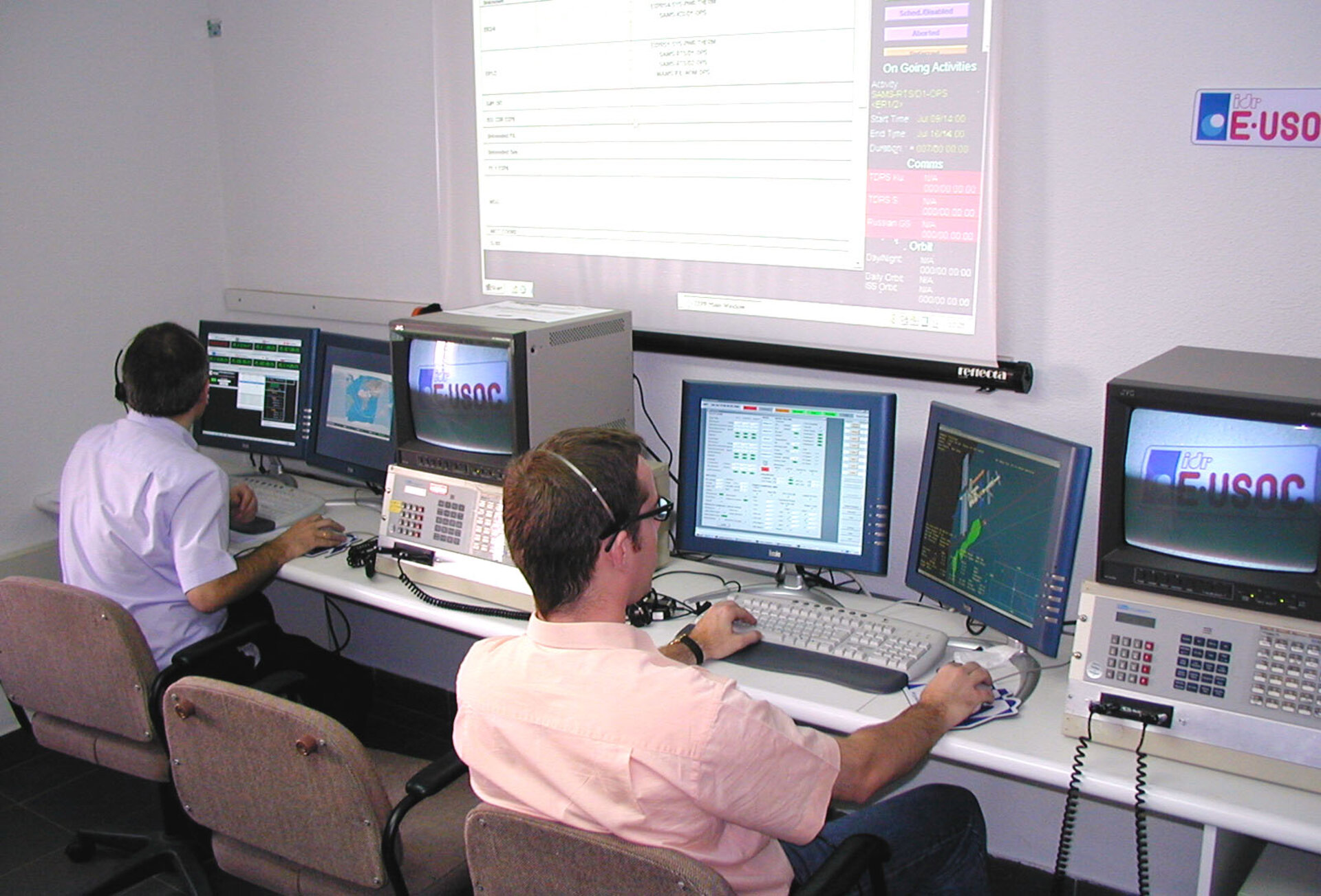 To facilitate and coordinate access to the European facilities on the International Space Station, especially to the Columbus Laboratory, ESA has created User Support Operations Centres (USOCs) in several European countries. The USOCs act as a link between the user community (the scientists) and ISS.

USOCs help users during the pre-flight operations, as well as after the launch. During the pre-launch phase, for instance, the USOCs are concerned with activities such as ground model operations, experiment procedure development, payload and experiment optimisation and calibration. They also provide support for crew training activities.

During in-orbit operations, if needed, the USOCs allow for interaction between the scientists and the astronaut performing the experiment. The USOCs also receive facility and experiment data; they can even operate the experiments directly with the support of the Columbus Control Centre located in Oberpfaffenhofen, near to Munich, Germany.

The Spanish USOC, which is located in Madrid, will be open throughout the Cervantes Mission. The Centre, operated by the Instituto Universitario “Ignacio da Riva", is temporarily based at the Escuela Técnica Superior de Ingenieros Aeronáuticos (Universidad Politécnica de Madrid). It is equipped with all the facilities needed to establish a 'live link' with the Russian and American segments of ISS.

"Only rarely do astronauts need to talk with the scientists during the mission", explains Spanish USOC director José Manuel Perales. "For the Cervantes Mission everything has been prepared. The scientists have had two training sessions with Pedro Duque, so we will only talk to him if something doesn't work as planned"

ESA has provided the USOC with specialised communication equipment should contact need to be made. To get from the Spanish USOC to ISS the signal will first go to the European Space Operations Centre (ESOC), in Darmstadt, Germany. Next, the signal will pass to the American Mission Control Centre in Houston, United States, or to the Mission Control Centre in Moscow, Russia; from there it will be sent to either the American or the Russian segment of the Station (most of the experiments in the Cervantes Mission will be performed in the Russian segment).

The main decisions regarding the mission and its coordination, however, will be taken from the EPOC (Erasmus Payload Operations Centre), located in the Erasmus User Centre at ESA's research and technology centre (ESTEC) in Noordwijk, the Netherlands.

Since there is no way to distinguish between day and night on board ISS - because of the continuous orbits made around Earth, there are 16 days and 16 nights every 24 hours -, the astronauts' schedule is based on a convention. For the Cervantes Mission the astronauts' day will start at 05:00 GMT and end at 20:30 GMT. Activity at the USOCs and the other ground facilities will start one hour before the crew gets up. All the Principal Investigators are informed about the day and time allocated to their experiment; this is when they will have to be present at the USOCs in case the astronaut needs them.

During the Cervantes Mission, the Spanish Principal Investigators will be present at the Spanish USOC.