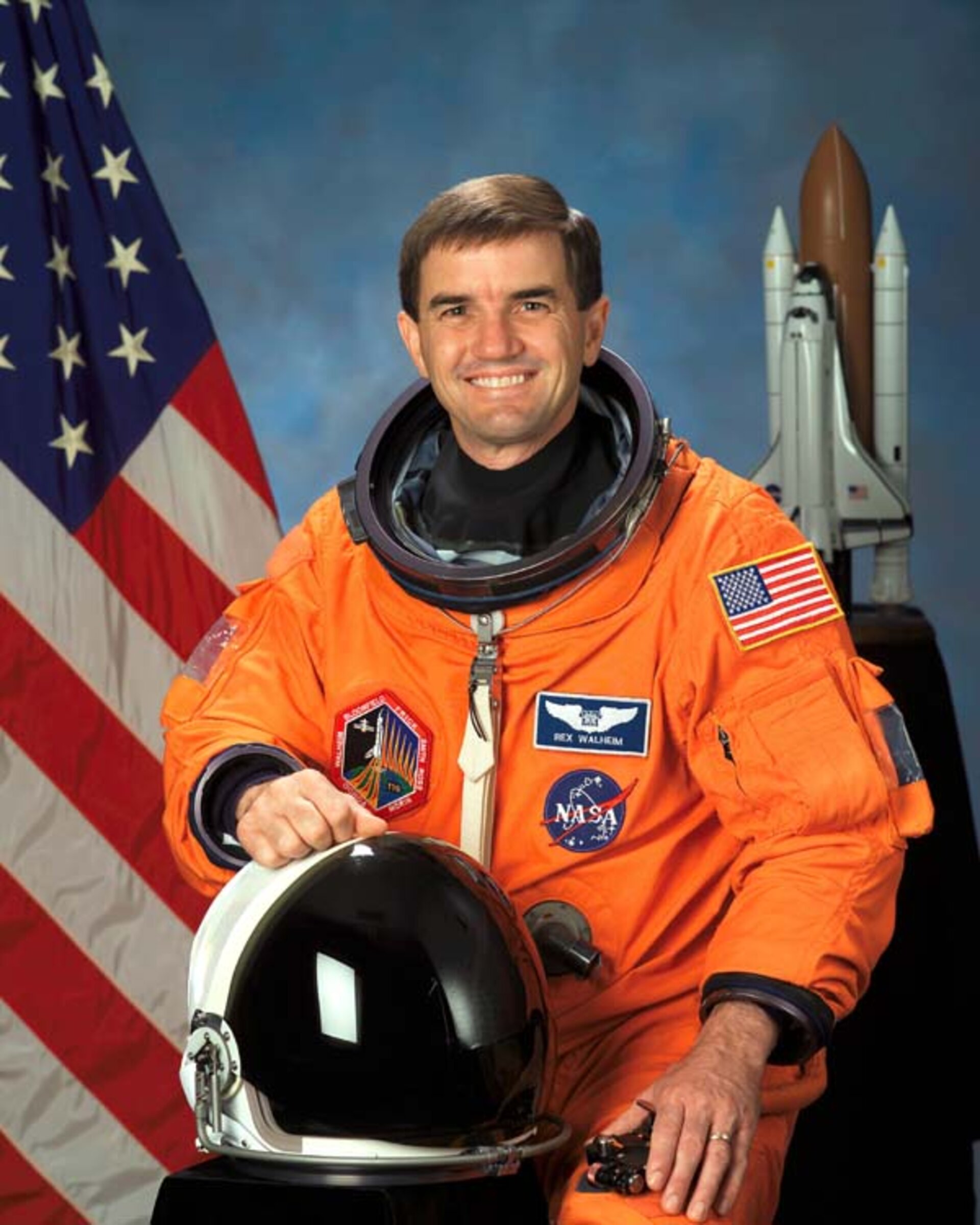 Walheim was commissioned as a second lieutenant in the U.S. Air Force in May 1984. In April of 1985 he was assigned to Cavalier Air Force Station in Cavalier, North Dakota, USA, where he worked as a missile warning operations crew commander.

In October 1986, he was reassigned to the Johnson Space Center, Houston, Texas, where he worked as a mechanical systems flight controller and was the lead operations engineer for the Space Shuttle landing gear, brakes, and emergency runway barrier.

Walheim was transferred to Headquarters Air Force Space Command in Colorado Springs, Colorado, in August 1989, where he was manager of a programme upgrading missile warning radars.

He was selected for the flight test engineer course at the U.S. Air Force Test Pilot School in 1991, and attended the course at Edwards Air Force Base California in 1992. Following his graduation, he was assigned to the F-16 Combined Test Force at Edwards where he was a project manager, and then commander of the avionics and armament flight. In January 1996, Walheim became a U.S. Air Force Test Pilot School instructor, where he served until he commenced astronaut training.

Initially, Walheim was assigned technical duties in the Astronaut Office Space Station Operations Branch, where he helped develop the initial procedures and displays used on the space station, and served as a Capcom in the Mission Control Center. He served on the EVA crew of the STS-110 mission. After his first flight, he was assigned to the EVA branch, where he served as the astronaut office representative for the Extra Vehicular Mobility Unit, (the EVA spacesuit).

Walheim is assigned as a mission specialist on the STS-122 mission that will deliver the European Space Agency's Columbus Laboratory to the International Space Station and will undertake all three spacewalks during the mission.

STS-110 Atlantis (8-19 April 2002) was the 13th Shuttle mission to visit the International Space Station. Mission milestones included: the delivery and installation of the SO (S-Zero) Truss; the first time the station's robotic arm was used to manoeuvre spacewalkers around the Station; and the first time that all of a shuttle crew's spacewalks were based from the Station's Quest Airlock. Walheim performed 2 EVAs totalling 14 hours and 5 minutes. The crew mechanically attached and powered up the new truss, and spent a week in joint operations with the Station’s Expedition-4 crew.