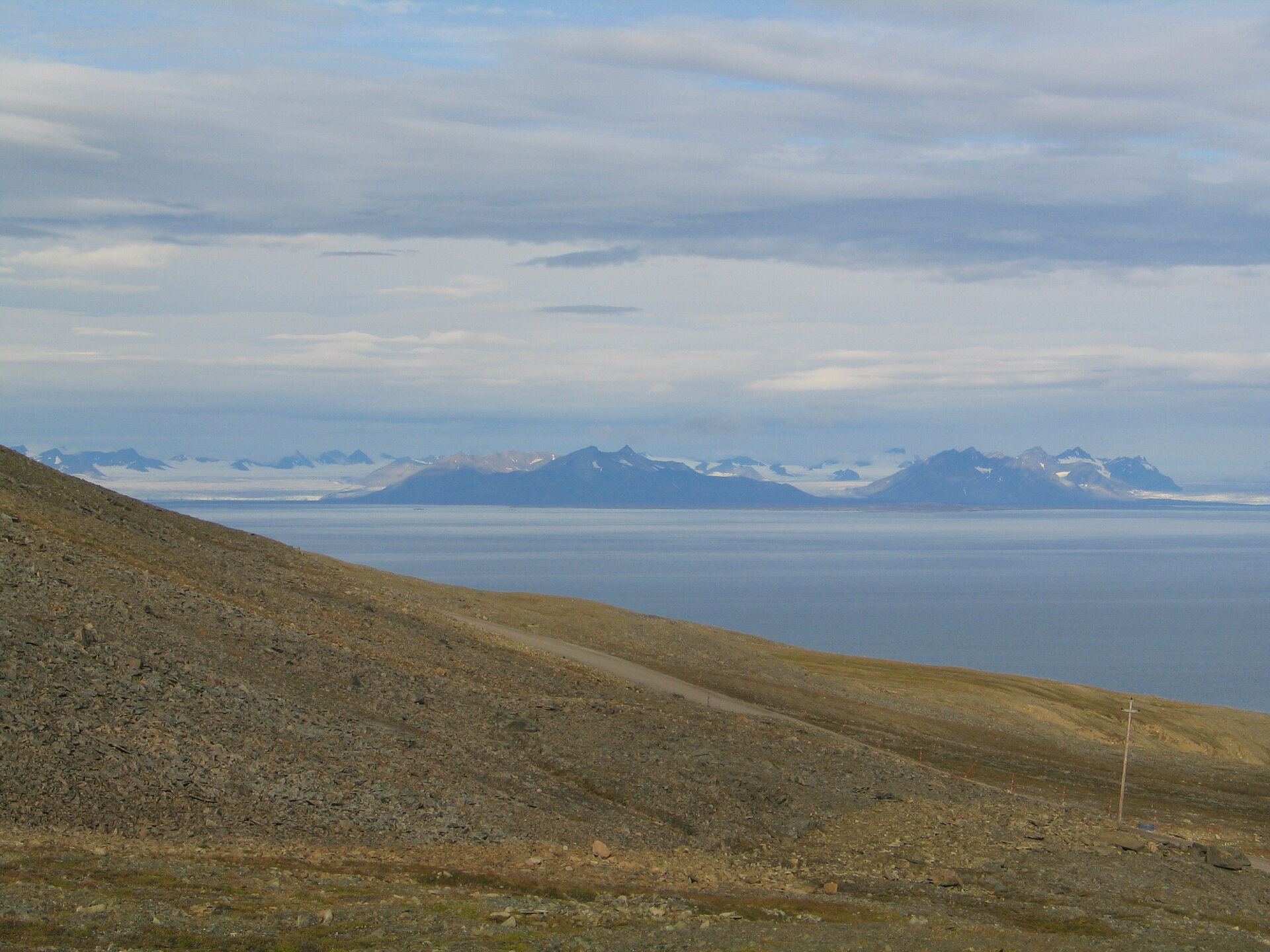 The safety lesson on polar bears was very interesting as it seems that polar bears are more dangerous in summer as they mainly live of seals that live on the ice, so food is harder to come by for them in the summer.

Mainly the intention is to frighten off the polar bears so we also learned how to use a flare-gun and were told to gather in a group, wave our arms and yell in an attempt to look like one giant scary alien ;-) To actually kill a polar bear is considered murder, and it will be investigated by the local police to make sure that it was absolutely necessary and the last possible resort.

The whole affair took about 3 hours after which we returned to our meeting room to continue our work from yesterday. The entire room is buzzing will electronics and we keep causing the HFI relay to turn off. I spent most of the day helping Michael Garret (JPL) with the electronics of the rover (as I did yesterday) and getting acquainted with the Spanish instrument from The University of Valladolid (by Fernando Rull and Pablo Sobron) which is a Raman spectroscopic analyzer. The spectrometer and the position of the mirrors in the telescope, however, have been slightly damaged during transport, so we’ve had to recalibrate the entire setup.

Late in the afternoon, however, the motor of the robotic arm on the rover apparently broke down, and we’ve managed to take it apart in order to locate the problem, but it looks like an all-nighter for the rover-team and myself. At the moment Claus Mogensen (JPL, but Danish by nationality, educated at the University of Copenhagen) and Paulo Yonse (JPL) are working intently with the motor mechanics and the rest of us are standing by for assistance.

Tomorrow is reserved for last minute emergencies and Friday we will set out on a huge icebreaker that will be our home for the next two weeks. The weather today has been slightly cloudier but it’s still gorgeous – especially the view from the shooting range which was located uphill from the airport.