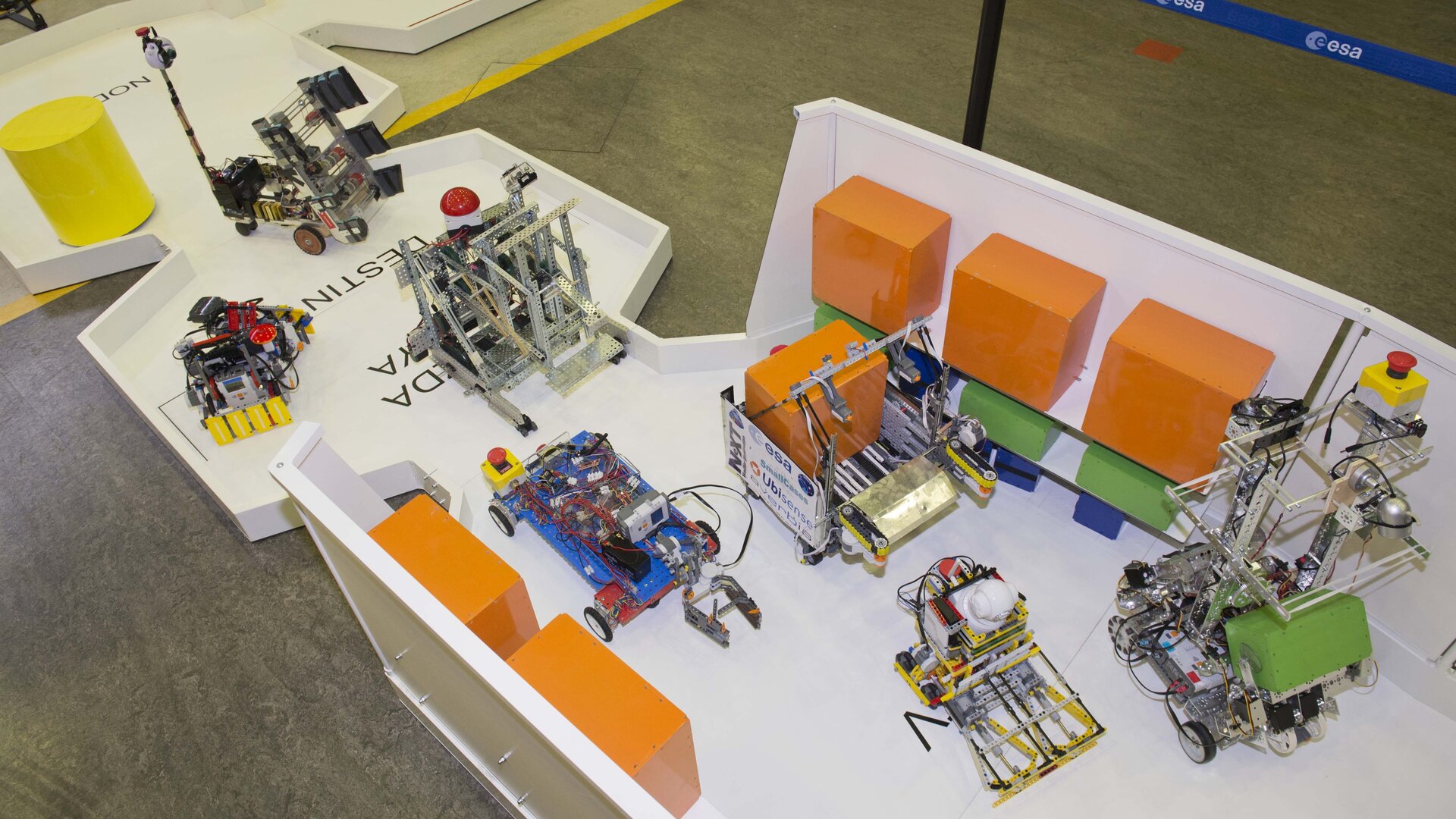 More than 50 students from five countries gathered at ESA’s technical heart in the Netherlands yesterday to unleash their robotic creations after six months preparing for the finals of the Volare Space Robotics challenge.

Seven teams battled with their remote-control robots on a mock-up of the International Space Station. Their mission: to unload as much cargo from ESA’s Automated Transfer Vehicle as possible in a given time.

Students gave instructions wirelessly from the ‘control centre’ next door. Teams had already earned ‘multipliers’ during their preparation and documentation phase to increase their score and affect strategy in the finals.

The robots came in many shapes and designs, from the elevated-shelf-loading type to the grab-and-run. Locomotion and steering were important design issues. During a tense battle for first place, one robot’s steering snapped, depriving its team of a sure win.

The two-day event was the culmination of a lot of hard work from the secondary-school students. The highlight for many was visiting ESA’s laboratories and a live call with ESA astronaut Luca Parmitano straight from the International Space Station.

The challenge called on skills from many areas, reflecting the process ESA engineers follow when developing a spacecraft. The teams had to work together and divide tasks to tackle robot design, communications and control as well as making sure all the paperwork was in order for the competition and delivering progress reports and videos to ESA on time.

The first day of the competition was spent visiting ESA’s facilities and setting up the robots. Some teams were up until after midnight fine tuning their robots and repairing shipping damage to make sure everything was ready for the final event.

The teams supported each other, with different robot designs gaining praise from rival teams. Space Raiders from Manchester, UK won in the 11–13 year age category and TecnoRoisTres from Spain were the winners of the 14–16 year age category. As Luca said in his closing remarks to the teams: “Students represent our future and you should be proud of what you accomplished.” 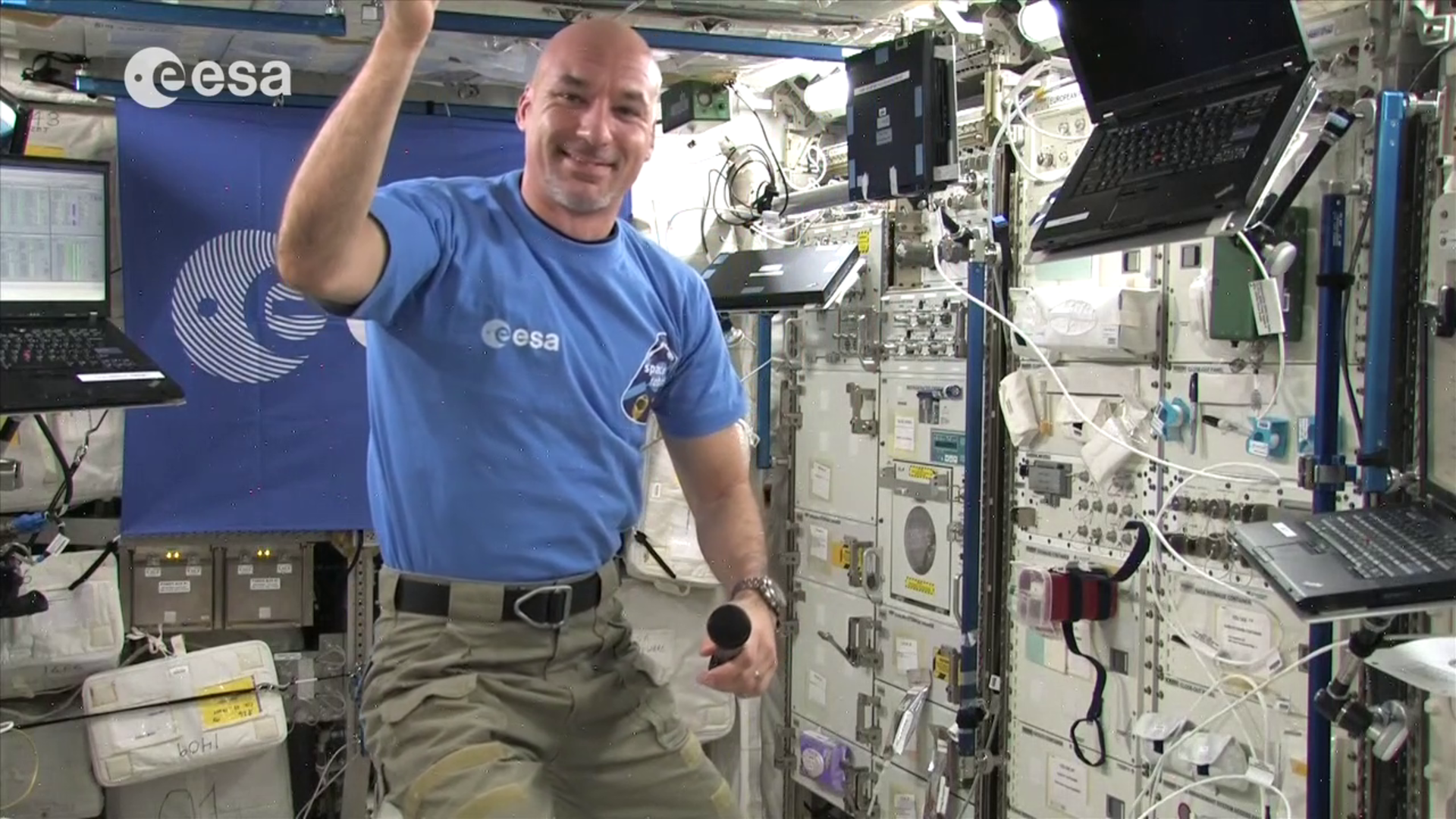