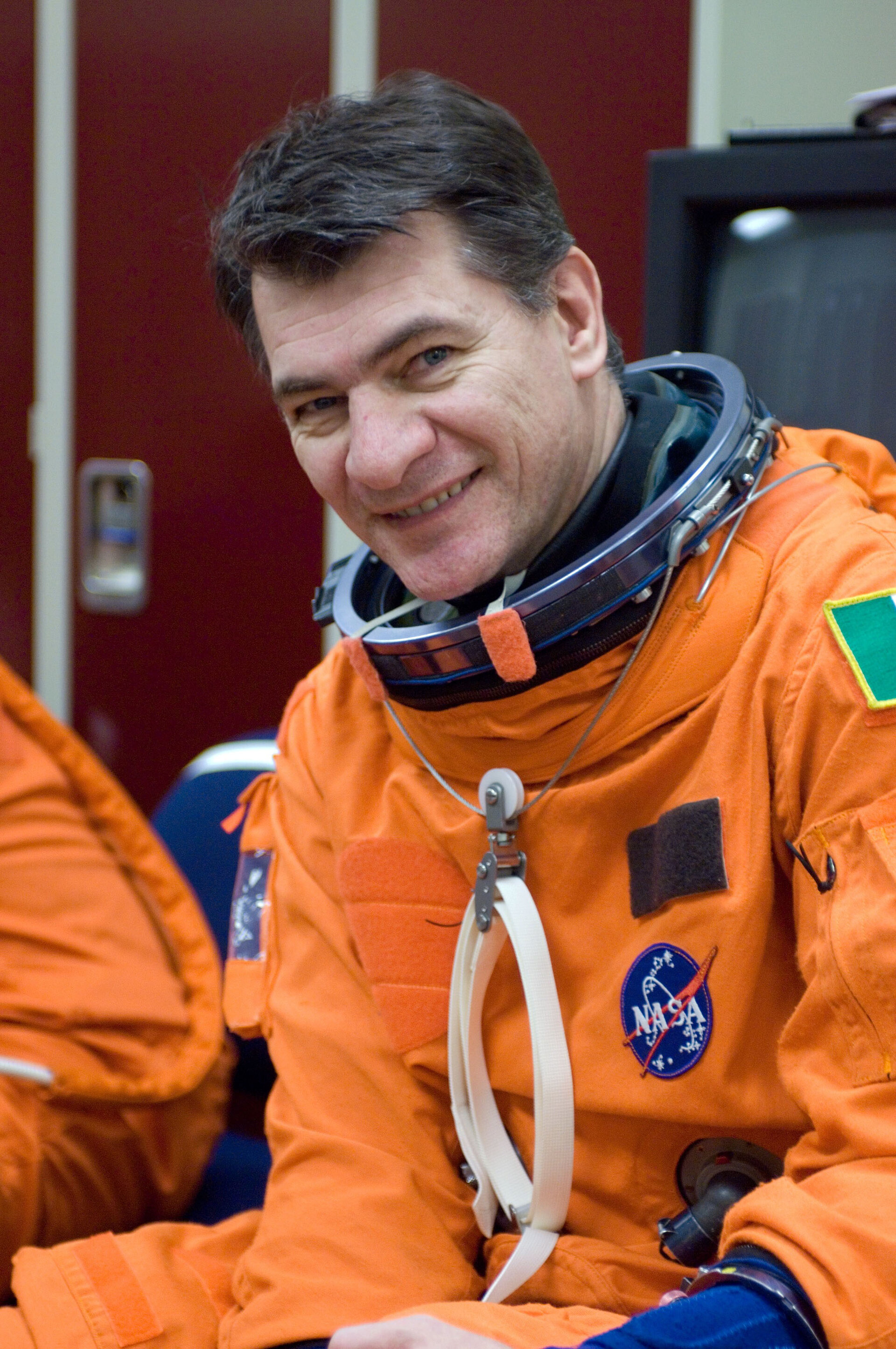 The Esperia mission was undertaken as an Italian Space Agency (ASI) flight opportunity, stemming from their agreement with NASA for the provision of 3 Multi-Purpose Logistics Modules. The cooperation with ESA led to the assignment of Paolo Nespoli to this flight and an additional agreement between ESA and ASI was signed to this effect.

A majority of Paolo’s tasks on the Esperia mission were tasks for Space Station 10A assembly mission. Paolo played a key role in the four spacewalks including the installation of Node 2. He was the key astronaut inside the Station and in direct contact with the spacewalking astronauts, coordinating their activities, as well as being involved in the spacewalk preparations such as configuring and testing spacesuits and tools, helping suit up and including airlock pressurisation.

The 16-day mission also relocated the Station's P6 truss section and deployed its solar arrays and heat dispersal radiator; deployed the heat dispersal radiators on the S1 truss; brought important supplies to the Station; exchange one ISS Expedition crewmember, and tested a new method of repairing damage to the Shuttle’s thermal protection system. As part of the Esperia mission Paolo also ran important experiments for the European scientific community as well as a number of educational activities.

Nodes are interconnecting elements between the various pressurised modules on the International Space Station, allowing the passage of astronauts and equipment and providing important resources to the other modules attached such as distribution of electrical power and thermal and environmental control.

Node 2 or ‘Harmony’ as it has now been named was developed for NASA under an ASI contract with European industry, with Thales Alenia Space as the prime contractor. Responsibility for Node 2 development was assigned to ASI. The structural design is based on that of the European-built Multi-Purpose Logistics Modules (MPLMs) and the European Columbus laboratory.

Solar arrays on the main truss can rotate in more directions than they could in their temporary location. Moving P6 onto the main truss provides a more stable and improved weightless environment which is helpful for experimentation purposes.

When the capacity and power demands of the Station increased with the arrival of Node 2, the Columbus laboratory and the Japanese Kibo laboratory, the requirements for removing excess heat from systems and equipment also increased.

On Flight Day 10 a spacewalk was planned to test a new method of repairing damage to the Shuttle’s thermal protection system whilst on orbit. The spacewalking astronauts were going to test a new tile filling material and a new dispenser of this filling material. This operation was later cancelled before the mission started.

During his mission, Paolo Nespoli ran a number of European experiments for the European scientific community in the area of human physiology and biology.

Some experiments were performed on behalf of the European Space Agency and some were sponsored by the Italian Space Agency. Paolo also did a number of educational activities during the mission.

Exchange a member of the Station crew

NASA astronaut Dan Tani flew to the Space Station on the Discovery STS-120 flight. He remained on to become an Expedition 16 Flight Engineer. He replaced Expedition 15/16 Flight Engineer Clayton Anderson who arrived at on 10 June 2007 on STS-117 Space Shuttle Atlantis. Clayton returned with the STS-120 crew.

Delivery of supplies and equipment

As well as bringing some standard supplies for the crews, the Esperia mission brought equipment which will be used to outfit Node 2 as well as additional equipment that was installed during spacewalks.