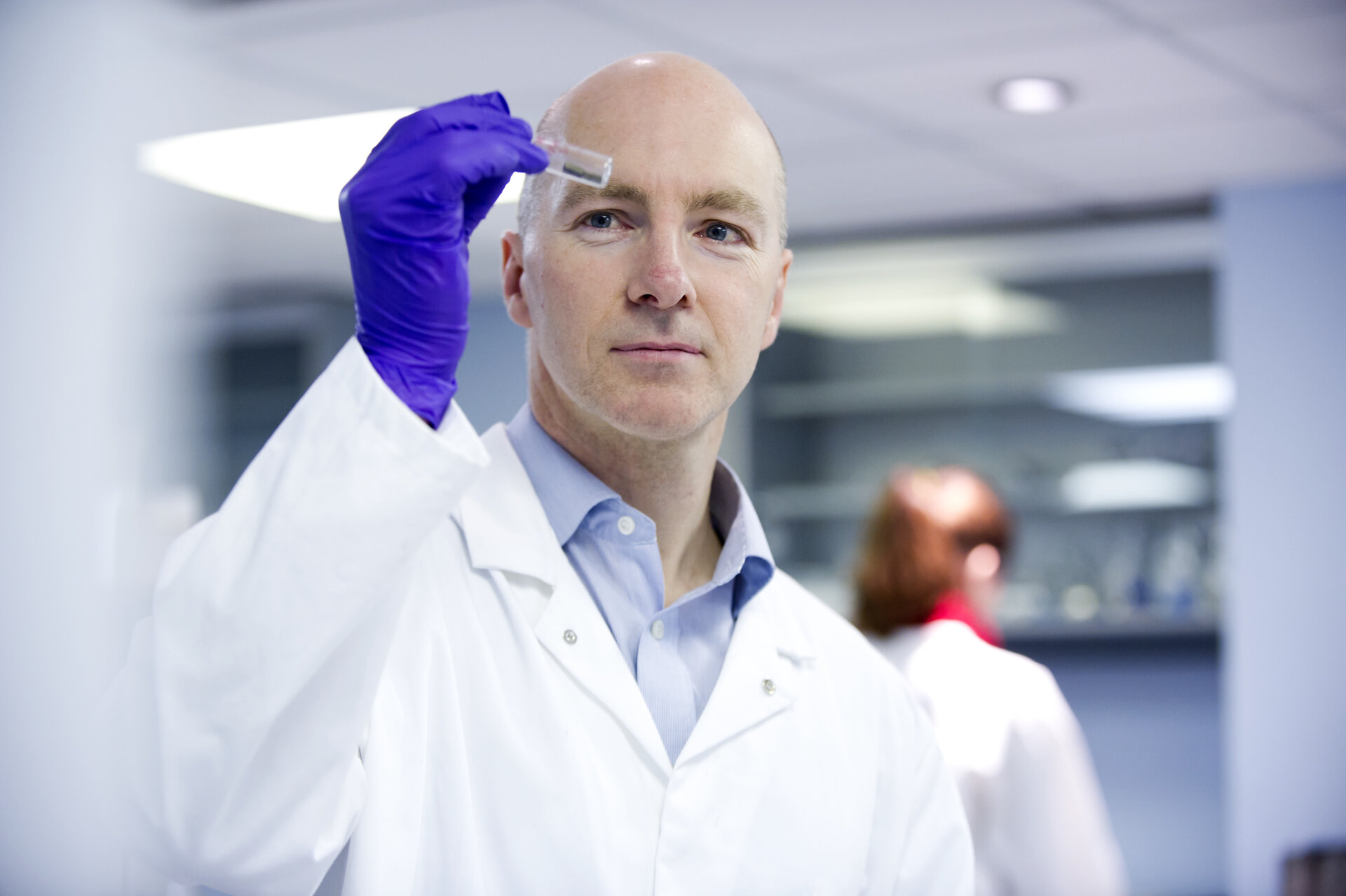 European scientists will help select rocks and soil from Mars in the search for life on our planetary neighbour.

Five European researchers are part of NASA’s Mars 2020 science team to select the most promising martian samples bound for Earth.

The mission to Mars launched today for its seven-month journey to the Red Planet. Once there, the team will guide the Perseverance rover as it hunts for evidence of ancient microbial life. The group is made up of researchers from Belgium, France, Sweden and the UK. “These top scientists from across Europe are experts on how to collect, analyse and read the history of the rocks under our feet. Now they will also have to anticipate the needs and challenges of working with martian samples returned to laboratories back on Earth,” says ESA’s Mars Sample Return acting programme scientist Gerhard Kminek.

For the next three years, the team will be at the core of a wider NASA team.

Mark Sephton, Professor of organic geochemistry at Imperial College London in the UK, sees it as “a fantastic opportunity to have some of the finest minds in the world come together to solve one of the biggest questions in the Solar System: was there life on Mars?”

Sandra Siljeström, from Sweden’s research institute RISE, dreams of having the “Bring it to me now!” feeling while remotely analysing a rock spotted on Mars at the rover landing site – the Jezero crater.

The area contains sediments of an ancient river delta, where evidence of past life could be preserved if it ever existed on the planet.

Once the Perseverance rover retrieves samples of rock and soil from Mars, it will seal them in canisters and drop them on the surface to be collected by a future retrieval mission.

“The Mars 2020 mission is the first step for the ultimate martian challenge: the Mars Sample Return campaign. NASA and ESA aim to deliver the material from the martian surface to Earth by 2031,” adds Gerhard.

NASA will deliver the ESA Sample Fetch Rover to the vicinity of the Mars 2020 landing site. This European rover will autonomously track down and collect up to 36 sample tubes deposited by Perseverance, and take them to NASA’s Mars Ascent vehicle.

The team of European scientists believes the road to Mars and back to Earth is like a long-distance run that is best undertaken together.

“I hope that, as a group of scientists with diverse expertise, we will help maximise the quality, depth and breadth of research possible with the returned samples,” says palaeontologist Keyron Hickman-Lewis, who has closely worked with ESA’s ExoMars rover team.

Mars is currently the only planetary body accessible to humans on which scientists expect to find relatively unspoilt geological records from the early history of the Solar System.

Finding traces of life “would represent an incredible discovery and a be a gamechanger for our views on how organisms emerge,” says cosmochemist Frederic Moynier.

There is no place quite like Mars to find out whether the conditions for supporting life ever existed beyond Earth.

“The Red Planet is the perfect laboratory to check as the environment has dramatically changed over time,” says Vinciane Debaille , geochemist at the Université Libre de Bruxelles, in Belgium.

Sandra has little doubt, “there will be surprises when we land on Mars”. She and her new team cannot wait to receive the first data.

-       Frederic Moynier: A game changer for the Solar System.

-       Vinciane Debaille: From Antarctica to Mars.