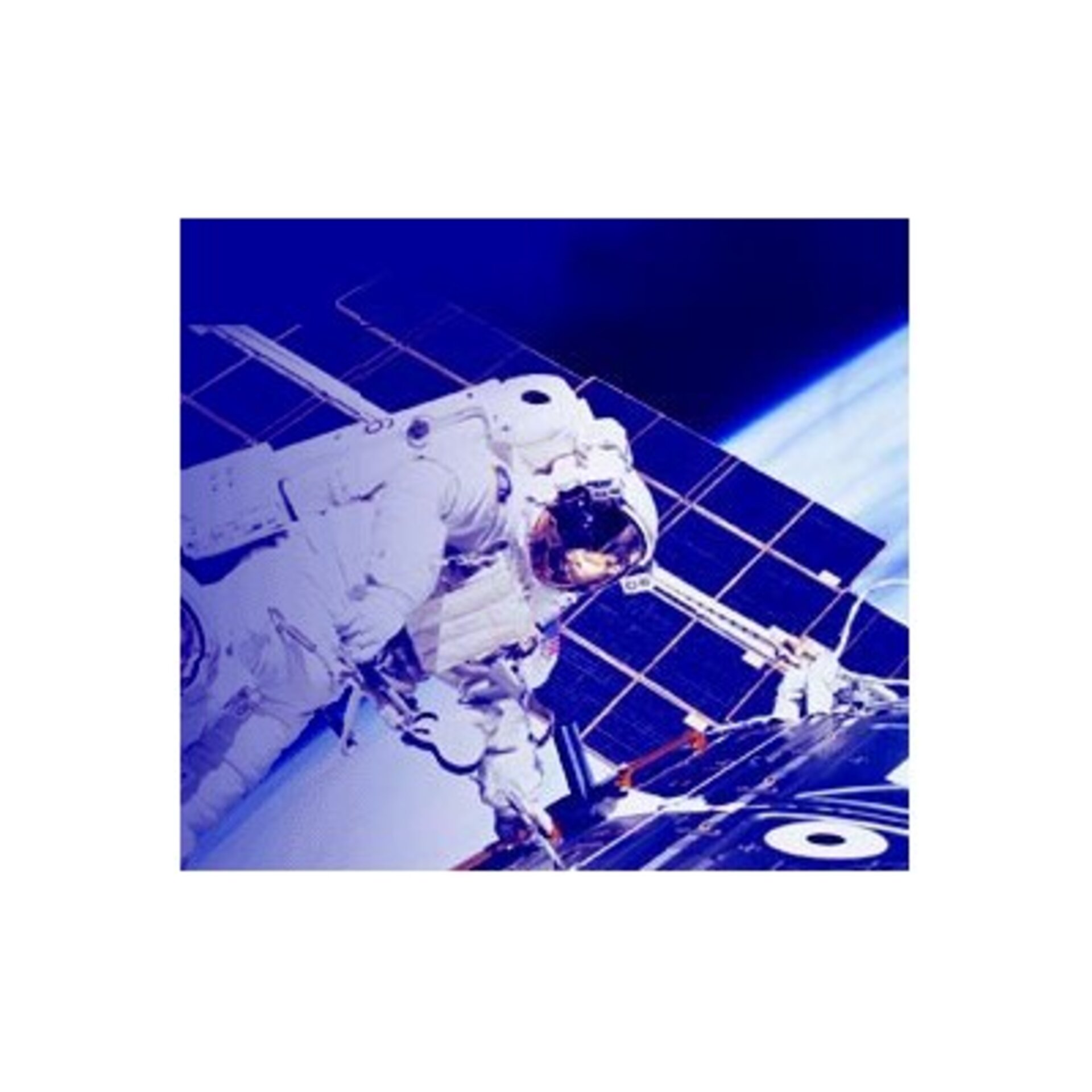 How has the International Space Station (ISS) changed since building started in 1998? When and how were new parts added? What is ESA's contribution? Which astronauts have lived on the Space Station? What's next? Find out on ESA's Building the ISS web pages.

Building the ISS in orbit

When ISS is completed it will cover an area as big as a football pitch and weigh 455 tonnes. It would have been impossible to build ISS on the ground and then launch it into space in one go; there is no rocket big enough or powerful enough. To get round this problem the Space Station is taken into space piece-by-piece and gradually built in orbit, approximately 400 km above the Earth's surface.

There are flights to take up new parts of the Station, but other flights are also necessary; some bring supplies, such as oxygen, food and water, others exchange the permanent crew, and every six months or so the Station's 'lifeboat' must also be replaced.

The ISS partners have agreed upon a sequence of launches required to build, supply, maintain and crew the Space Station. This sequence is presented on the Building the ISS web pages.

Using the Building the ISS pages

The gallery - On opening the Building the ISS pages, the top half of the screen shows a sequence of real photos of ISS. Each photo is taken after a new element has been added to the Station – click on the thumbnail to see a larger photo and to discover what has been added at each step. The gallery will be updated with new photos as building progresses.

The timeline - The lower half of the screen shows the sequence of flights as agreed by the ISS partners. Starting on the left with the launch of the Russian-built Zarya in 1998, the timeline progresses through all the flights that have taken place to date and on to future missions planned for the coming years.

Click on the dates along the timeline and a pop-up window appears with more details about each flight. The pop-up window displays information about the launch dates, payloads and crews, and is illustrated with images where these are available.

A partnership between 10 European countries (represented by ESA), the United States (NASA), Japan (JAXA), Canada (CSA) and Russia (Roscosmos), the ISS is the world's largest international cooperative programme in science and technology to date.

Flights carrying an ESA payload or in some cases an ESA astronaut are labelled with an ESA logo. Click on the date to launch the pop-up window and find out more about ESA’s contribution to the flight.