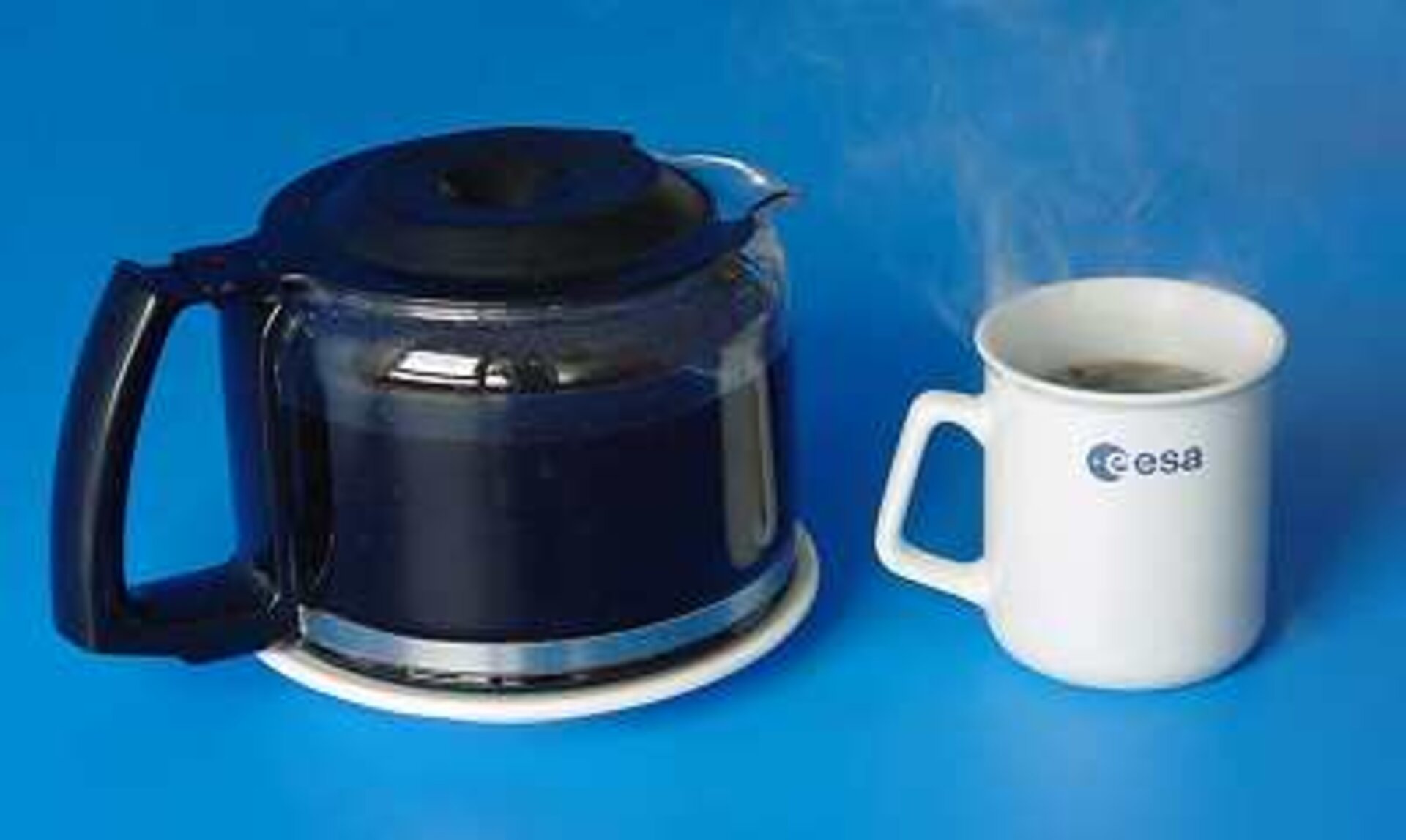 The cost of the International Space Station, including development, assembly and running costs over 10 years, comes to €100 billion. High technology on the space frontier is not cheap.

The good news is that it comes cheaper than you might think. That  €100 billion figure is shared over a period of almost 30 years between all participants: the United States, Russia, Canada, Japan and 10 of the 20 European nations who are part of ESA. The European share, at around €8 billion spread over the whole programme, amounts to just one Euro spent by every European every year: less than the price of a cup of coffee in most of our big cities.

Just that €1 has made it possible to develop and assemble in the Space Station, to build the ground infrastructure and to operate and use the Station for world-class research for more than 10 years. All this while generating high-tech jobs in European industry and research institutions, contributing to the build up of Europe as a peaceful knowledge and information society, and to the greatest international cooperative project ever undertaken.