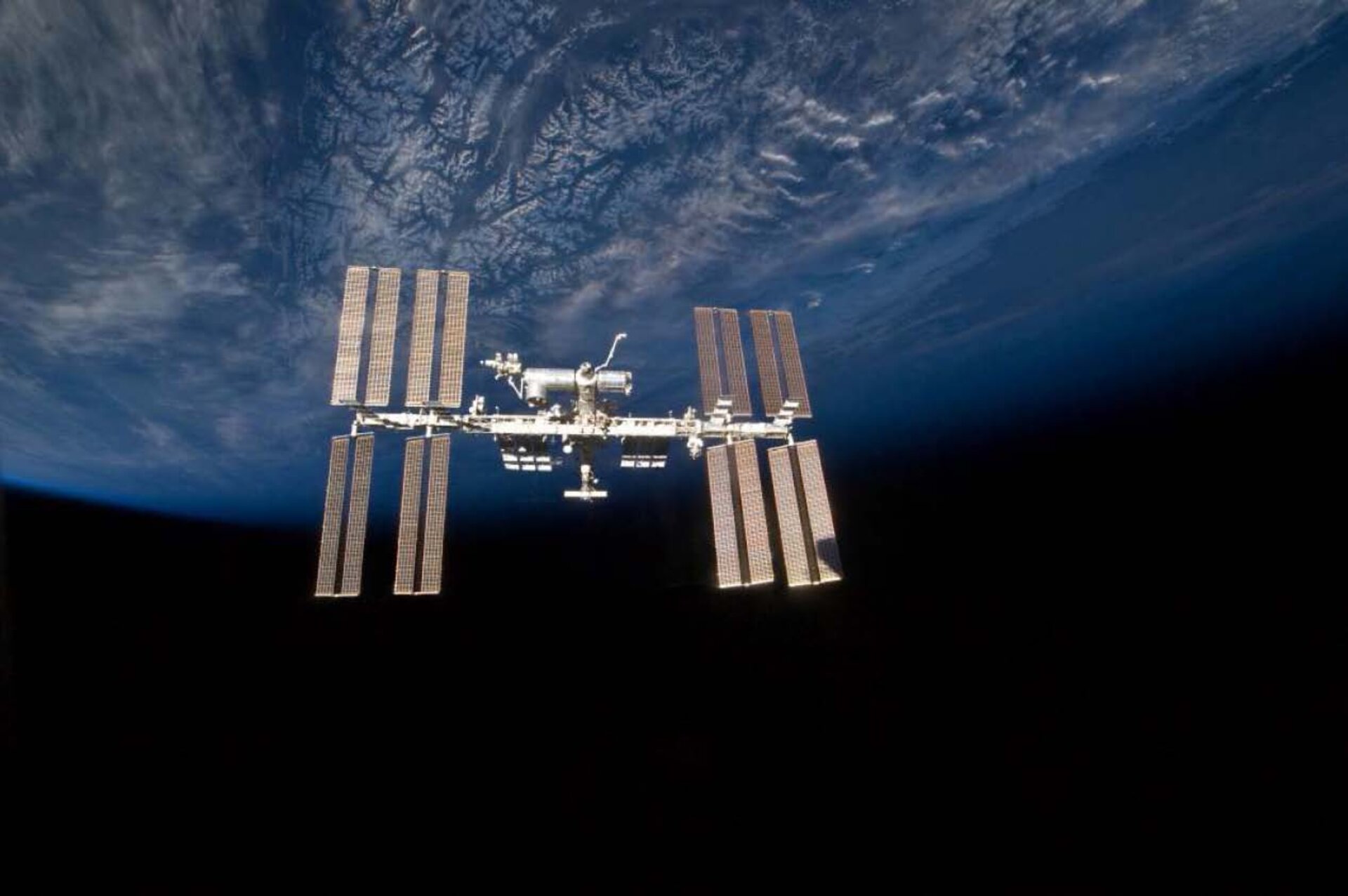 For many astronauts, the most memorable experience during space flight is seeing the fragile blue globe of Earth beneath the space station. With the changing illumination conditions and passing seasons, one never tires of the dynamic view.

Dust storms sweeping the U.S. Southwest, low-pressure areas bringing rain to northern Europe, a typhoon hitting Japan and noctilucent clouds at high latitudes—all these can be easily seen from the orbital outpost. Scientific instruments onboard an international fleet of satellites are routinely sounding, measuring and analyzing the Earth’s environment, providing key data for understanding long-term changes in the Earth’s climate. To supplement the work of the dedicated Earth observation satellites, the European Space Agency, or ESA, has launched an announcement of opportunity, or AO, for new station experiments for climate change relevant studies.

Various natural physical processes modify the atmosphere, oceans and land surfaces on short and long-term scales. In the past 150 years, human activities have resulted in significant changes in many aspects of Earth’s environment, including increases in greenhouse gas concentrations, modification of the nitrogen and phosphorous cycle and major alterations of land use (e.g., deforestation). It is crucial that we understand the interaction of human-caused alterations and natural changes to predict future changes in the Earth’s environment. In turn, this information will assist sustainable development in relation to human activities while minimizing degradation of the environment and limiting the vulnerability of society to climate change.

ESA, along with other international agencies, is currently operating a number of Earth observation satellites carrying dedicated instruments to address specific mission objectives. These are supported mainly by ESA’s Living Planet Program, the Global Monitoring for Environment and Security, or GMES, Program (jointly carried out with the European Union) and ESA’s Climate Change Initiative.

A large variety of international research activities are being performed routinely on board the International Space Station. Historically, the main focus of European research has been in the area of life and physical sciences, taking advantage of the microgravity and exposure to the space environment provided by the station. However, the station has a clear potential to be used as a multiuser platform for studies in astrophysics, solar science, fundamental physics, Earth science and climate change.

ASIM, which will study high-energy optical and gamma ray events associated with thunderstorms, will be deployed on Columbus in 2015. On the external platform of the Japanese Kibo module, the JAXA Superconducting Submillimeter-Wave Limb Sounder, or SMILES instrument, measured trace gases in the stratosphere, including chemicals that interact with the Earth’s ozone layer. Also mounted on the outside of the Kibo, the NASA Hyperspectral Imager for the Coastal Ocean (HICO) is an imaging spectrometer for studying coastal waters.

An additional location for instruments is inside the station, taking advantage of high-quality viewing ports and windows. The NASA Destiny Laboratory has the Window Observational Research Facility, or WORF, which allows viewing through a dedicated nadir-viewing window, while the Cupola module has seven windows providing panoramic nadir and limb views of the Earth. Earth observation imaging using handheld digital cameras is currently performed by the crew members through the station windows as part of the Crew Earth Observations, or CEO, experiment. Potentially, laboratory or airborne instruments could be developed and flown within relatively short lead times. The station provides a normal “shirt sleeve” environment in which to operate instruments as well as the possibility for the crew to interact directly with the experiment (e.g., to change configuration or filters).