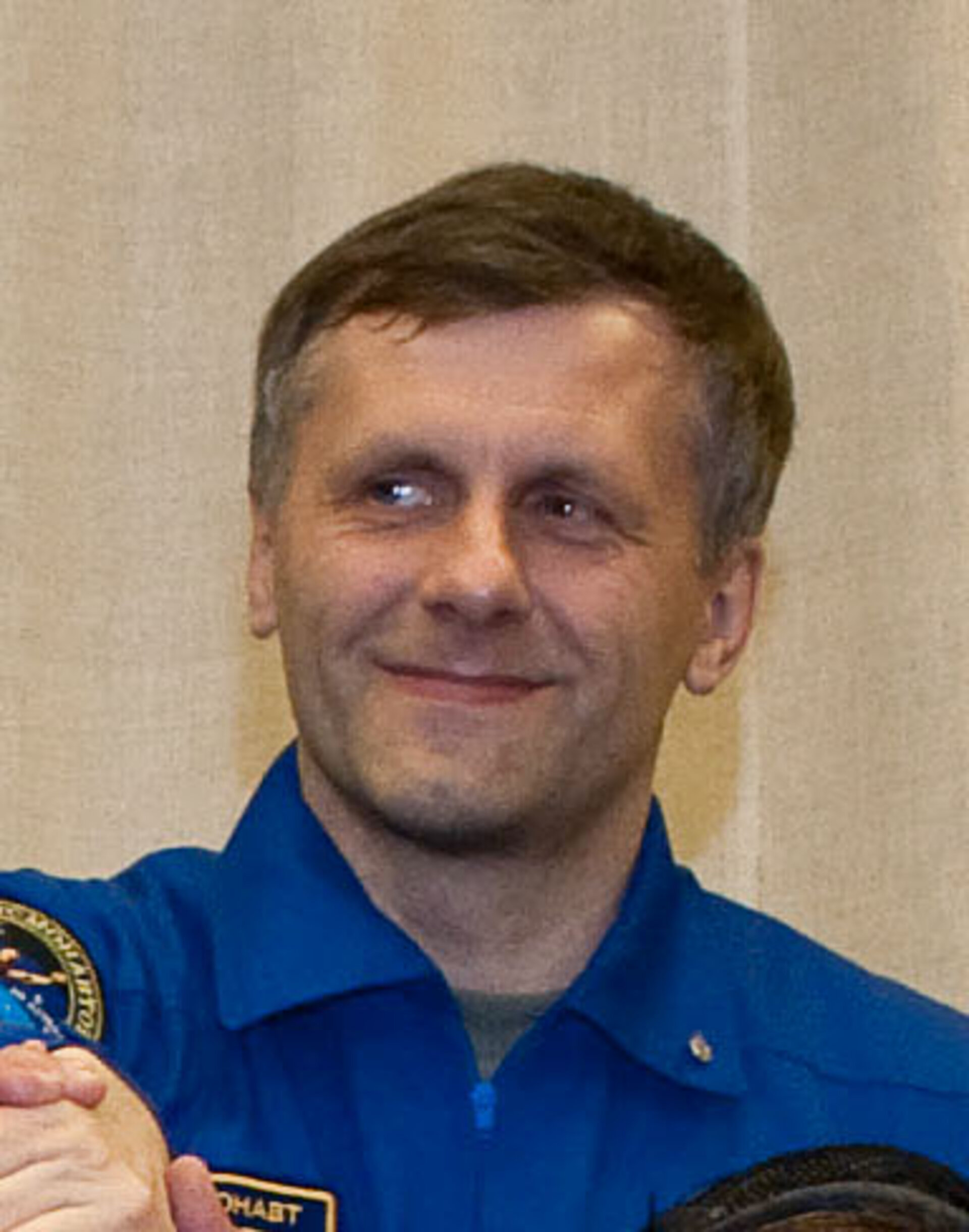 Cosmonaut Andrei Borisenko was born in April 1964, in Saint Petersburg. Following graduation from the Leningrad Military Mechanical Institute with the qualification Flight and Control Dynamics, Borisenko worked for a military unit from 1987 to 1989.

He started working at Russian Space Corporation Energia in 1989, where he was responsible for the Mir motion control system.

Borisenko was a shift flight director at the Mission Control Centre in Moscow starting in 1999, first for the Mir space station and then for the International Space Station.

Borisenko qualified as a test-cosmonaut in 2005 and since then he participated in advanced space flight training.