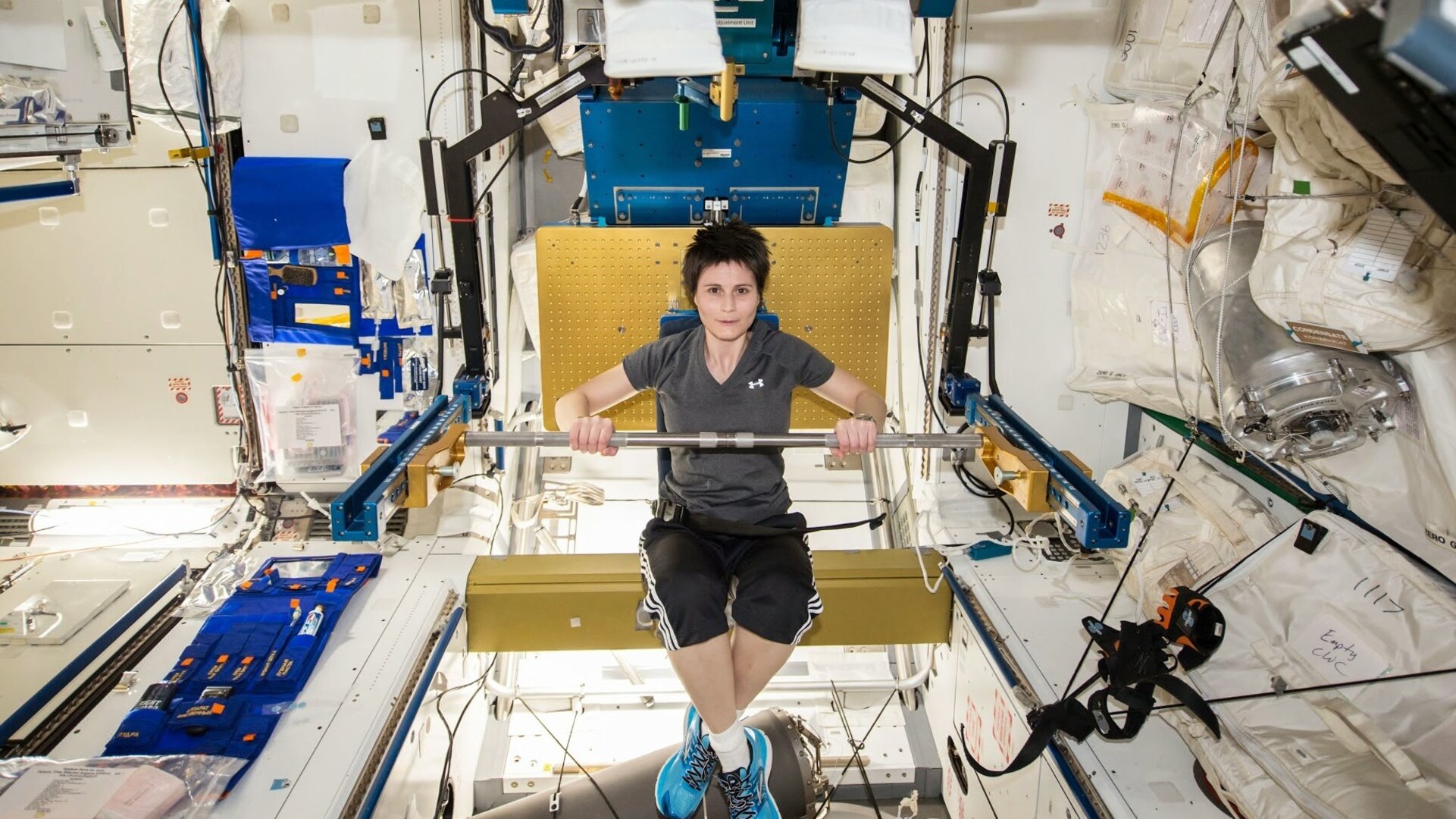 Human beings have adapted to live in Earthly gravity. Living healthily in space is a challenge that researchers on Earth and astronauts are tackling one step at a time. The information scientists are learning from experiments in space and on Earth are improving our knowledge of the human body and benefitting people on Earth.

To find out what process is responsible for how our bodies function it is helps to research similar test subjects and notice their differences. Identical twins have shown scientists what parts of human development are influenced by our genes or our upbringing for example.

As astronaut bodies change to living in weightlessness scientists can compare data to Earth-based controls. Unravelling the genetic code that instruct our body’s cells how to react to an infection for example can be made easier by comparing an astronaut’s cells taken during a spaceflight when the immune system is known to work less effectively.

Changes in physiology and biology during spaceflight do not have to be studied during a spaceflight. ESA offers other environments to test theories and research the human body. Bedrest is a ground based simulation of spaceflight where volunteers stay in bed for long periods with their feet up. Their bodies adapt to this lifestyle in similar ways to spaceflight – fluids shift to the head and muscles and bones waste away.

Bedrest studies offer an ideal test-bed for measures to counteract the negative effects of rehabilitation after surgery, wheelchair-bound patients and even people with a sedentary lifestyle.

On a finer scale ESA has facilities to run experiments with cells or organs. Putting cells in a centrifuge can create hypergravity or simulate other levels of gravity. Information from these studies reveal why and how cells react the way they do. 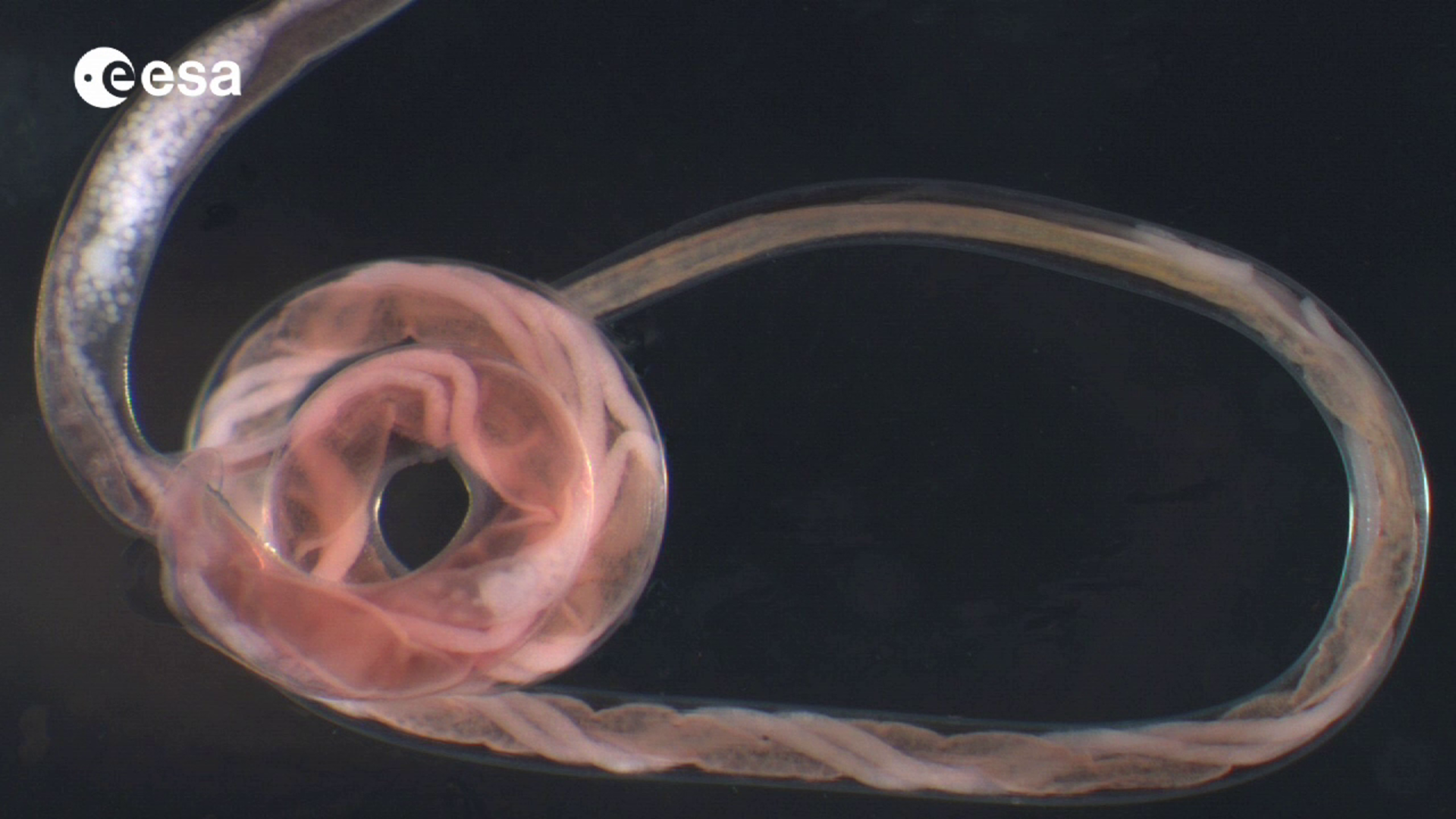 A broad range of cell biology experiments have been performed on the International Space Station for over 10 years that address biological process using the Kubik incubator system. One surprising example is a worm whose muscles do not degrade in space but actually improve in weightlessness. Finding out why this worms muscles are unaffected by spaceflight could reveal how to keep human muscles strong and healthy.

The cells that line our blood vessels, called endothelial cells, play an important role in keeping our blood circulation healthy. Problems and inflammation of the endothelium are an early indication of diseases such as arthrosclerosis leading to blocked arteries. Research in space has shown that after ten days in weightlessness endothelial cells come under stress from over-oxidisation, inflammation and changes in cell structure. Proteins that stimulate inflammation called Interleukin-1a and -1b were produced more. This indicates that blood flow, pro-inflammatory responses and cell division were affected by spaceflight.

These difference have implications for bone maintenance and shows use of altered gravity for biotechnology – the research implies that engineering cells from stem cells in altered gravity can create more cells of a particular type to treat specific diseases.