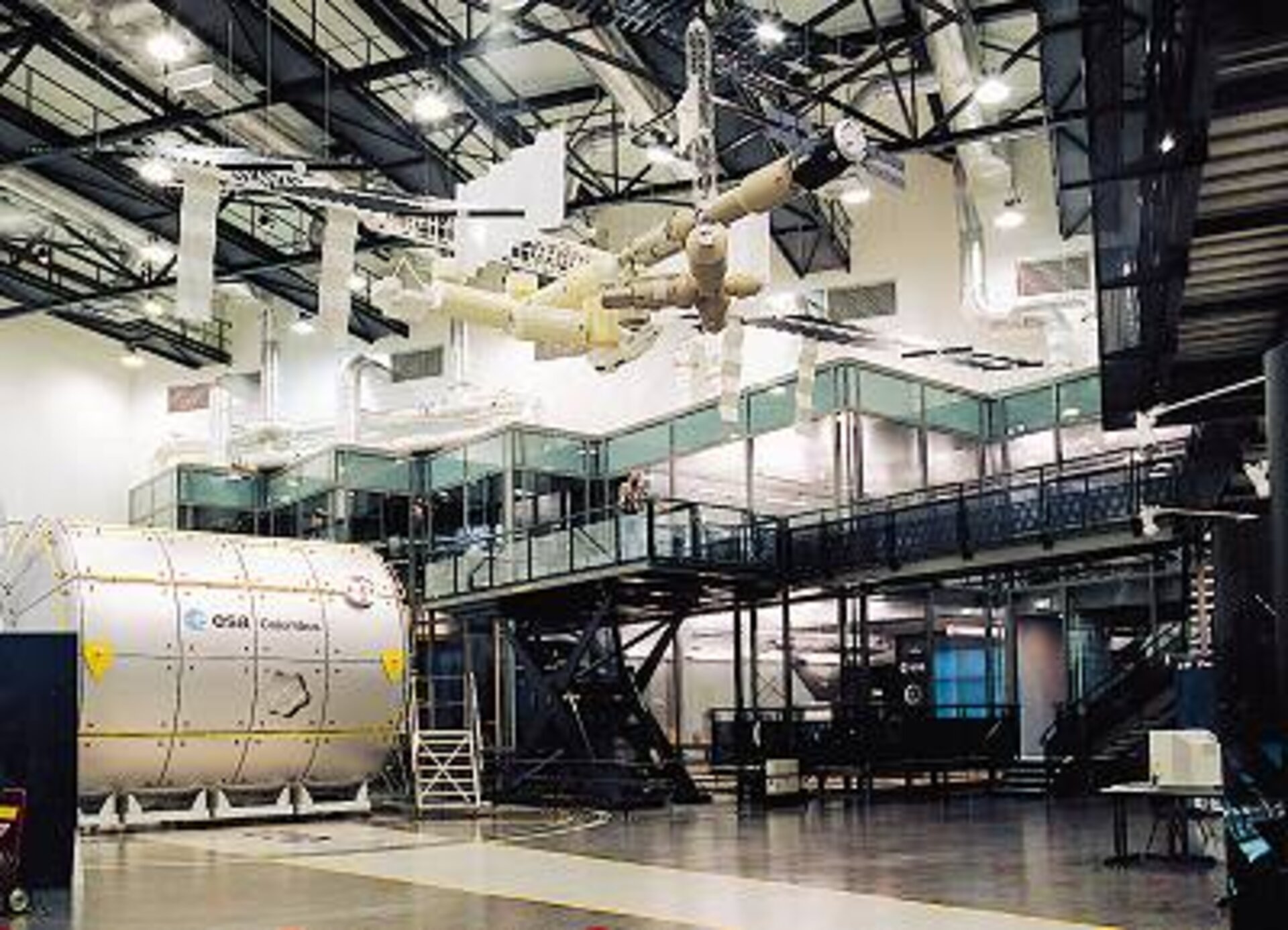 The International Space Station is an impressive technological achievement, the largest international engineering project ever undertaken. But the station is not in orbit to impress, nor to give a few elite astronauts a new playground.

It is a practical tool for scientific research and for the demonstration of new technical and commercial ideas, and it will work hard for a living. Its lifeblood runs in its real users - not the station's crew but the men and women who will design and perform the experiments and services for which it was built over its long lifetime.

For European users, ESA has set up an ISS User Information Centre at its technical establishment ESTEC located in Noordwijk in the Netherlands. Europe already has a substantial community of scientists who have worked for years research on Spacelab and Mir. But the ISS is a very different proposition. Previous space missions were usually one-offs requiring years of preparation and hefty budgets, or else sporadic and of short-duration.

With access to space due to increase enormously as ISS assembly is completed, the User Information Centre hopes to bring far more people and institutions into the microgravity fold. Although the term 'microgravity' can be misleading. "We're not researching microgravity," stresses Isakeit "we're researching life and physical sciences in weightlessness, huge subject areas that in the long term could attract the interest of a fair proportion of Europe's scientists." And the station is not only about microgravity. It also attracts users in the fields of the science of the Universe, Earth observation, telecommunication, technology and new commercial services. And it is a long-term proposition. As Isakeit likes to point out, "ISS will keep going for at least 15 years. Some of our future users are probably still at school."

In that time, the station will host thousands of experiments and none of them individually will incur the sort of mission costs associated with one-off satellite launches or shuttle flights.

"If you want 150 grammes of ham you don't have to buy the whole pig", says Isakeit. "The ISS makes it possible to test things out on a small scale, to validate them before you really start spending money."

There is already one good example up and running: the European Global Time System (GTS), the very first experiment to set up shop on board the ISS. It is a very precise clock that will allow synchronization of Earth-based timepieces by radio. In the long run, GTS should make it possible to send near-instant instructions to microchips anywhere on the planet. These could switch off stolen cars or even credit cards very promptly: bad news for thieves and worth billions of Euros to banks and insurance companies. But a fully-functional GTS will need dedicated satellites for instant global coverage. The ISS experiment allows its sponsors to test the system thoroughly before they dig deep in their pockets for expensive satellites and launches. The Iridium example has shown the importance of quickly demonstrating a new service on a smaller scale, long before you achieve the full operational capability.

The GTS experiment, like most of the work planned for the station's early years, is the work of the 'old hands' from the Spacelab and Mir generation. Where will the new users come from? "People will find a good starting point in our Announcements of Research Opportunity. We are organising regular ISS outreach exhibitions and forums. The last two, at Berlin and Le Bourget, attracted a lot of interest." Not just from the 'the usual suspects'. Hundreds of paper and electronic copies of the new International Space Station User Guide were distributed to newcomers to science and business in space. The guide can be downloaded from the internet here

Then there is the User Information Centre itself. Scientists who visit ESTEC for other reasons often drop by. They can admire the Centre's full-scale model of ESA's Columbus science module and other space hardware, including some veteran equipment that has already flown aboard both Spacelab and Mir.

They can also watch simulated ISS experiments in action: real experiments, controlled by the same ground-based computer interface that scientists will use to oversee their work in space. But the Centre's display area is not an aerospace museum. Says Isakeit, "You can see people looking at the equipment, touching it. 'Hmm, my experiment could be mounted just there'".

If people cannot come to the User Information Centre, the User Information Centre will soon be able to come to them. ESA information technology expert Massimo Sabbatini is in charge of a long-term multimedia project. The first step is to build a multimedia library of reference information that users can access, first at the Centre and later from distant computers. Sabbatini would like to incorporate sound, video, animations "to take your ideas into space".

This is not an entertainment package, although Sabbatini sees no reason why it should not be entertaining. "Think of a fluid science experiment: you don't just read about the phenomenum. You see it."

Ultimately, the multimedia programme could bring ISS-related science and scientists together in 'Virtual Institutes' on a 'Virtual Campus'. "All the people working on bone research, say, or astrobiology could link up without wasting travel time or money going to each other's conferences." Plus the easy interchange of ideas would do no harm to Europe's competitiveness.

Bringing people together is in any case a prime purpose of the User Information Centre. Dieter Isakeit has the last word, "Here, the European taxpayer should know that we are really three agencies for the price of one. First, we are the European Space Agency, then we are the Agency for the Prevention of the Re-invention of the Wheel. We know what work has already been done, that is why we have a large Microgravity Experiment Database, built up over the last year. Also we can stop people developing for themselves equipment and materials they can buy off the shelf: software, telemetry devices and so on. We call it SPOE: Standard Payload Outfitting Equipment.

Lastly, we are a matrimonial agency. Because of our Announcements of Research Opportunity, we see a lot of research ideas and we know what's going on. So we try to link people into teams. It's especially useful when we can team a public-domain, basic researcher with an industrial researcher. These marriages are not only very good for European cross-border cooperation, but they also give birth to new research ideas and innovative products."