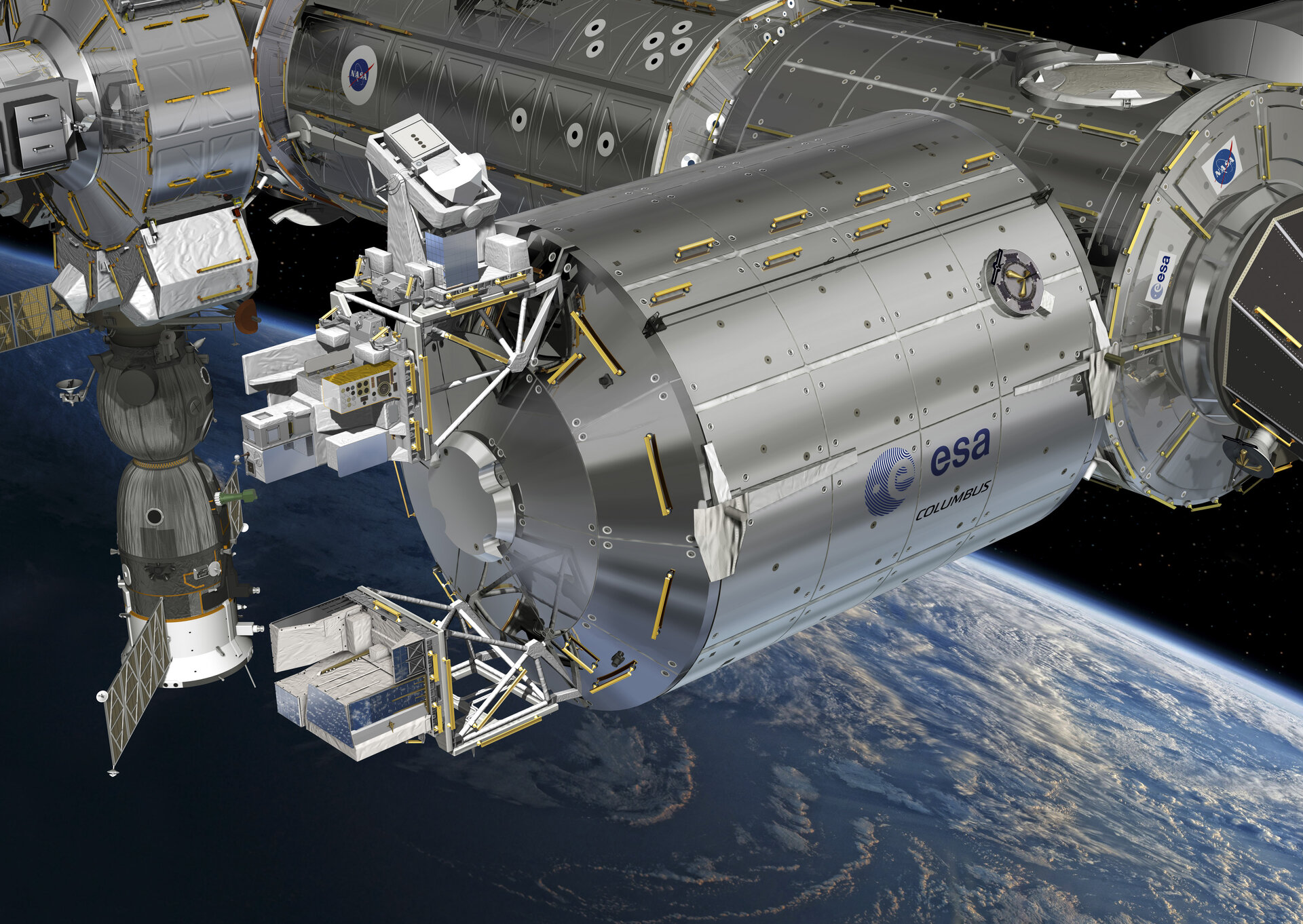 The Atmosphere-Space Interactions Monitor, also known as the Space Storm Hunter, was installed today outside the European space laboratory Columbus.

Operators in Canada commanded the International Space Station’s 16-m long robotic arm to move the 314-kg facility from a Dragon spacecraft’s cargo hold to its place of operation on Columbus.

Pointing straight down at Earth, the storm hunter will observe lightning and powerful electrical bursts in the atmosphere that occur above thunderstorms, the so-called transient luminous events. The inner workings of these magnificent forces of nature are still unknown. The International Space Station offers a great vantage point to gather information about such events – it circles 400 km above Earth and covers the areas where most thunderstorms appear.

The first part to getting data is checking the communication channels. The storm hunter will send data over the International Space Station network beamed via communication satellites to a ground station in White Sands, USA, then on to the Space Station mission control in Houston, under the Atlantic ocean to the Columbus Control Centre near Munich, Germany, and finally to the Belgian user operations and support centre in Brussels.

The observatory has two suites of instruments to capture optical images in infrared and ultraviolet, and x-ray and gamma-ray detectors. Sensors will measure light levels to determine if an image should be taken and the data sent back to Earth.

Setting the levels will be a matter of trial and error – setting the trigger too low will flood the network with images that are of no use, too high and some thunderstorms will not be recorded. The operators will collaborate with scientists at the Technical Institute of Denmark who are eagerly awaiting readings from the observatory, in order to find the best solution.

Visual cameras will pinpoint areas of interest while photomultiplier tubes record the details of the lightning and transient luminous events. Other sensors are included to learn more about terrestrial gamma-ray flashes, for high and low energy x-ray and gamma-ray bursts.

Each element of the storm hunter will be activated in turn and tested to ensure they are working as expected. This is expected to take up to six weeks, during which the user control centre will be run continuously.

Anuschka Helderweirt, operations engineer at the Belgian operations centre, says: “We are thrilled to start operating these instruments in space, this is what the hours spent training, developing procedures and preparing for anomalies was for. We are ready to deliver some fascinating new scientific data.” 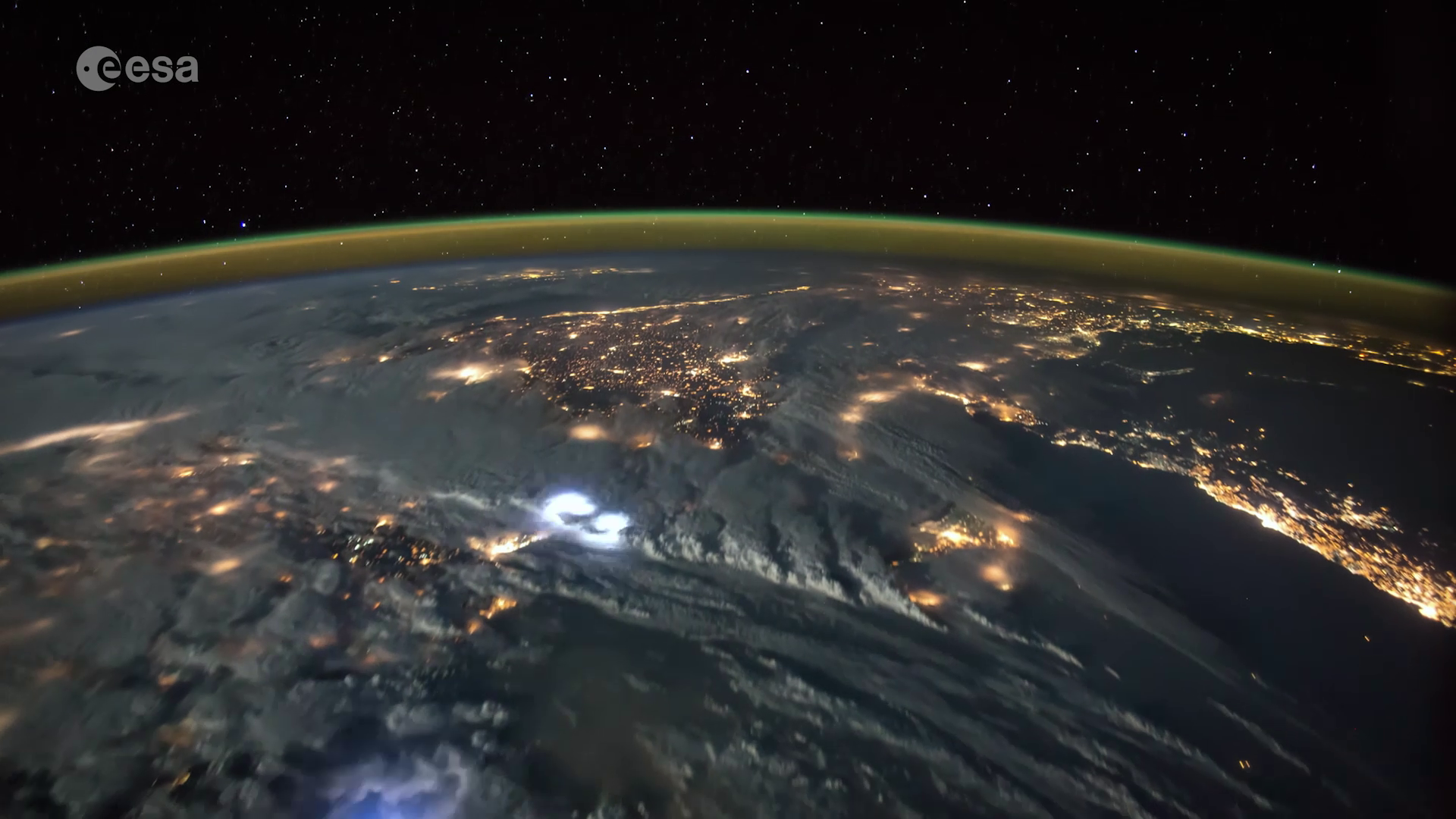