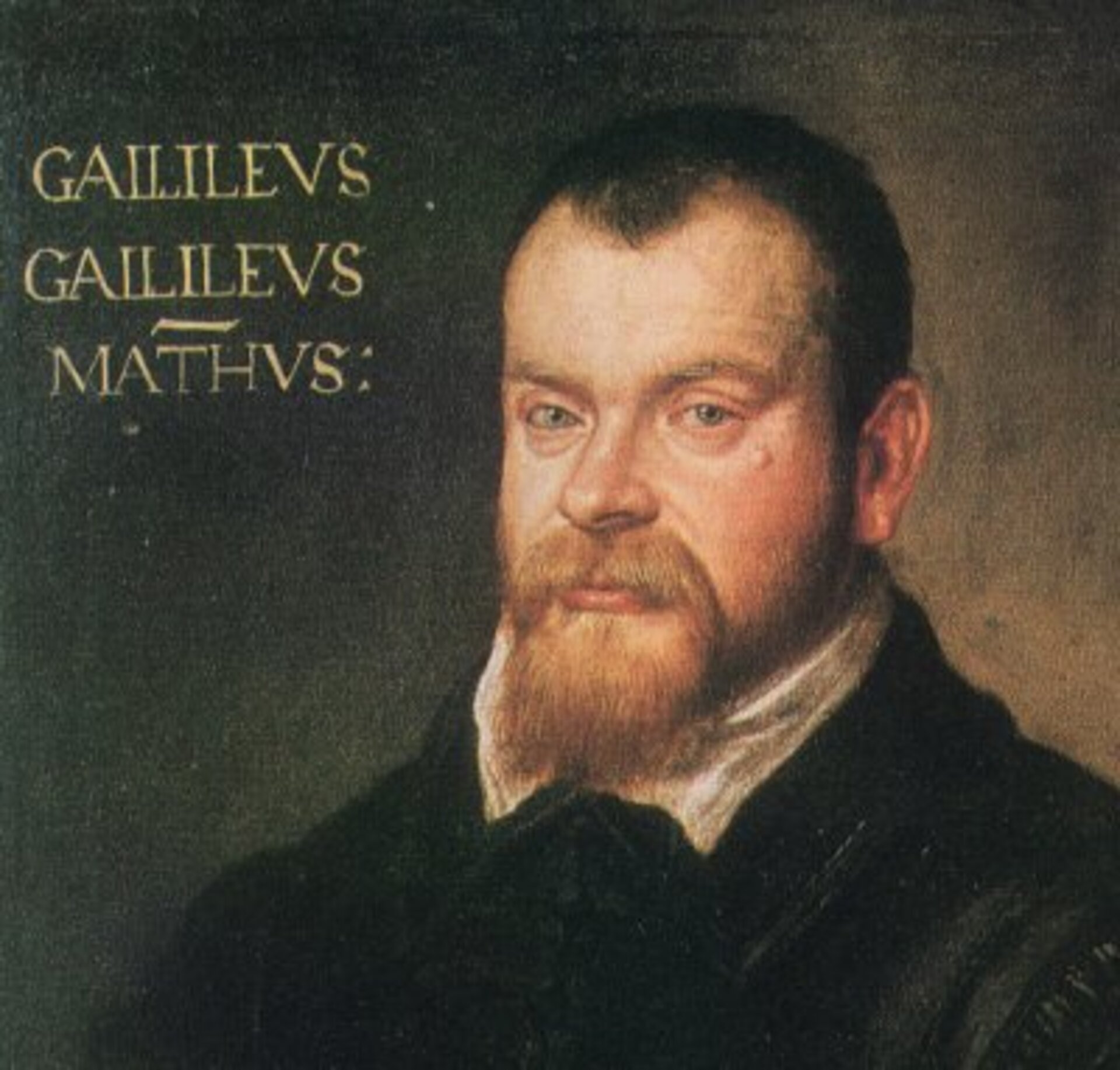 When the first space missions flew past Saturn at the end of the 1970s, very little was known about this mysterious and beautiful world.

Saturn, the most distant planet that could be seen by ancient astronomers, had appeared for centuries only like a bright star in the night sky.

Only when the telescope was invented at the beginning of the 17th century could human eyes see for the first time that this celestial body was actually a planet.

To Galileo Galilei, the planet appeared as a ‘triplet’ (a planet and two large moons) but in 1655 Dutch scientist Christiaan Huygens saw that the two ‘moons’ were in fact a thin flat ring surrounding the planet. It later became clear that this ring was really a system of rings.

Italian astronomer Jean-Domenique Cassini discovered in 1675 that the ‘ring’ consisted of an outer ring and an inner ring, separated by a darker band, now known as the ‘Cassini Division’.

Nearly two centuries later, the Scottish physicist James Clerk Maxwell proved that the rings had to consist of many small particles, all orbiting Saturn like individual moons.

Of all the planets, Saturn still has the highest number of actual satellites, currently counted at 31. The largest moon, Titan, was discovered by Huygens in 1655. Four more were first observed by Cassini and, thanks to better telescopes, nine more moons were known by the beginning of the 20th century.

Titan has its own atmosphere, and Dutch-born astronomer Gerard Kuiper discovered that it contained methane in 1944. This made Titan unique in the Solar System. A relatively thin atmosphere has only ever been found on two other large moons, Jupiter’s Io and Neptune’s Triton.

The space age is transforming our knowledge of Saturn and Titan

Saturn and Titan still had much yet to unveil. Before the late 1970s, ground observations had shown Saturn itself to be a large ball of hydrogen and helium, flattened at the poles due to its rapid rotation.

Occasionally, light and dark spots could be seen in the vague bands of cloud running parallel to the equator. Virtually nothing was known about the moons, except for their orbits, orbital periods and rough sizes.

The US Pioneer 11 spacecraft provided sensational discoveries in 1979. Cassini’s ‘division’ was not empty but consisted of a myriad of thin dust rings. Outside the outermost known ring, yet another ring was found.

Saturn revealed a strong magnetic field, much more powerful than that of Earth. This meant that Saturn, like Jupiter, had to have a core of liquid hydrogen and helium compressed so much that the mixture has the properties of a metal. Strangely, the axis of this magnetic field almost coincides with the axis of rotation; this is unique in the Solar System.

Finally, Pioneer 11 discovered that Saturn radiates more heat than it receives from the Sun. Originally it was thought, as with Jupiter, that this was due to the slow shrinking of the planet. However, from detailed calculations it emerged that Saturn cannot shrink any further and had already reached its current size 2000 million years ago.

When Voyager 1 encountered the planet in 1980, it saw cloud cover, storms and weather systems. To everyone’s surprise, the clouds above the equator appeared to spin with the highest velocity ever measured in the Solar System – up to 1800 kilometres an hour!

Polar auroral lights were also observed for the first time. Both Voyagers photographed the moons known at that time, and discovered some new ones; most consisted mainly of ice and rock, and strewn with craters sometimes so big that they would cover a large proportion of the moon’s surface.

They observed a breathtaking collection of ‘ringlets’, bands often no thicker than a few tens of metres in a subtle balance between the gravity of the planet and of nearby moons. The particles in the rings ranged in size from near-invisible dust grains to icebergs the size of a house.

Saturn has also been a frequent target of the NASA/ESA Hubble Space Telescope, which has produced stunning views of long-lived hurricane-like storms in Saturn’s atmosphere.

The world’s major telescopes, including Hubble, were recently trained on Saturn to observe an event known as a ‘Saturn ring plane crossing’, when the rings are seen edge-on from Earth. During these crossings, faint objects near the planet are easier to see. Many of Saturn’s known moons were discovered during these crossings.

Titan was also observed by the two Voyagers, as well as other telescopes. Both spacecraft could observe its mysterious orange atmosphere, rich in nitrogen, methane and other organic compounds.

ESA’s Infrared Space Observatory found out in 1998 the presence of water vapour in Titan’s atmosphere. Basically Titan exhibits many similarities to conditions that may well once have prevailed on Earth.