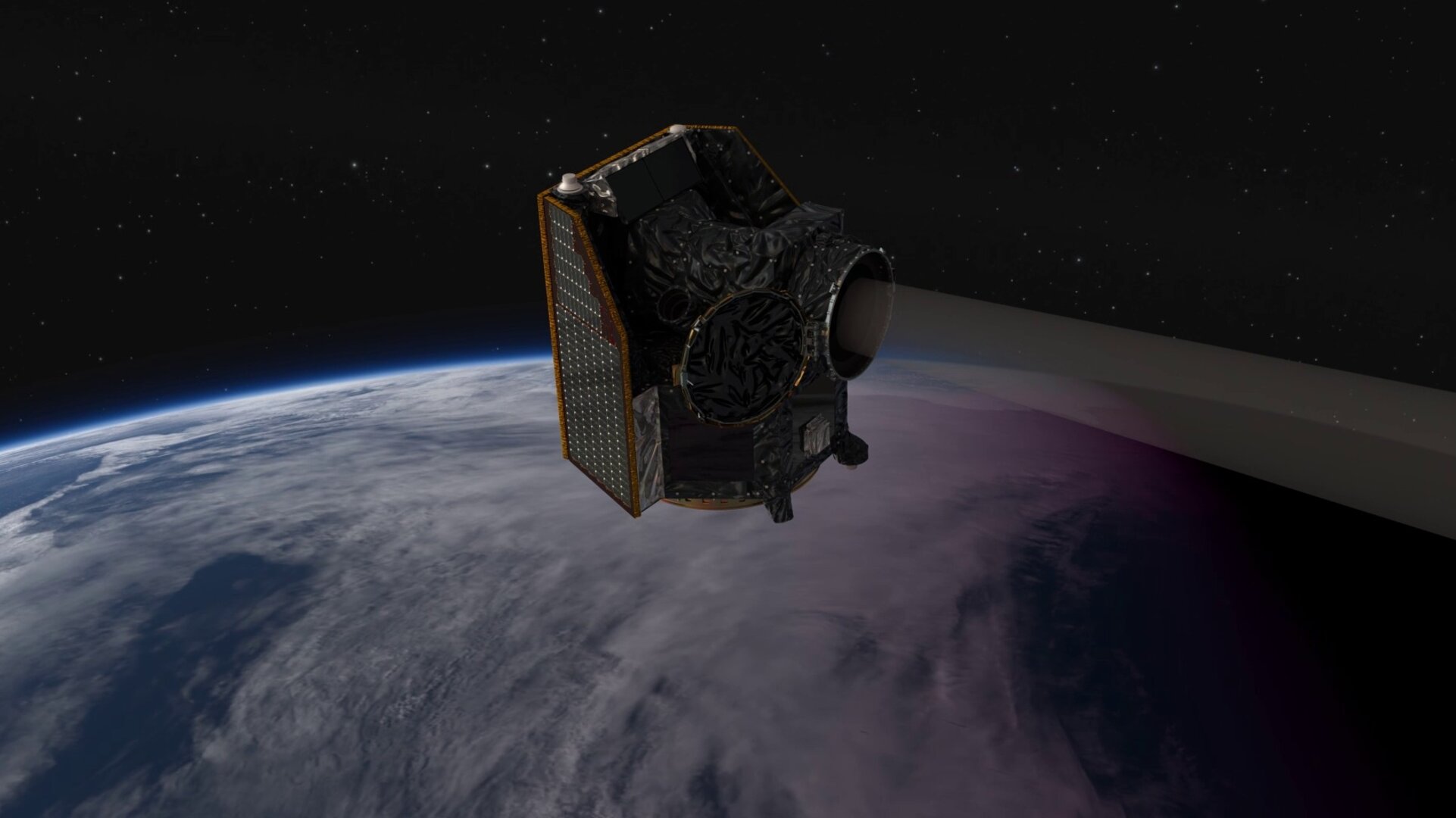 The Characterising Exoplanet Satellite, Cheops, will target 15 October to 14 November 2019 for launch.

Cheops will lift off on a Soyuz rocket operated by Arianespace from Europe's spaceport in Kourou, sharing the ride into space with a satellite that is part of the Italian Cosmo-SkyMed constellation. The two satellites will separate in turn into their own orbits soon after ascent, with Cheops operating in a low-Earth orbit at an altitude of 700 km.

The satellite will observe individual bright stars that are known to host exoplanets, in particular those in the Earth-to-Neptune size range. By targeting known planets, Cheops will know exactly when and where to point to catch the exoplanet as it transits across the disk of its host star. Its ability to observe multiple transits of each planet will enable scientists to achieve the high-precision transit signatures that are needed to measure the sizes of small planets.

The combination of the accurate and precise sizes determined by Cheops with masses determined from other measurements will be used to establish the bulk density of the planets, placing constraints on their composition; these, together with information on the host stars and the planet orbits, will provide key insight into the formation and evolutionary history of planets in the super-Earth to Neptune size range.

The satellite, which recently completed its environmental test campaign at ESA’s technical centre in the Netherlands, is currently at Airbus Defence and Space, Spain to perform final tests, ahead of being declared fit for launch in early 2019.

To engage and inspire different audiences with this exciting mission, Cheops will carry two plaques etched with thousands of miniaturised drawings made by school children, while the rocket fairing will feature a colourful design that was selected in a public competition aimed at graphic artists earlier this year.