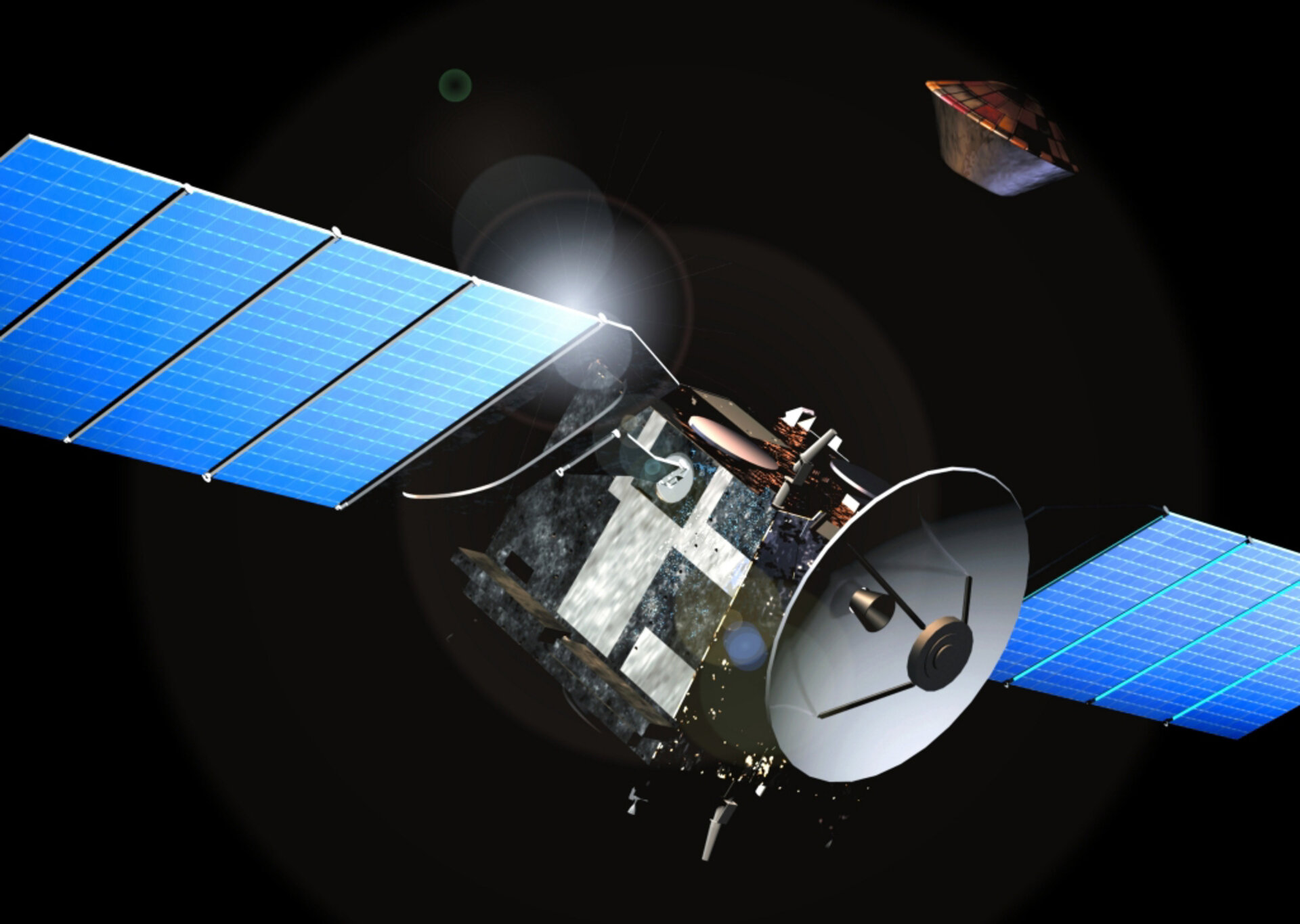 ESA PR 27-2004. The Commission of Inquiry on Beagle 2, jointly set up in February between ESA and the British National Space Centre (BNSC), has recently concluded its investigations.

A joint ESA/BNSC press conference in London on Monday 24 May will be the platform to expand on the lessons learned from the recommendations issued by the Commission of Inquiry and the action plan adopted to implement such recommendations.

The Mars Express spacecraft, carrying the Beagle 2 lander, was launched on 2 June last year, arriving in the vicinity of Mars in December. The separation of Beagle 2 from Mars Express took place flawlessly on 19 December. The satellite continued its mission with its successful insertion into a Mars orbit on 25 December, the day on which Beagle 2 was due to land.

The first radio contact with Beagle 2 was expected shortly after the scheduled landing time but no signal was received. Many radio contacts were attempted over the following days and weeks, but without result. By early February it became clear that there was no prospect of communicating with Beagle 2 and a joint ESA/UK inquiry was set up to investigate the circumstances and possible reasons that prevented completion of the Beagle 2 mission.

The Commission of Inquiry, including senior managers and experts from Europe and also from NASA and Russia held several meetings in the UK and at ESA, interviewed the key players -directors, managers, scientists, and engineers - involved in the development of Beagle 2, and has submitted its findings, assessments and recommendations.

The report was submitted to the UK Minister for Science and Innovation and the Director General of ESA on 21 April and accepted. No single technical failure or shortcoming was unambiguously identified but a few credible causes for Beagle 2 loss were highlighted. More importantly, the Board made it clear that there were programmatic and organisational reasons that significantly increased the risk of Beagle 2 failure.

The outcome of the review carried out by the Commission of Inquiry is summarized in 19 recommendations to the British Authorities and ESA. These constitute the basis of lessons learned for the future. Both parties have accepted them fully. ESA will undertake a course of action to ensure their implementation.

On Monday 24 May, BNSC invites media representatives to attend a press conference at: