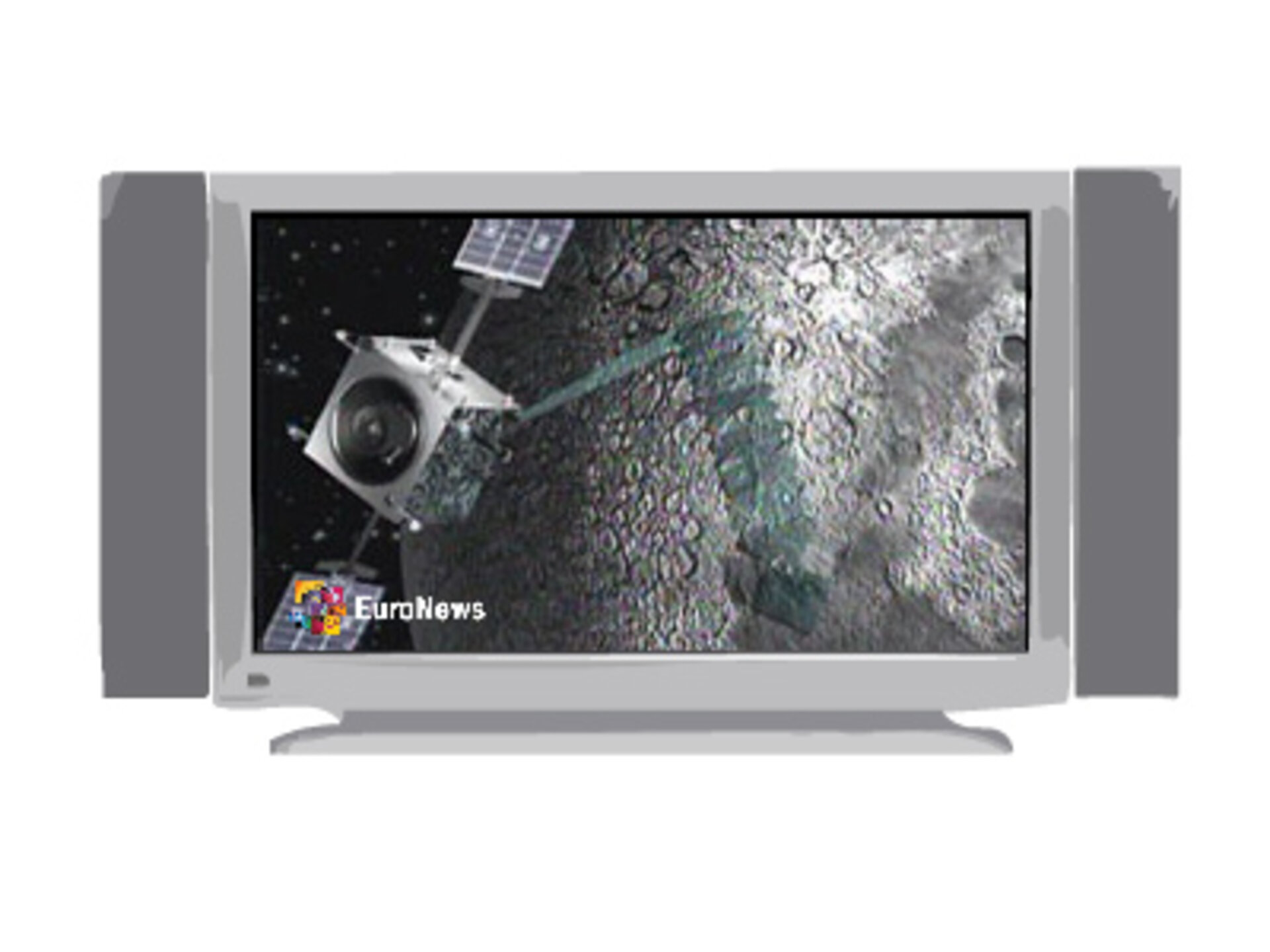 The planned impact of ESA's SMART-1 satellite with the Moon on 3 September 2006 ended a successful mission, both from a scientific and a technological point of view. EuroNews talked with the people involved.