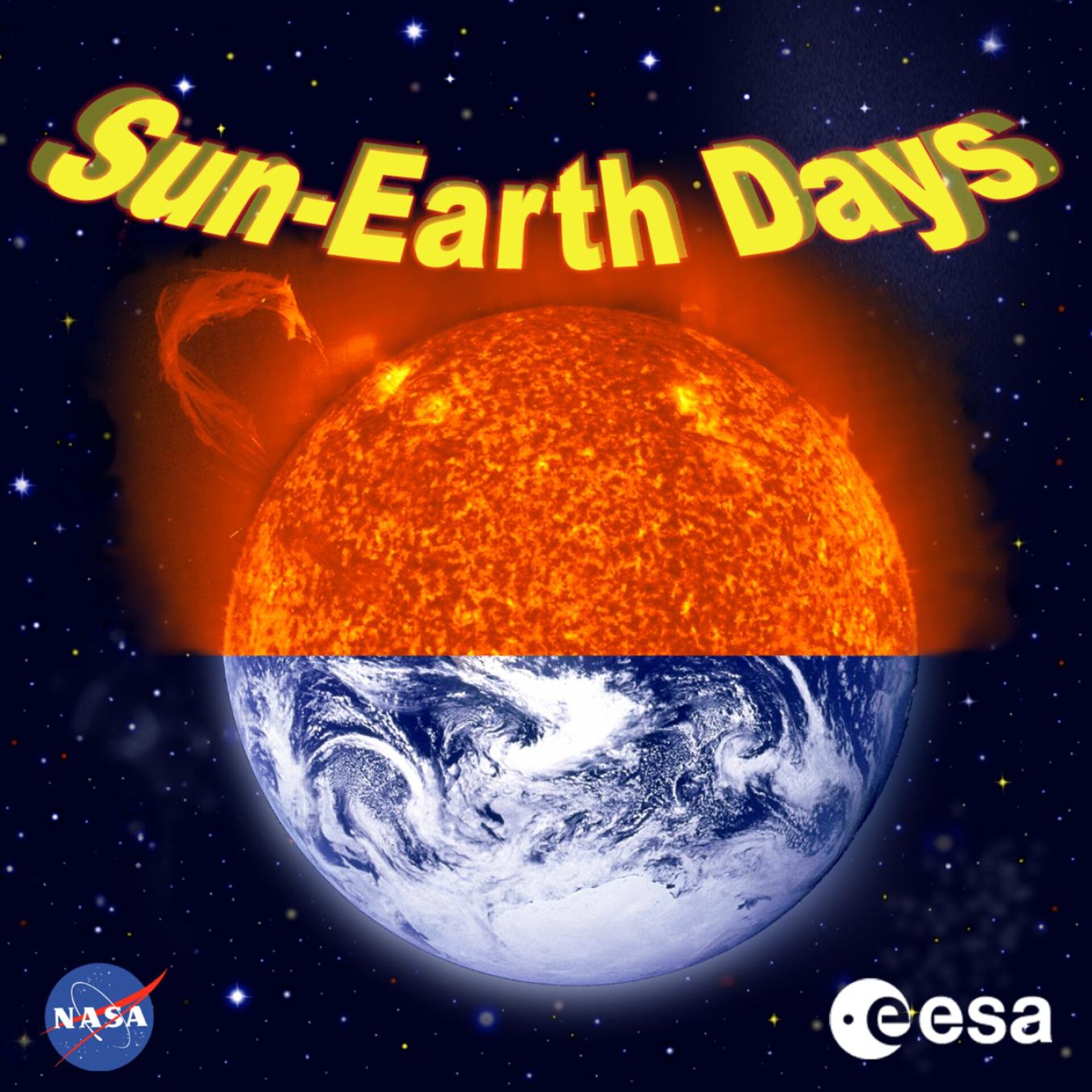 The Sun is a restless object that is wracked by magnetic storms, flinging electrified gas into space, creating 'space weather'. Some of this material collides with the Earth causing the colourful aurorae and many other effects.

Between 18-23 March 2003, scientists across Europe and the world joined forces to explain to the general public the newest theories about the way in which the Sun connects to and affects life on Earth.

In fact, variations in the Sun have been blamed for everything from freakish weather to Atlantic salmon catches and fluctuations in the stock market. Distilling the fact from the fiction is now a focus for scientists."We have to learn to live with the Sun because it is changing all the time and those changes affect us," says Paal Brekke, Deputy SOHO Project Scientist.

It is certain that the Sun's ferocity can destroy satellites in orbit and cause power transformers on Earth to burn out. It may even pose a danger for high-flying airline passengers, especially as new aircraft are developed that fly higher and faster than before.

The 'International Living with a Star' project, of which ESA is a principal member, aims to understand the way in which the various solar phenomena affect the Earth. ESA's solar missions, SOHO and Cluster, respectively monitor the Sun and its effects on the Earth environment.

The public Sun-Earth days, now in their third year, communicate the excitement of this fast-moving field. "The Sun-Earth days make people aware of the effects that the Sun has on them. The more we depend upon space systems for our everyday lives, such as when we use mobile phones and GPS navigation, the more susceptible we become to space weather," explains Brekke.