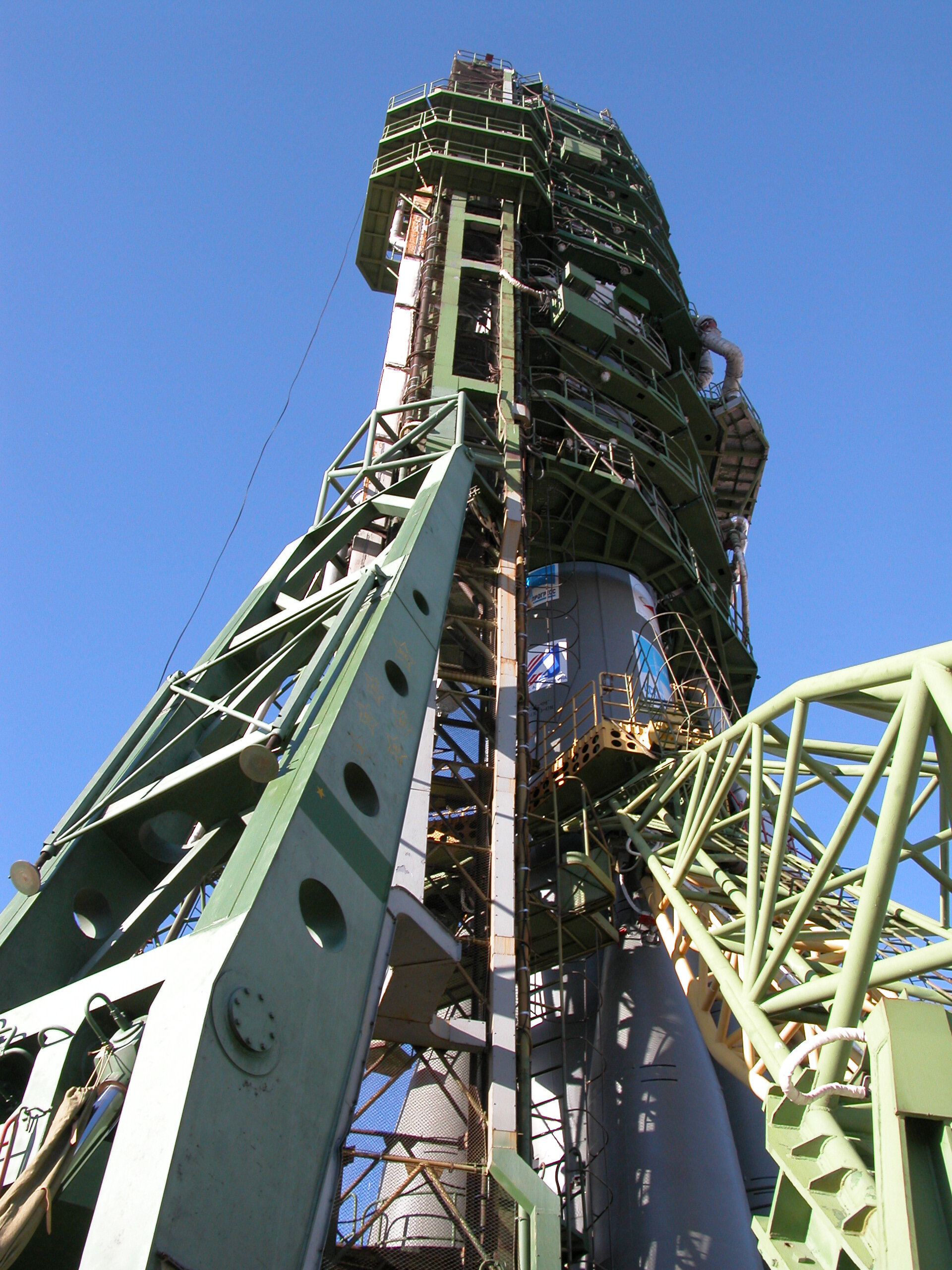 All final countdown activities for the launch of ESA's Venus Express spacecraft, planned for tomorrow, 9 November at 04:33 Central European Time (CET), have started.

The ‘countdown team’, composed of specialists from ESA and industrial partners from Astrium SAS and Alcatel Alenia Space Italia, moved to the bunker near the launch pad at 18:00 CET, from where Venus Express will be made ready for launch.

On arrival at the bunker facilities, the countdown team took over from the last spacecraft ‘babysitting’ team that had monitored the spacecraft status over the last 24 hours.

Actual countdown activities started as planned nine and a half hours before the launch, at about 19:00 CET, and are following a predefined sequence.

During the initial part of this sequence, completed at 21:25 CET, just seven hours before lift-off, the team has achieved the final configuration of the spacecraft for launch, with the exception of the switch to spacecraft internal power.

This milestone, planned at just 10 minutes before lift-off, means that Venus Express is no longer physically connected to ground power sources and from now on is fully autonomous, as it will be through the course of the whole mission.