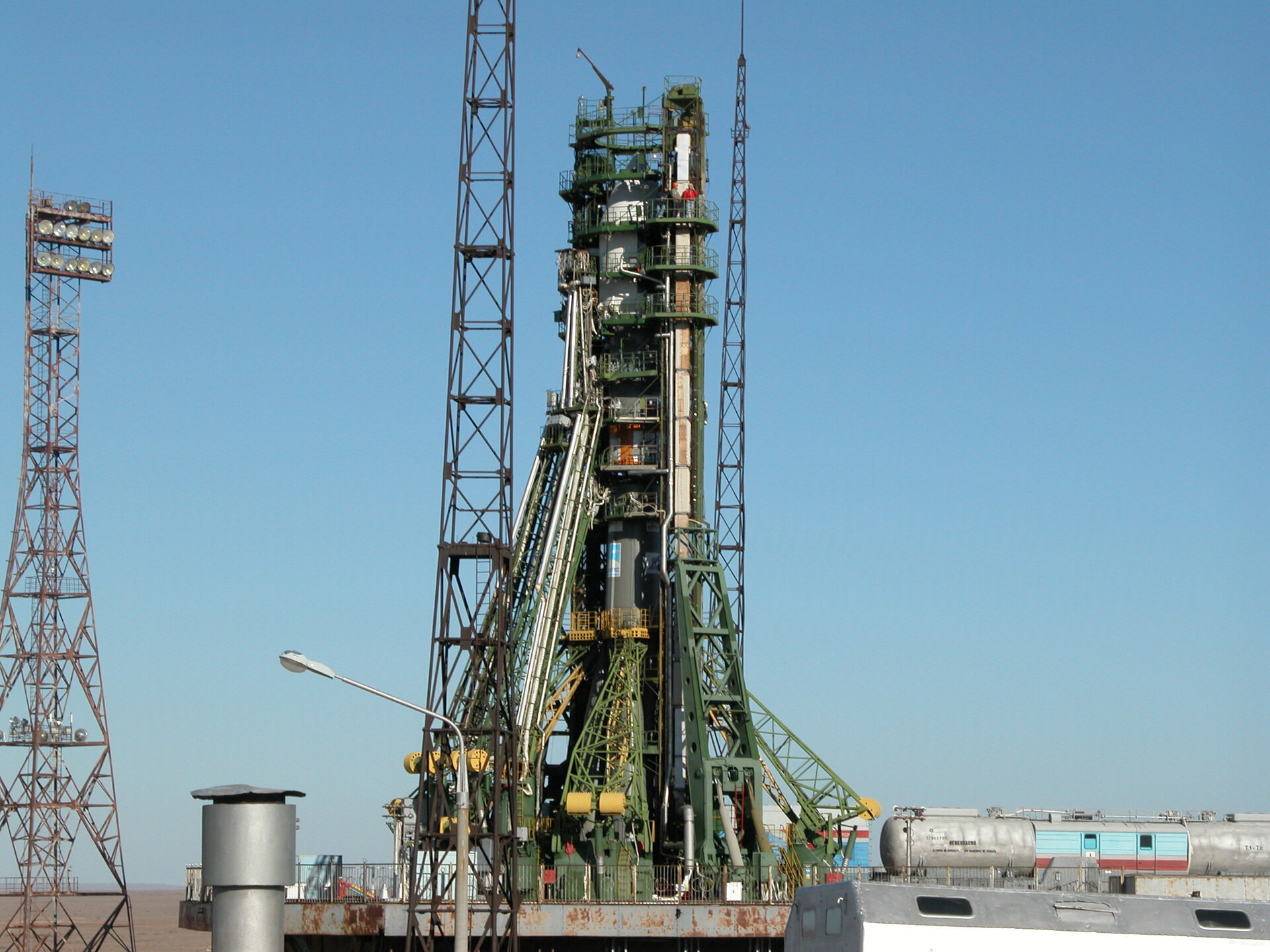 After completion of Soyuz launcher fuelling, concluded as planned at 03:00 CET, Venus Express is almost ready for lift-off.

The only outstanding task to be performed is the switch to the spacecraft's on-board power, which is planned to be completed at 04:23 CET, just ten minutes before launch.

The Venus Express countdown team is now continuing to monitor all critical spacecraft telemetry until the drop-off of the launcher umbilical connector, to occur at two minutes 30 seconds before launch.

Once the umbilical connector is detached, Venus Express will be ‘silent’ for the countdown team. Spacecraft telemetry will be disconnected until after spacecraft separation from the launcher and acquisition of the spacecraft signal via one of ESOC’s ground stations approximately two and a half hours after lift-off. This is when the ESOC flight control team will make first contact with the spacecraft while it is in space.