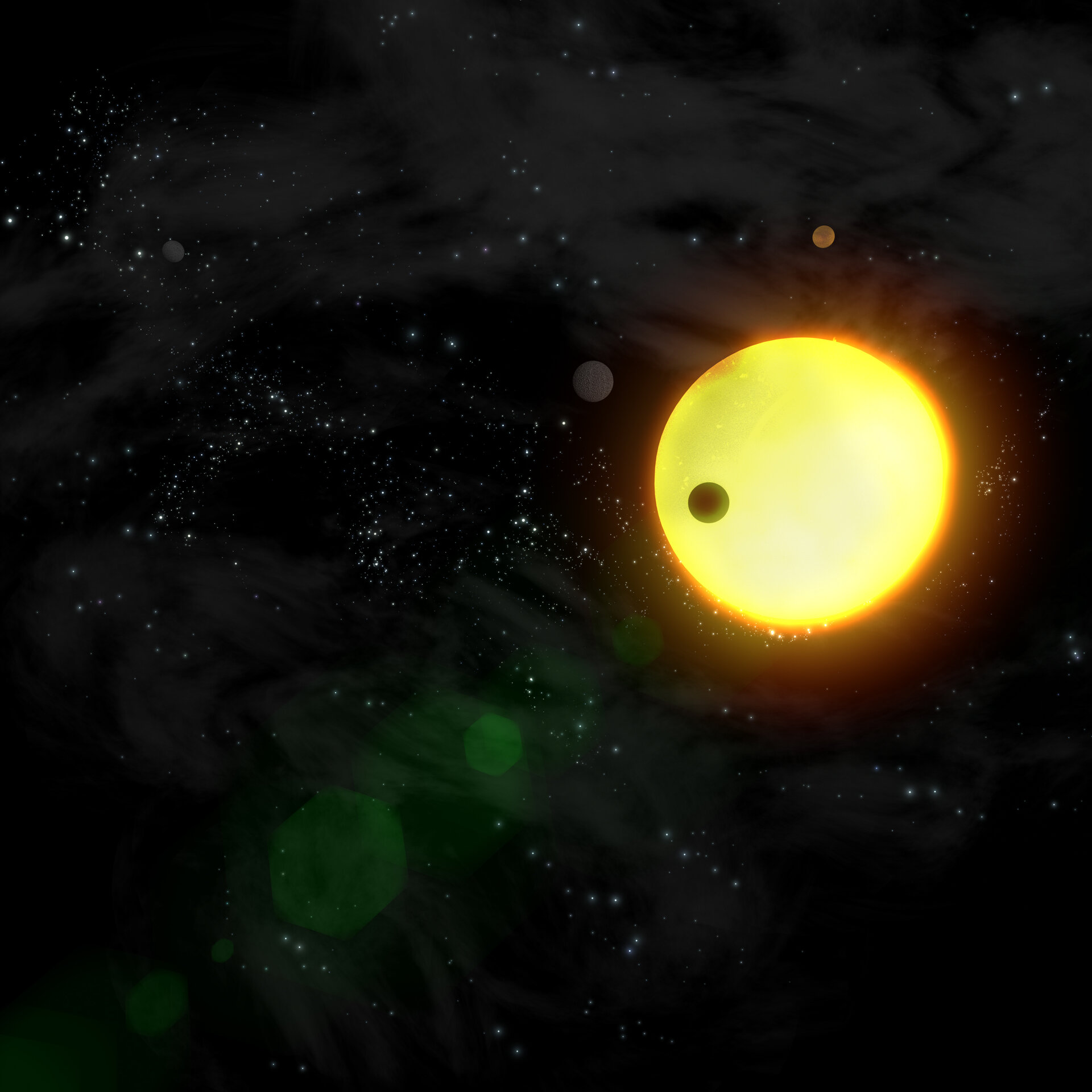 For the first time astronomers are preparing a systematic search for life on another Earth. And if they succeed in finding our planet's twins - there will probably be more than just one - they will try to determine if there is life on them.

The programme will start in 2015 with one of the most challenging telescopes ever designed: ESA's Darwin. Darwin will be the first telescope with the ability to see other terrestrial planets and will try to discover if they are home to other living beings. Darwin offers a very real chance of success in the search for extraterrestrial life.

Darwin will be composed not just of one telescope, but six: six telescopes mounted on different spacecraft. The whole Darwin system will actually be a 'flotilla' of seven spacecraft separated by 100 to 500 metres, flying in formation with one of them in the centre, plus an additional relay satellite.

The reason for such a complex set-up is that the task of trying to find and study a terrestrial planet cannot be accomplished by one space telescope alone. Planets are small and opaque bodies circling a huge (as compared to the planet) and enormously bright object: the parent star. It is like trying to see one of our Solar System planets in the daytime using only the naked eye.

When looking at a nearby star, the light from the star is a million times brighter than the light from its planet - if it had one; any telescope, no matter how powerful, will be dazzled by the star, and miss the planet. So basically, if astronomers want to see the planet they will have to 'get rid of' the star. They can do that by using several smaller telescopes working together.

Darwin will be able to separate the bright starlight from the faint planet light by performing a technique called 'nulling interferometry'. The idea is that all telescopes will point towards the same star at the same time, and retransmit the light they detect to the central spacecraft.

The trickiest part of all this is that the distances between the telescopes and the central hub have to be controlled to about a millionth of a metre. This 'formation flying' will be demonstrated by another ESA mission, LISA Pathfinder (previously called SMART-2) although it will not perform nulling interferometry.