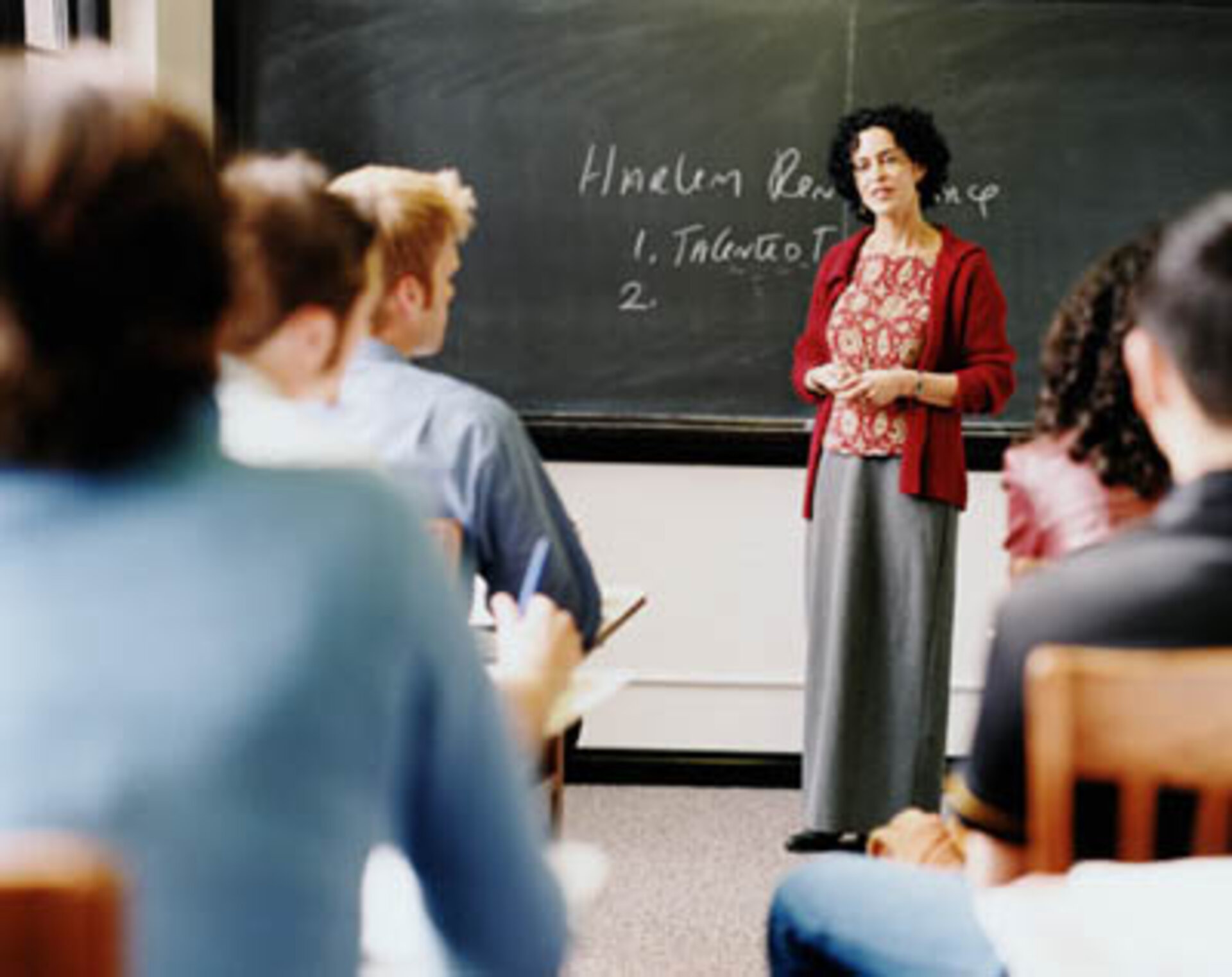 More than 1000 schools have now registered to take part in projects and use the resources available on Eduspace. Designed in 2001 to give European youth an idea of how ESA and its partners use satellite data, the site is now accessed by schools in 67 countries all over the globe.

Its success is partly because it gives young people hands-on experience of using Earth observation data. The site contains information on how to carry out remote sensing and how to process satellite images for practical purposes, such as identifying local landmarks or finding out more about distant areas such as Africa. Students can even help to update Meteosat images of Europe by sending in local weather observations.

None of this can be achieved, of course, without the assistance of teachers and the site’s first job is to encourage them to use Earth observation data in their lessons. Eduspace contains examples of the ways in which Earth observation data can be used and provides resources, such as satellite data and images, for use in schools.

Those responsible for Eduspace are keen to receive teachers’ views on the type of material they find most useful as well as ideas on how to further improve the site. To this end, the first Eduspace Council of Teachers was held in Paris in April.

This gave teachers the opportunity to make their views known and to come up with suggestions on how to promote Eduspace within their own countries. For Eduspace staff this was an opportunity to introduce the new resources that will soon be available. As with the existing features, these can be downloaded free of charge and include:

Earth observation data has many applications. Apart from being used to monitor all aspects of the environment, such as land use, climate change, oceans, sea ice and disasters of both human and natural origin, it can be used to map archaeological remains and to track animals in danger of extinction such as gorillas.

This makes it a useful resource for many subjects in the school curriculum, including teaching languages, as the site is already available in English, French, German, Italian and Spanish, and will soon be available in Danish.

The Eduspace site was developed by ESA for Eurisy, an organisation to promote educational and information activities for the advancement of space technology and its applications within Europe. It is now owned and operated by ESA with important contributions from other European space and education institutions.