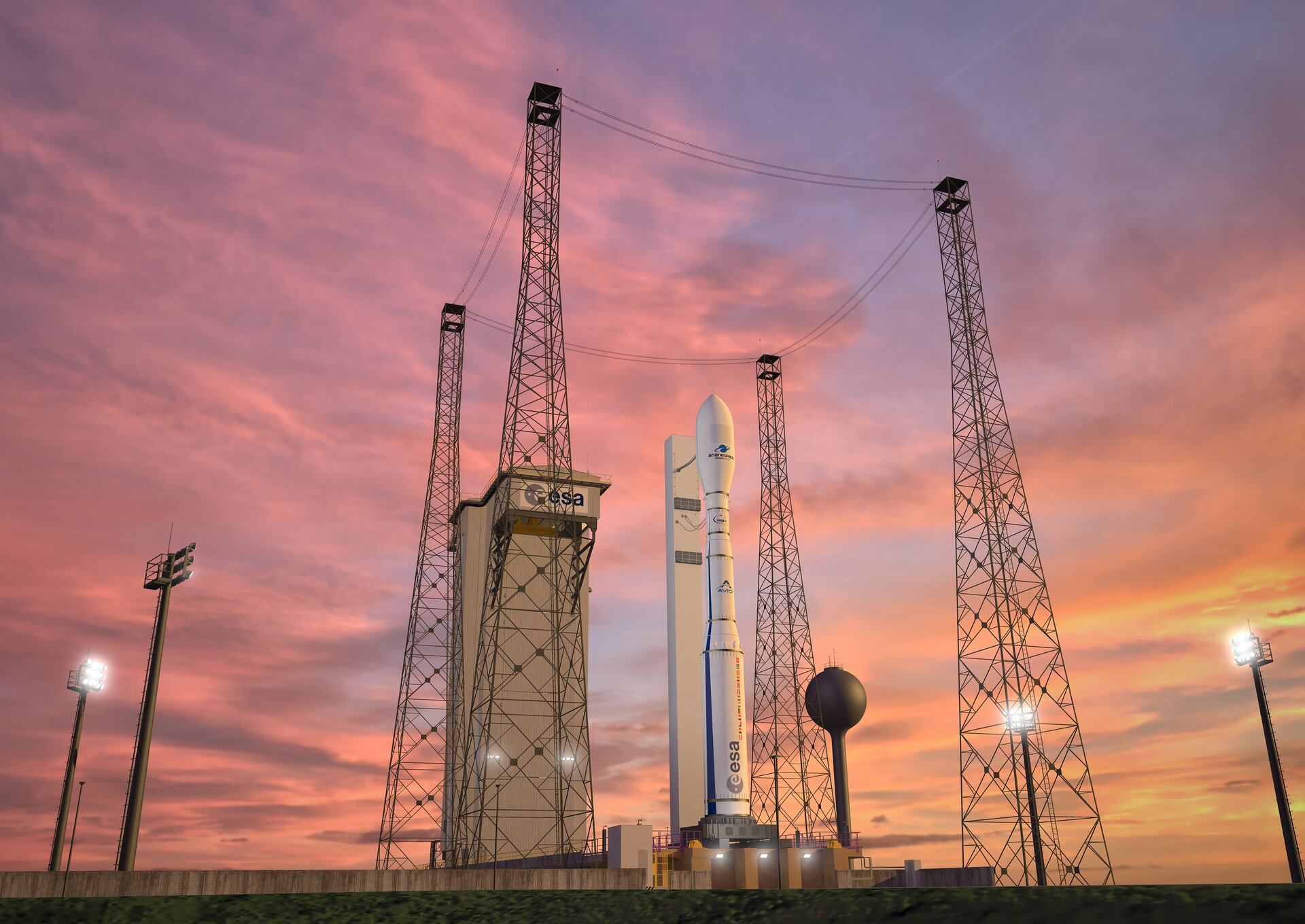 While on Earth, satellites are kept in immaculate cleanrooms to protect their instruments from harmful dust particles. If those instruments fail to function properly in space, however, it could be because of particle contamination during launch. Now a British company has developed a device to identify whether this is the case.

Following successful trials of a prototype sensor, space-tech company XCAM is working with ESA, thanks to funding from the UK Space Agency, to develop a flight-ready device that monitors dust contamination on payloads during and shortly after launch.

The device will provide data to demonstrate whether or not precious cargos – such as Earth-observing satellites – stay clean on their way into space.

Payloads are protected from the elements within a secure capsule in the upper part of launcher called the fairing. Once outside the Earth’s atmosphere, the fairing separates, exposing its contents to space.

Cleanrooms protect spaceborne equipment from contamination during assembly, but vibrations and shocks during launch may shake up residues in the fairing that can affect how the payload operates.

Dust particles can contaminate optical surfaces, such as those found on Earth-observing satellites, as well as affecting the performance of sensitive mechanical equipment.

The company is now working with ESA to develop a device that will be used in the fairing of the European Vega-C launcher. The gadget, funded by the UK Space Agency’s General Support Technology Programme, must be able to withstand the mechanical loads of launch such as acoustics and vibrations – and then survive in space for long enough to relay data back to Earth for analysis.

It will enable satellite launchers to provide evidence to their customers that payloads are kept spotless on their way into orbit.

“It was fantastic for XCAM to work on such an exciting project with ESA at the prototype stage, but to have been able to go beyond that, and win the contract to develop the flight qualified system is even better,” says Karen Holland, chief executive of XCAM.

“Following these achievements, XCAM has recently received several highly prestigious awards nominations for our work in the field of digital imaging systems. As a very small company of just 15 people, we are very pleased to be recognised by the awards judges.”

“Because of the very peculiar contamination mechanisms it presents, and the lack of monitoring inside the fairing, the launch phase is somewhat of an unresolved question for contamination engineers – which makes control of particulate very challenging,” says Riccardo Rampini, technical officer for the XCAM project.

“With the development of a novel sensor capable of operating before and during launch, which will provide real-time information on the particulate inside the fairing of a launcher, ESA will soon provide a solution to this problem.”