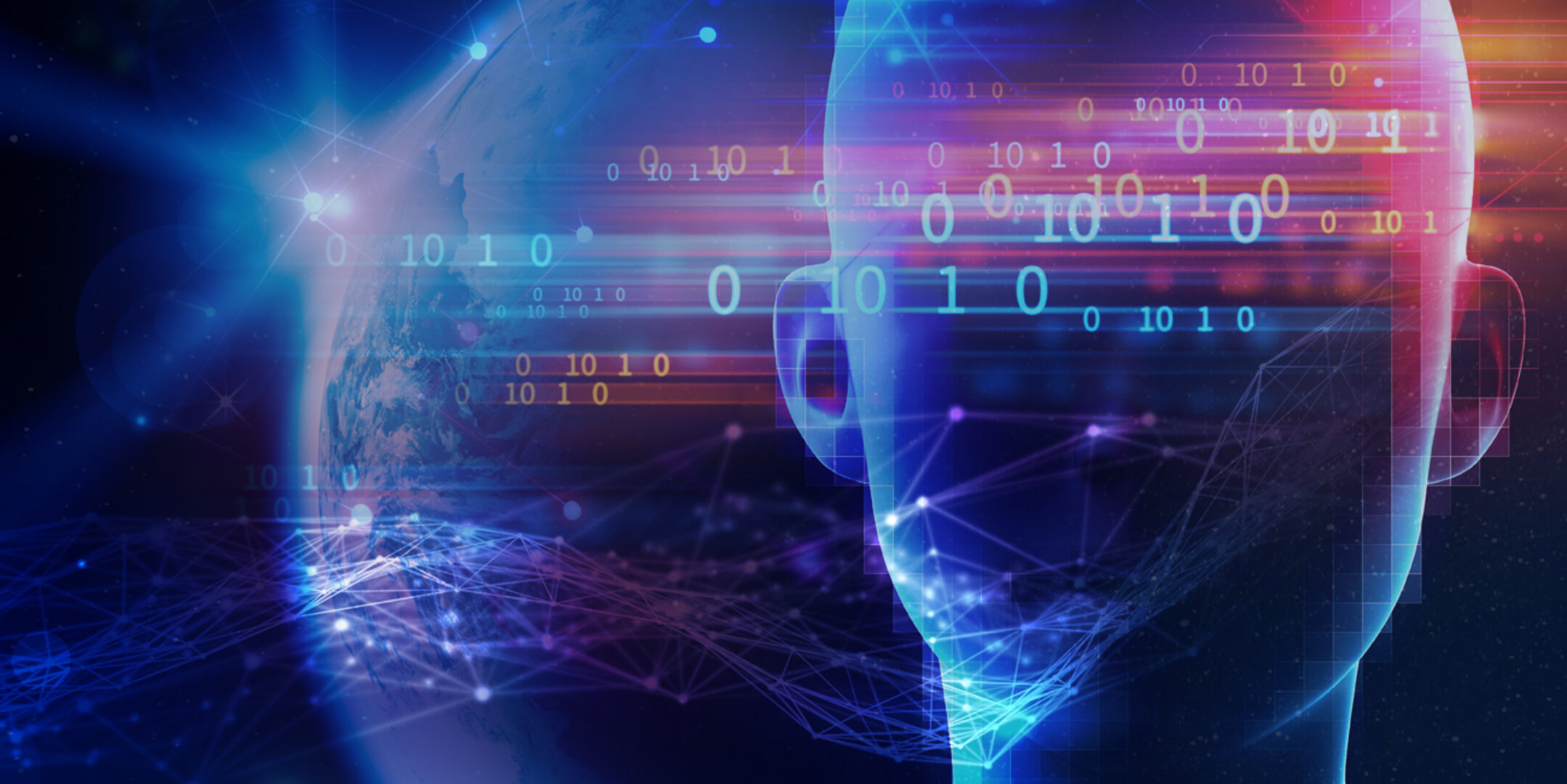 How ESA is using smart machine technology to bring about a new era of space missions was explored at a virtual summit on artificial intelligence.

Delegates tuned into a deep dive about using smart machines to benefit activities in space – from making satellite communications more efficient, to supporting exploration to the Moon and beyond.

The session at the Virtual AI Summit London was presented by Tomas Navarro, future projects officer at ESA in the UK.

Artificial intelligence is all about simulating cognitive behaviour in machines, so they can learn from experience and apply reasoning to solve problems, much like humans do. The technology can process huge amounts of data to address seemingly insurmountable challenges.

The presentation started by looking at artificial intelligence applications in satellite communications.

As the demand for seamless data communications increases, satellites are becoming evermore complex.

State-of-the-art satellites can implement thousands of beams, which are used to transmit data to different locations at the same time.

The complexity of such payloads means it is challenging, as well as costly, to make the most of their resources using current spacecraft control systems.

For this reason, ESA has been exploring the use of an area of artificial intelligence called deep learning so that many operational procedures can be completed with a greater degree of autonomy.

These procedures include on-board detection and mitigation of interference to satellite signals, flexible payload configuration and prediction of satellite traffic congestion.

Artificial intelligence is also being used to optimise the use of spectrum – the medium that satellites use to communicate with Earth. Spectrum slots are currently allocated manually for different purposes – such as for mobile or aerospace communications. But due to the way it is managed, spectrum availability is limited

ESA’s new initiative, ELAINE, will provide a novel solution. It uses a cloud-based artificial intelligence driven network to dynamically allocate spectrum based on the availability of slots.

ELAINE is just one of the many new ESA initiatives which will provide communications services to address a wide range of related issues.

Beyond the communications satellites orbiting Earth, smart machines have an important role in the exploration of deep space.

The Moon has been a target for exploration for over 60 years, but it can still be challenging for spacecraft to land successfully on its surface.

With the help of artificial intelligence, spacecraft can complete planetary landings more reliably by making human-like decisions to deal with unexpected obstacles during decent.

Such technology could also be used in fully autonomous spacecraft docking procedures, as well as onward exploration to Mars.

The partnership between people and machines in space was also tackled at the conference.

Cimon, short for Crew Interactive Mobile CompanioN, is an artificial intelligence-powered robot that was developed by the German Aerospace Centre to test human-machine interaction in space.

In cooperation with teams on the ground, ESA astronauts Alexander Gerst and Luca Parmitano already tested the extent to which Cimon is capable of helping the astronauts to carryout experiments by displaying procedures, as well as to conduct general conversations and simple tasks, on the International Space Station.

Because of the delay in communications of over 20 minutes, the use of such technology will be vital during human exploration to Mars. Smart robots could help astronauts make decisions when support from ground control on Earth is not possible.

“As demonstrated by these exciting projects, ESA is working to fulfil its vision of leveraging human-centric artificial intelligence technology to advance the European space programme as a whole,” said Tomas.

“The capability of the technology to solve seemingly impossible problems is astonishing, and it has a major role to play across ESA’s areas of activity – including telecommunications, Earth observation, human and robotic exploration, space science, operations and many more.”