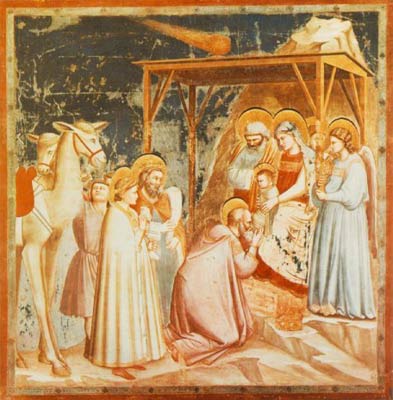 Omens in the sky?

Ancient people were afraid of comets – they were said to bring bad luck or foretell disaster. We now know that comets are small ice worlds that have been left over from the formation of the planets. Billions of comets are thought to exist on the edge of the Solar System, beyond the orbit of Pluto.

Most comets are so small and so far away that we cannot see them, even in the biggest telescopes. But we can see them when they head inwards toward the Sun and grow tails of gas and dust. (The word comet means 'hairy star'.)

The heat of the Sun makes the ices turn into gas that streams for millions of kilometres into space. Despite their length, the dust particles they contain are no bigger than grains of sand. 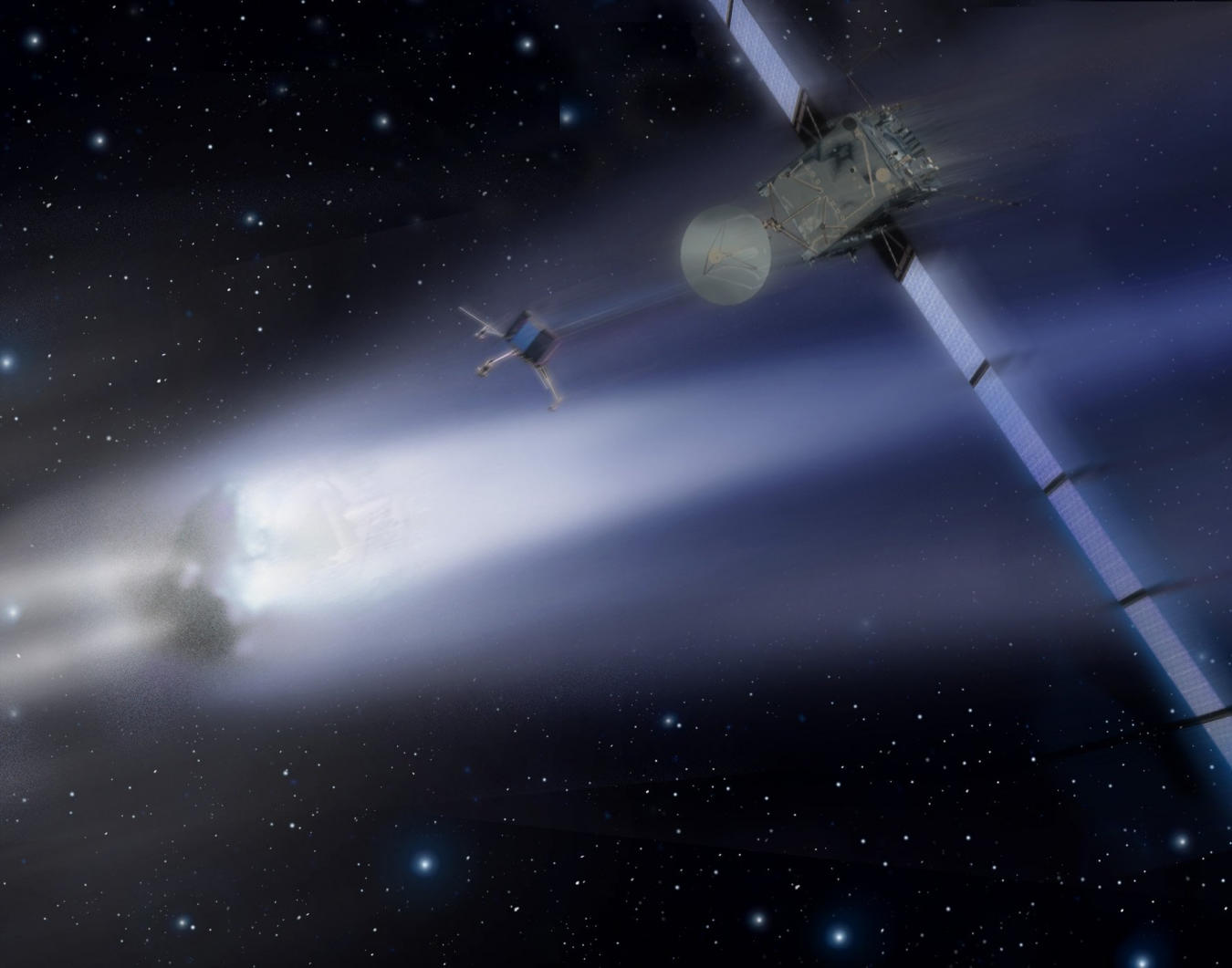 Some comets take only a few years to swing around the Sun. Some – like Halley's comet – take much longer. Others appear once and are never seen again. ESA's SOHO spacecraft has been used to discover thousands of small comets that fly very close to the Sun. Many of them crash into the Sun or are pulled apart by its strong gravity.

In 2014, Europe's Rosetta spacecraft will make history by going into orbit around a comet and dropping a lander on its surface.