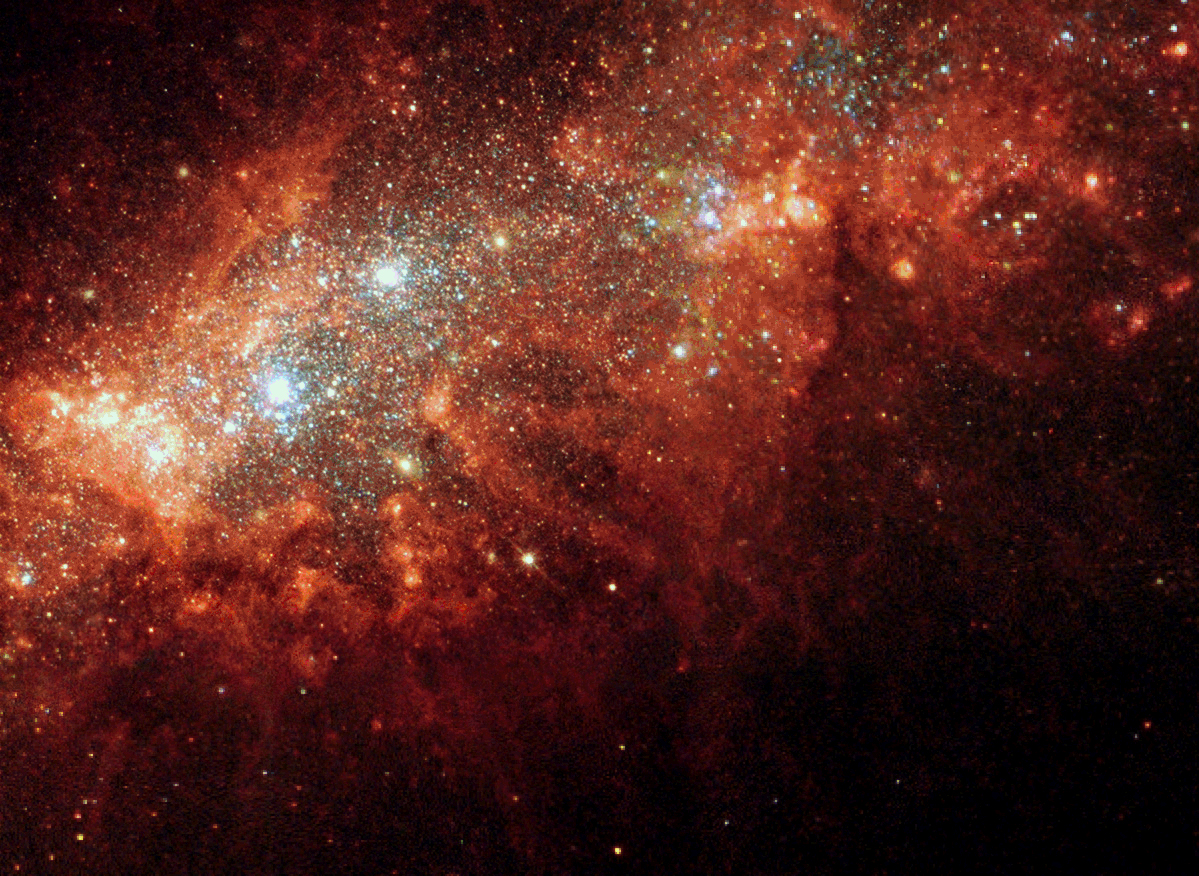 Like people, stars are born, they grow old and they die. Their birth places are huge, cold clouds of gas and dust, known as 'nebulas'. The most famous of these is the Orion nebula, which is visible to the naked eye.

Billions of years after its birth, when a medium-sized star like the Sun comes towards the end of its life, it expands to become a red giant. This may be millions of kilometres across – when this happens to the Sun it will be big enough to swallow the planets Mercury and Venus!

After puffing off its outer layers of gas, the star collapses to form a very dense white dwarf. One teaspoon of material from a white dwarf would weigh up to 100 tonnes! Over billions of years, the white dwarf cools and becomes invisible. But don’t worry, that won’t happen to our Sun for about another 5 billion years!

Small stars live for a long time, more than 10 billion years. Their death has never been observed, but they are expected to end their lives quietly and eventually fizzle out. 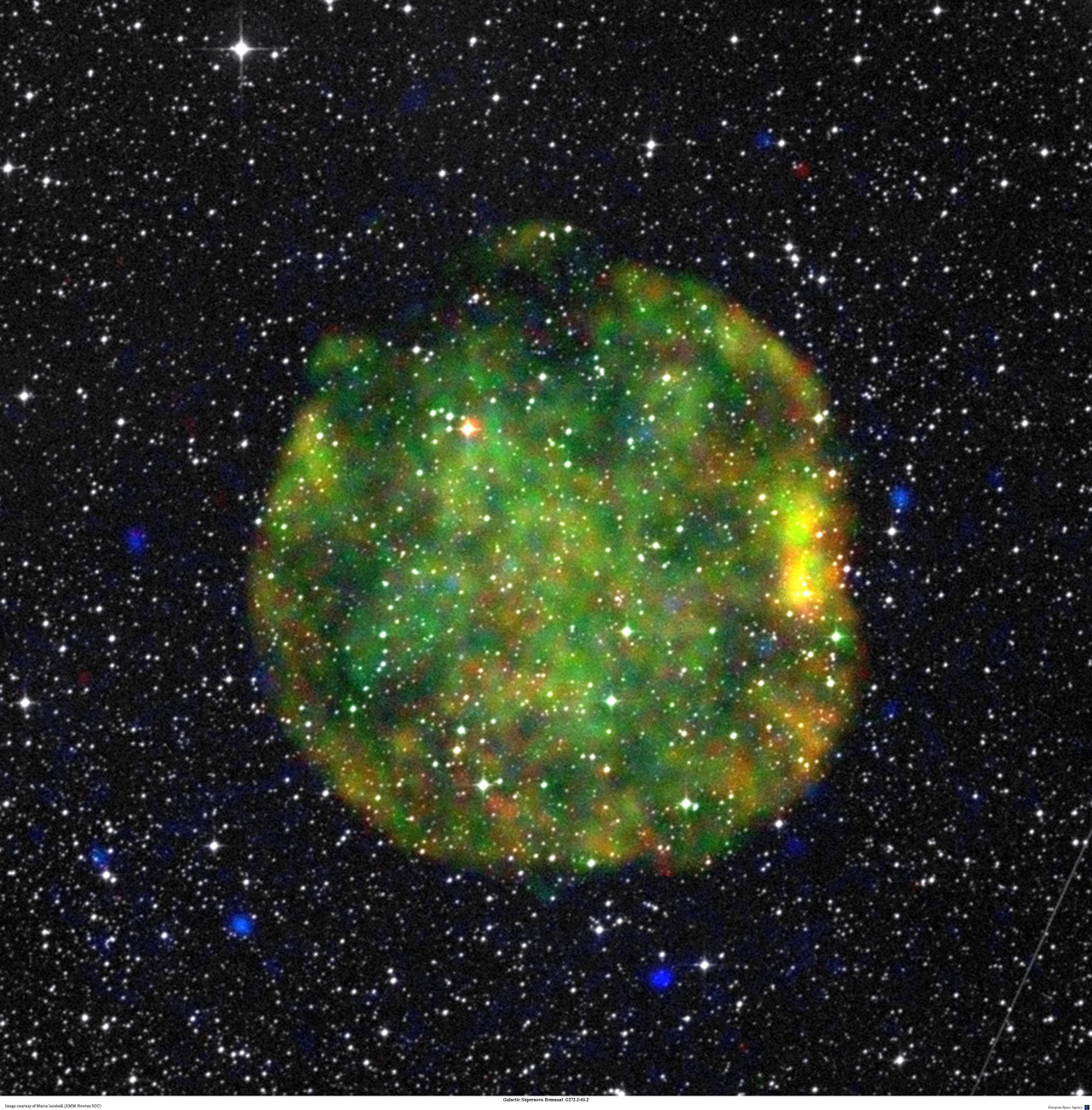 The biggest stars end their lives very suddenly. Towards the end of their lives, they swell into red supergiants, before eventually blowing themselves apart in a huge supernova explosion.

For a week or so, the supernova outshines all of the other stars in its galaxy. Then it quickly fades. All that is left is a tiny, dense object – a neutron star or a black hole – surrounded by an expanding cloud of very hot gas.

The elements made inside the supergiant (such as oxygen, carbon and iron) are scattered through space. This stardust eventually makes other stars and planets!