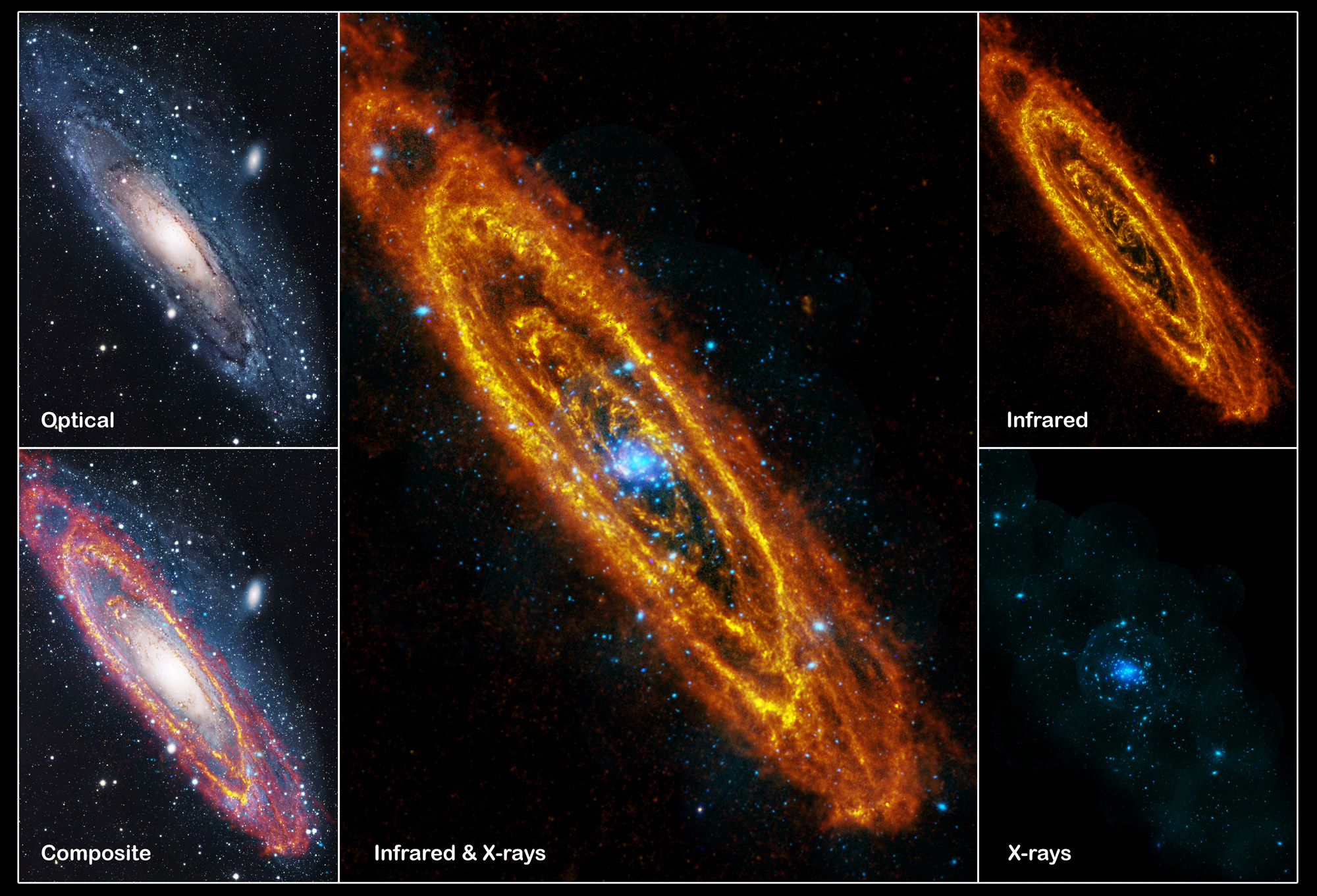 Space is huge. It is so immense that is very difficult to imagine the distances involved, even between the objects in our local neighbourhood, the Solar System. If astronomers used kilometres to describe these distances they would have to use very big numbers. Therefore, to simplify things, and to make the numbers smaller and easier to handle, different measurements are used.

What about beyond our Solar System? How far is it to the next nearest star, Proxima Centauri? Proxima Centauri is about 38 000 000 000 000 km (thirty eight million million kilometres) away. It is such a long way away, that if a spacecraft travelled to this star it could take around 75 000 years to get there.

Using the astronomical unit to describe the distances of stars (and objects outside our Solar System), doesn’t really help to give small numbers for astronomers to work with. Promixa Centauri is a distance of roughly 265 000 au. Another unit is needed! So to measure the distance (to at least the nearest stars to us), light years can be used.

Light is the fastest thing we know. Through space, light can travel at a speed of nearly 300 000 km/s. A light year is the distance that light can travel in one year, which is 9 461 000 000 000 kilometres! To travel this distance to the next closest star to the Solar System, light takes around 4.2 years, therefore astronomers say that Proxima Centauri is 4.2 light years away.