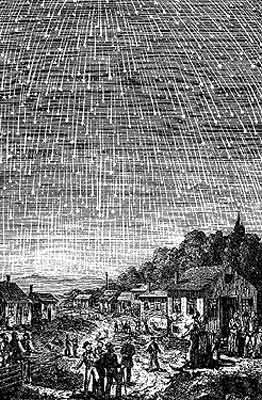 Living things breathe, feed, grow and leave offspring. They range from the simplest single-celled bacteria to plants, birds, animals and humans. Earth is the only world we know that supports life. No one knows how life began. It seems to involve the coming together of certain chemicals. But what changes these chemicals into life-forms is a mystery.

Studies of ancient rocks have shown that life began on Earth about 3 800 million years ago. At that time, the Earth was a very unfriendly place. The air was dense and poisonous. Comets and meteorites were raining down on the planet.

The young Earth was a water world with small areas of dry land. Many scientists think that life began in the lakes and oceans. Many of the ingredients from which life started may have been brought by comets and meteorites. 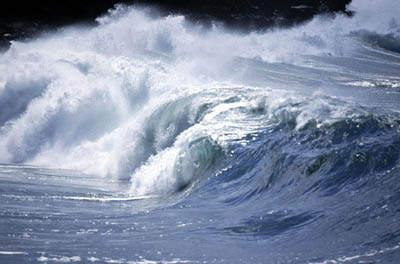 Did life begin in the oceans?

Did life begin in the oceans?

Lightning and ultraviolet light from the Sun may have split the hydrogen-rich gases in the atmosphere. Energy may also have come from hot springs on the sea bed, known as ‘black smokers’. Over time, the simple chemicals joined to become larger, more complex chemicals.

Once these chemicals collected in the oceans or lakes, they formed an 'organic soup'. One day, an accident occurred. A molecule began to make copies of itself. Earth had sprung to life.