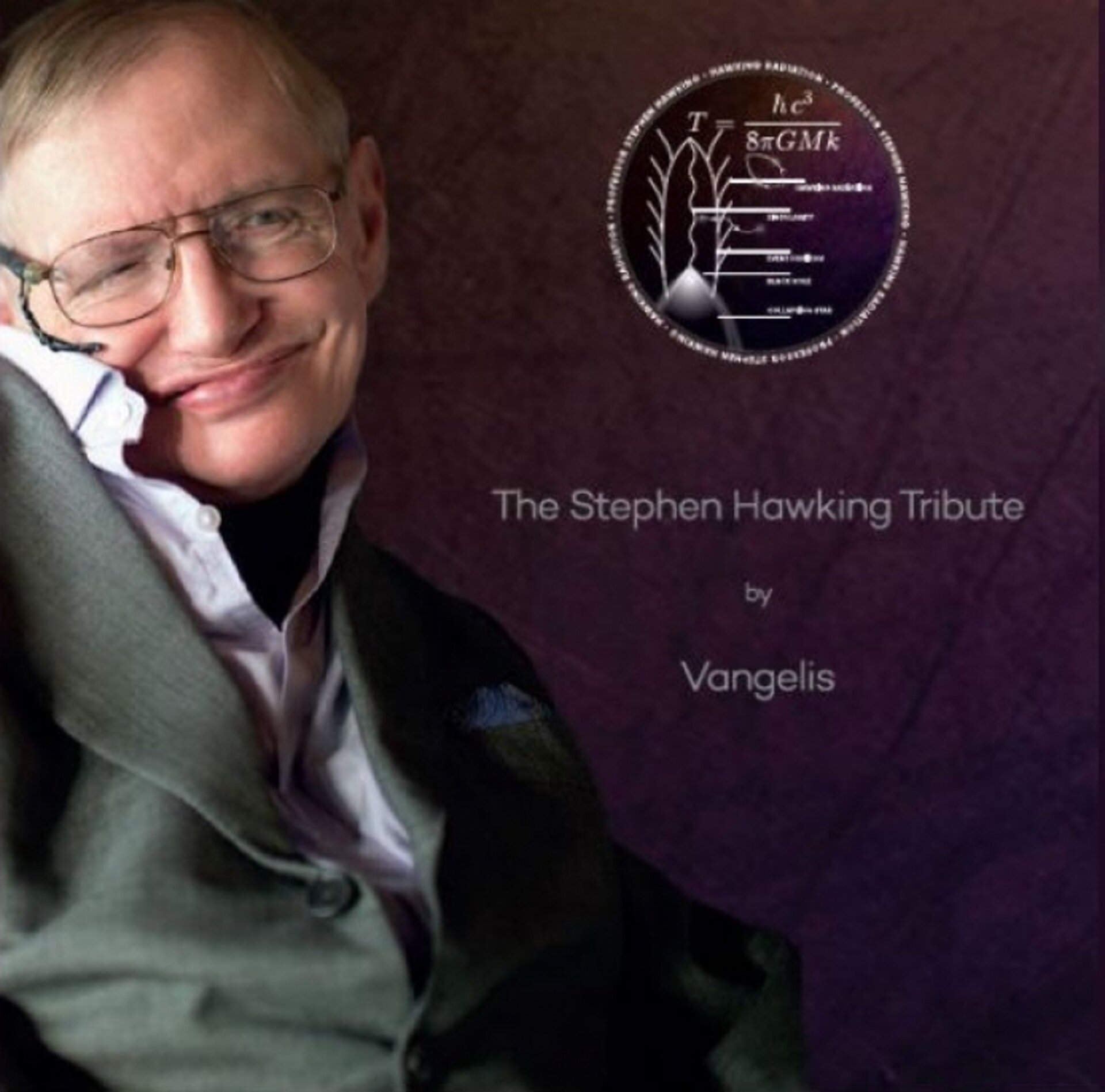 A memorial ceremony for Prof. Stephen Hawking took place at Westminster Abbey in London today. ESA was honoured to be invited to help pay tribute by sending Prof. Hawking’s voice and music by Vangelis into space towards the nearest known black hole.

Cosmologist Prof. Hawking, who was one of the pioneers of theoretical studies of black holes, passed away on 14 March 2018 at the age of 76. Notably, he predicted that black holes should emit a very faint glow, often called ‘Hawking radiation’, as well as proposing a theory of cosmology explained by a union of the general theory of relativity and quantum mechanics.

As a personal tribute, the Greek composer Vangelis created an original piece of music featuring Prof. Hawking’s voice for the service that was beamed into space by ESA’s ground station at Cebreros in Spain at the time his ashes were interred.

Prof. Hawking’s daughter Lucy said: “Around the time that our father was laid to rest, the Vangelis composition with our father’s voice was broadcast into space. This is a beautiful and symbolic gesture that creates a link between our father's presence on this planet, his wish to go into space, and his explorations of the universe in his mind.”

The Cebreros station, located 77 km west of Madrid, is part of ESA’s ESTRACK network and hosts a 35-m antenna providing support to ESA’s deep-space missions including Mars Express and Gaia. The broadcast started at 13.42 CEST and the signal was beamed towards the nearest black hole to Earth, 1A 0620–00, which lives in a binary system with an orange dwarf star.

"It is fascinating and at the same time moving to imagine that Stephen Hawking’s voice together with the music by Vangelis will reach the black hole in about 3500 years, where it will be frozen in by the event horizon," said Prof Günther Hasinger, ESA’s Director of Science.