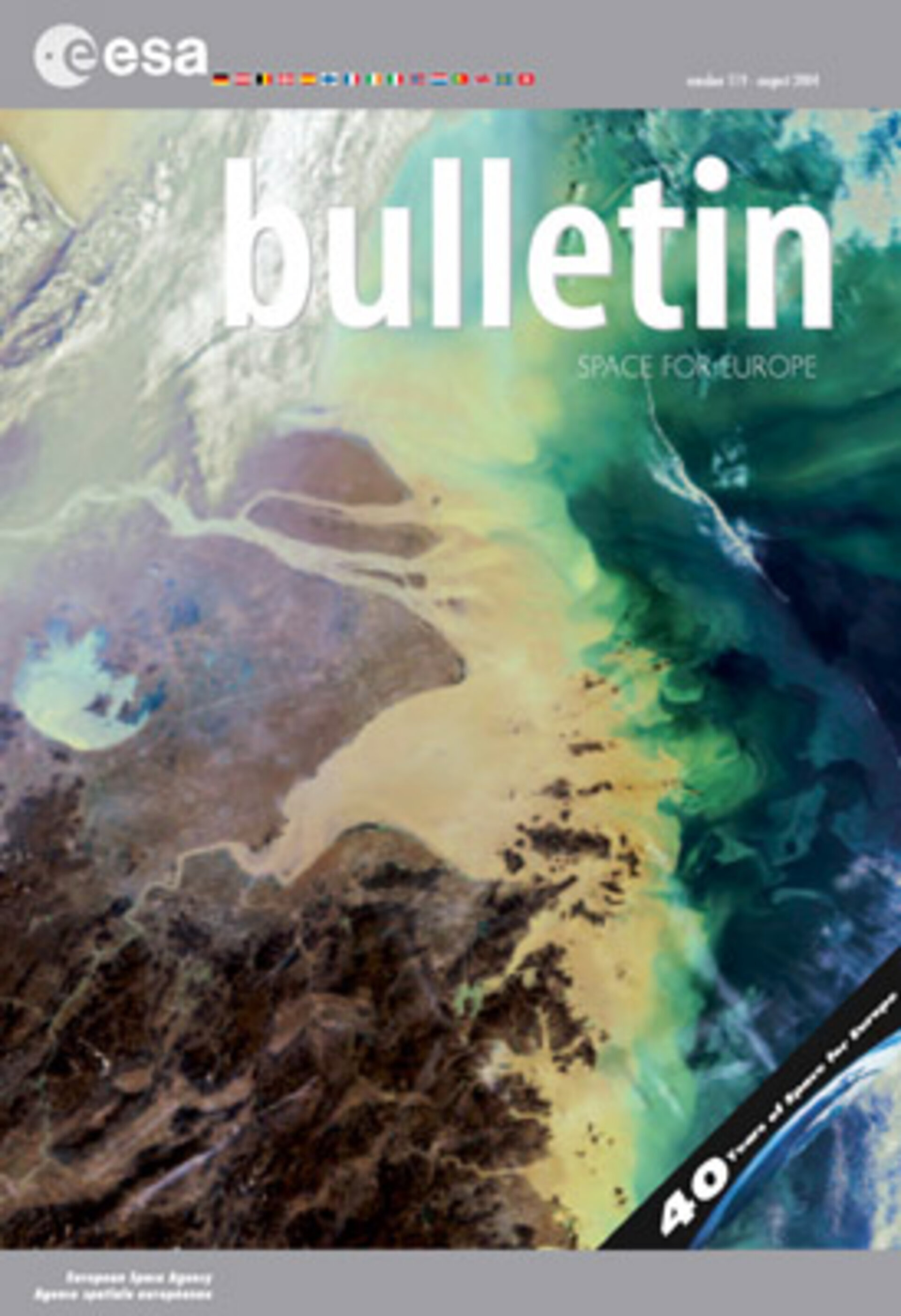 A series of four Meteosat Second Generation (MSG) satellites will provide more comprehensive and more frequent data to meteorologists and climate-monitoring scientists for at least the next 14 years. They will bring about a step change in the accuracy of our weather forecasting systems, with considerable benefits for people both in Europe and further afield.
Read online

These four geostationary satellites are being developed based on the combined expertise of ESA and EUMETSAT (the European Organisation for the Exploitation of Meteorological Satellites). With a thorough understanding of users’ needs, EUMETSAT is making a major investment in the overall programme, including development of the ground segment, procurement of the launchers and follow-on satellites and operation of the MSG system from its own Mission Control Centre in Darmstadt, Germany.
Read full article 'Meteosat Second Generation Becomes Operational'.